WrestleMania 37 is going to be another unique edition in the history of the biggest pay-per-view event of WWE two years in a row. Last year, the show went down inside an empty Performed Center in Orlando, Florida. A similar experience is expected, this year, too. At least, there was some star power added to the card, the last time around those won’t be available in 2021.

The Dirty Sheets has brought out an exclusive report about backstage planning of WrestleMania 37 where they mentioned how the PPV still has uncertainty about having fans. Additionally, the legendary performers won’t be available for the Show of Shows which is a piece of tremendous bad news for the company’s creative team. 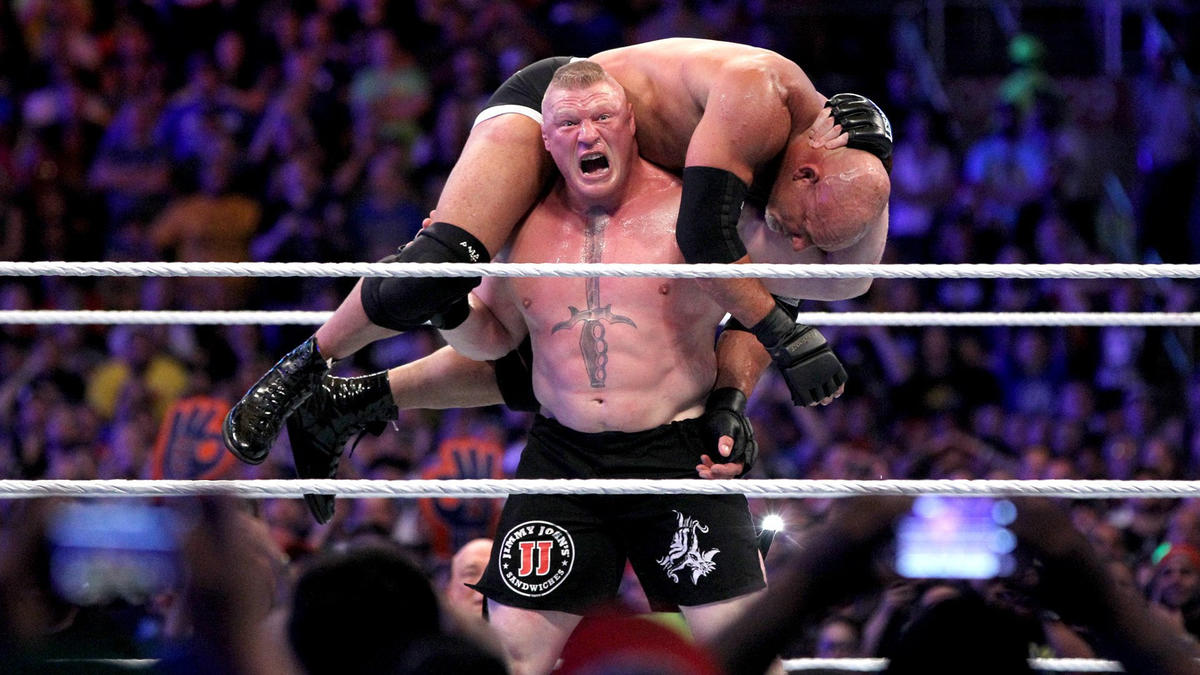 The report mentioned how there are currently no talks of bringing back the following names for WrestleMania 37:

Except for The Rock, Ronda Rousey, and Triple H, the other three names were part of Mania. Plus, The Undertaker was also on the card assuring that the audience will tune-up to show their favorite stars when the pandemic was ongoing in full force.

From a marketing perspective, the presence of the star powers is much-needed for WWE. If this report is true then WWE will have to promote WrestleMania 37 with regular star power which would be tough, indeed. In recent memory, such a Mania lineup without the likes of Taker, Cena, or Lesnar hasn’t been seen. So it’ll be interesting to see how WWE plans to tackle the obstacles.

The Dirty Sheets also suggests that Vince McMahon has reluctantly agreed to carry out WrestleMania 37 having fans in 50% capacity. Vince originally planned a big “reset” with the Biggest Event of the Year with the hope that it would be a huge event with fans in 100% capacity, but that’s not going to be the case. He likes the look of the WWE ThunderDome better than a half-filled stadium.

Hence, chances are there that the whole show will go down in the current regular capacity that is with a virtual audience. As for the main event of WrestleMania 37, the current plan is for Daniel Bryan to win the Men’s Royal Rumble 2021 match and then go on to face Roman Reigns for the Universal Championship.

The match was originally rumored to happen at Royal Rumble 2021 but with so many bigger names not returning in the upcoming weeks, WWE decided to push it back to WrestleMania 37.