Paul Heyman was in charge of the Raw department prior to this year’s WrestleMania match. He pitched a number of matches and angles before getting fired from his position as the Raw Executive Director. Rusev was supposed to get a big match with Bobby Lashley as part of the storyline where the latter one got involved with his wife Lana but that wasn’t the case.

Ringside News has now informed that it is true that Rusev vs Bobby Lashley should be on Paul Heyman’s proposed WrestleMania card which he submitted before the Raw premiere. A current member of the writing team, who had access to the plans, revealed Paul Heyman’s original pitches for WrestleMania 36. He had some big plans in mind which were dismissed.

Braun Strowman Shares How The Undertaker Helped His WWE Career 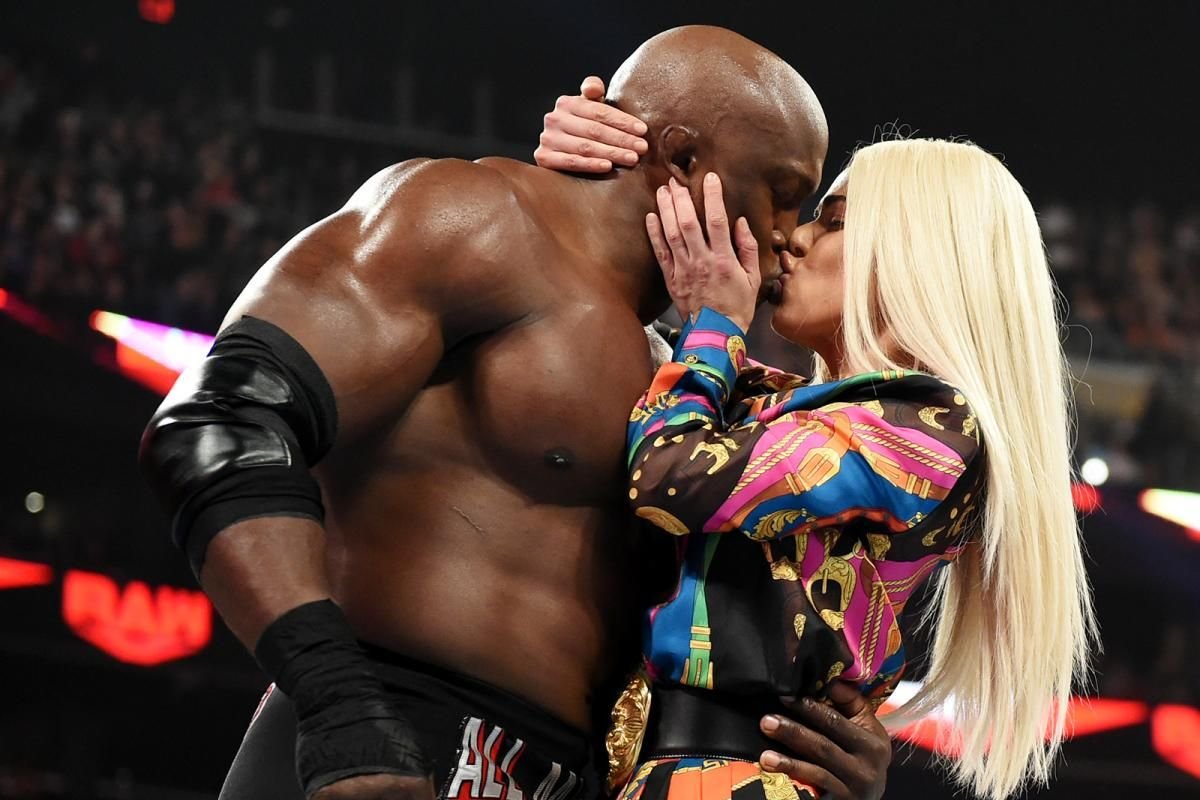 Paul Heyman did want to do Rusev vs Lashley before Raw premiere episode where Lana smooched and then made out with Lashley to kick off their romantic storyline. The pitched WrestleMania match had Lashley and Lana competing in a mixed tag team match against Rusev and a female partner. Heyman had Liv Morgan in mind for that position and he accordingly inserted her into the storyline upon her return. 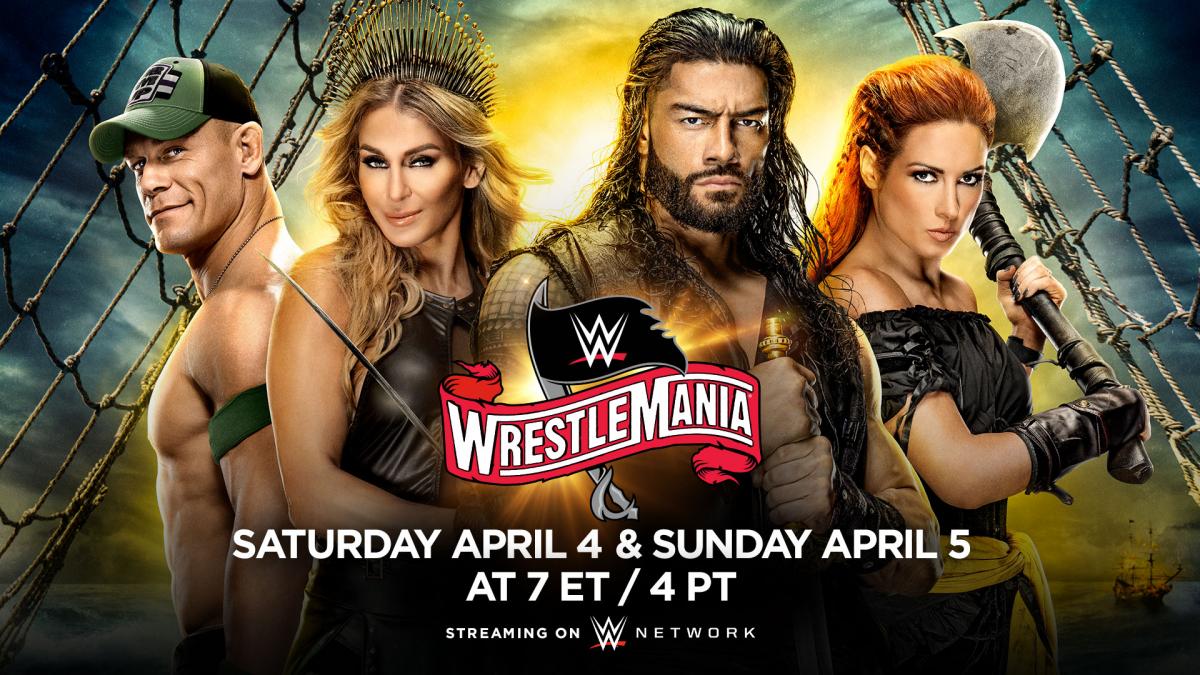 There were two opponents in mind for The Undertaker, as per Paul Heyman. AJ Styles was always on Heyman’s list, and that’s who Vince McMahon decided to go with. The other proposed opponent for The Undertaker was Seth Rollins. Randy Orton was also proposed to face Taker in a WrestleMania rematch. But then, Edge’s Royal Rumble return changed that direction for The Viper.

Paul Heyman then suggested doing a WWE Raw Tag Team Title match with the Street Profits vs Viking Raiders vs Gallows and Anderson in a Triple Threat at WrestleMania 36. But then the company went a different direction in some of those matches creating alternative instances. Paul Heyman had different plans in mind when he was given the head of creative’s job. But then his removal from the position changed the scene.