It seems like that WWE officials are once again worried about the low ratings on TV as they have decided to bring back the Brand Invitational. Next week’s episode of Monday Night RAW will feature a huge champions vs. champions showdown where the reigning SmackDown Tag Team Champions Cesaro and Shinsuke Nakamura will compete against RAW Tag Team Champions The Street Profits. This is going to be a non-title affair.

This week’s edition of RAW witnessed Cesaro and Nakamura coming down to the ring after Montez Ford and Angelo Dawkins defeated Andrade and Angel Garza in a non-title bout. It was a short affair between these two teams where Garza left his partner and thus allowed Dawkins and Ford to hit the Cash-Out and Frogsplash, back to back after which the context of Brand Invitational took place. 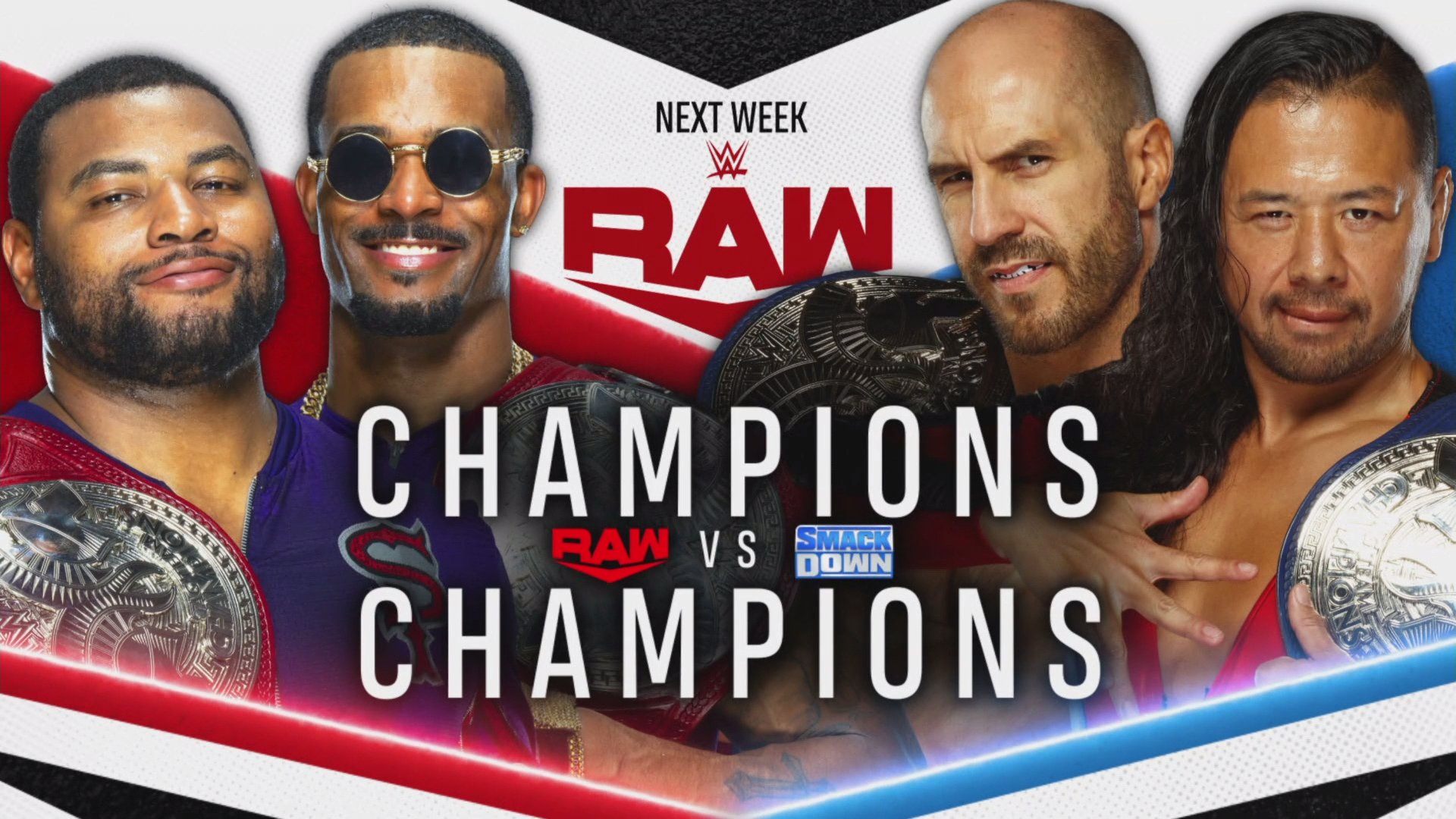 The two tag team champions then traded shots on the mic as the blue brand champions laid the challenge down. It was accepted, then and there and further got confirmed on Raw, next week. Cesaro noted on the mic that the Brand to Brand Invitational will now be held on quarterly occasions.

Cesaro and Shinsuke Nakamura won the Smackdown Tag Team Championships at Extreme Rules 2020 when they defeated The New Day. Street Profits have been the reigning champion on Raw for the past six months that makes them the longest tag champs of the past couple of years.

The Brand to Brand Invitational was first introduced in WWE programming back in May of this year. It appeared to be a strict version of the Wild Card Rule from 2019 where only a few selected superstars could make an appearance on the opposition brand to feature in some fresh matchups. The Brand To Brand Invitational was an effort to address roster issues brought on by the COVID-19 pandemic. However, it didn’t last long as WWE phased it out after a few weeks. 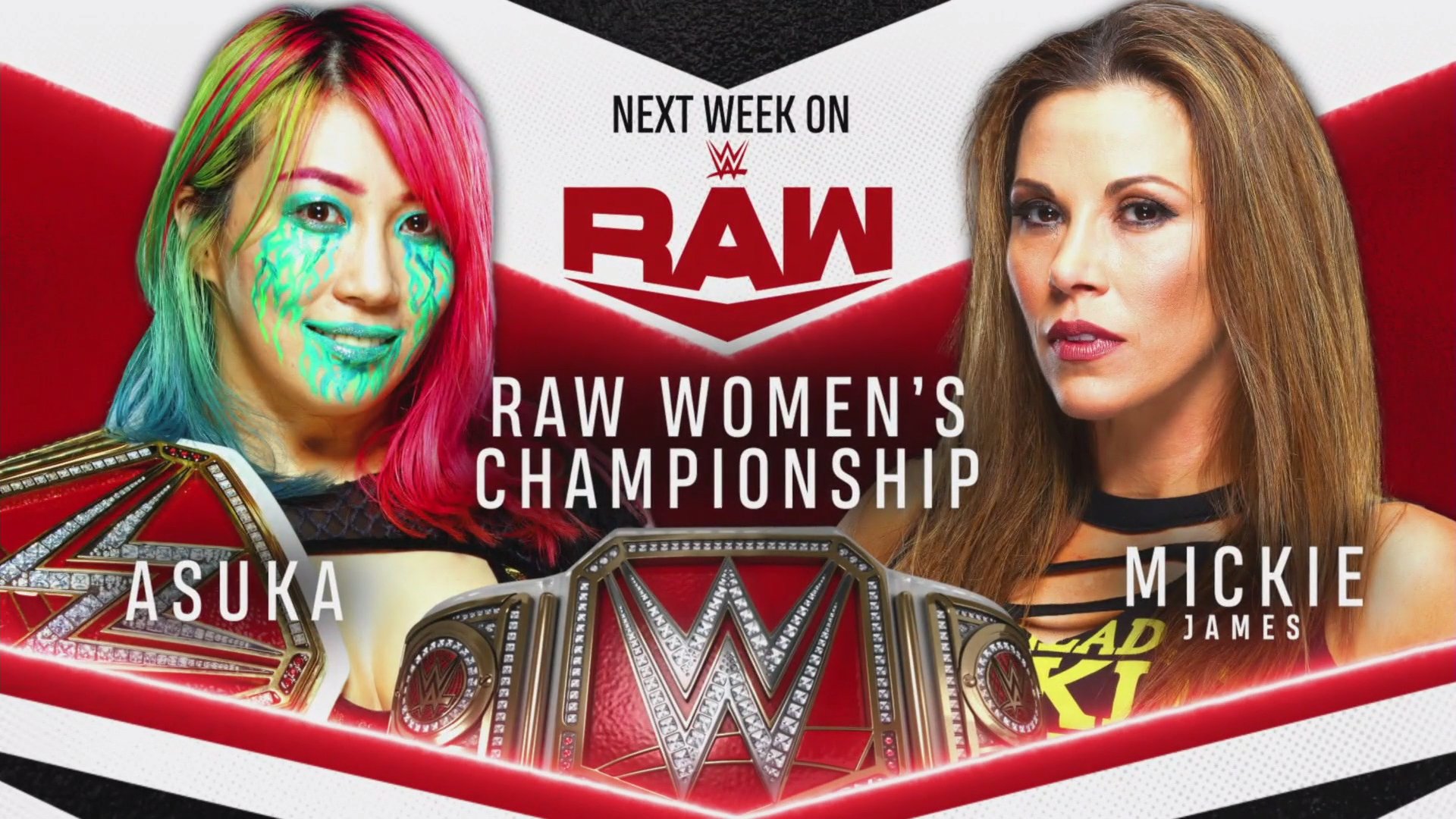 Apart from the Brand Invitational, next week’s WWE RAW on the USA Network will feature RAW Women’s Champion Asuka defending the belt against Mickie James. Mickie was granted the title shot after defeating Lana in a singles match, last week whereas on this week’s RAW, Asuka and Mickie defeated Lana and Natalya in a tag team match.