Regal confirmed during last night’s episode that Dexter Lumis has been pulled from the five-man Ladder Match due to an ankle injury. He then announced that in two weeks, the names who were not pinned or submitted in the previous Triple Threat qualifiers will meet in a couple of singles matches. Winners of those two matches will earn the final two spots in the Ladder Match at NXT TakeOver. 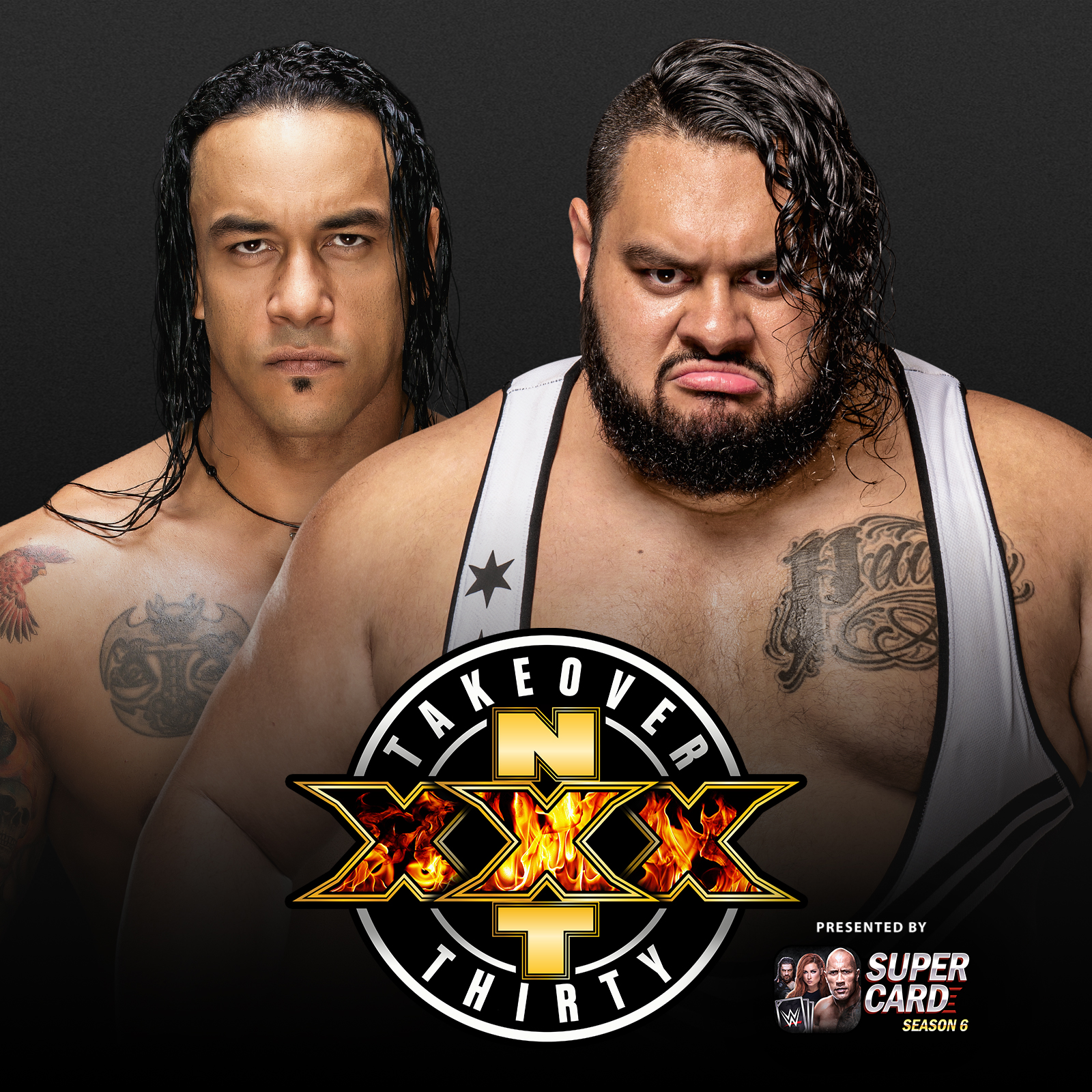 WWE also announced via Twitter, the following, “Unfortunately, due to injury, @DexterLumis has been removed from the #NorthAmericanTitle #LadderMatch. Therefore, in two weeks on #WWENXT, there will be two one-on-one matches between the Superstars who were not pinned or submitted in their respective #TripleThreat Matches.”

Therefore, in two weeks on #WWENXT, there will be two one-on-one matches between the Superstars who were not pinned or submitted in their respective #TripleThreat Matches. pic.twitter.com/q3drIzZhRW

As of now, Bronson Reed and Damian Priest are confirmed to participate in the Ladder Match. Next week, NXT will feature another Triple Threat qualifier with Kushida vs. Cameron Grimes vs. a mystery name.

Within two weeks, there will be two singles matches where Johnny Gargano, Finn Balor, Ridge Holland, and whoever else isn’t pinned or submitted in next week’s Triple Threat, will compete. (Kushida vs. Grimes vs. mystery man).

The winners of the two singles matches on will join Reed, Priest, and Kushida or Grimes or the mystery man at NXT Takeover.

The 30th event of WWE NXT Takeover event is scheduled for Saturday, August 22, during the SummerSlam weekend. It might take place at the NXT Arena on the campus of Full Sail University in Winter Park, Florida. The updated card is given below,

NXT Title Match
Karrion Kross vs. Keith Lee (c)
[Yet to be announced]