The one unique night of the year in the WWE is here in the form of Clash Of Champions 2020 where each of the championships in the company remains on the line. The main event of the show will feature an Ambulance Match where the WWE Title will hang on the balance. A huge Triple Threat Ladder Match will also go down to decide the fate of the Intercontinental Title.

Two cousins will go into a battle in the Universal Championship match while the tag team and women’s titles will also be on the line on this special evening that goes down from the Amway Center in Orlando, Florida. Check out the full match card of Clash Of Champions 2020 alongside predicted outcomes. 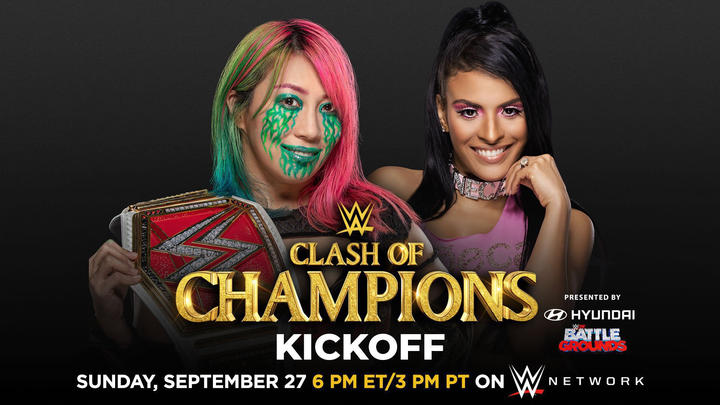 Zelina Vega has been on a rant with the mic in hand as she wants to prove how she’s more than just a business manager. Now she gets a golden opportunity to back up her words when she challenges Raw Women’s Champion Asuka for the title at Clash Of Champions 2020. Asuka is someone who’s a proud champion and wants to elevate the prestige of the belt. She’s not likely to drop the belt to someone rookie as Vega who needs more consistency before carrying up a gold. 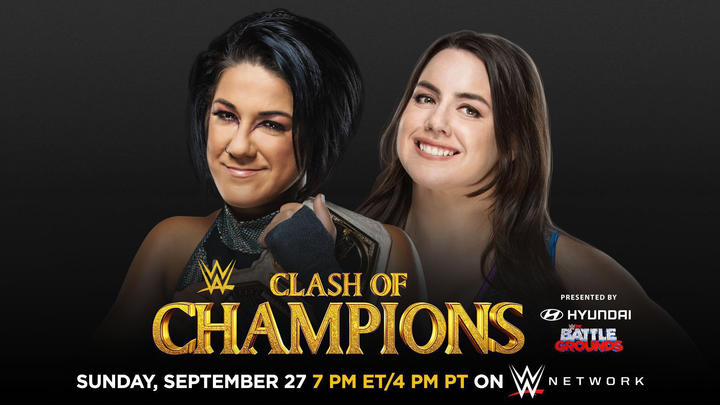 Bayley is no more a Golden Role Model but she still does have a title that should be defended without her best friend. At Clash Of Champions 2020, the SmackDown Women’s Champion will put her gold on the line against the latest challenge from Nikki Cross. Prior to this, Bayley did have successful title defenses against Cross but all those times, she has Sasha Banks in her corner. That won’t be the case, this time around but she’s likely to retain anyway and move to the next and obvious feud against Sasha Banks.