The official WWE Public Relations Twitter account sent a congratulatory tweet to the top 5 female wrestlers for the calendar year of 2020. Fortunately for the company, all of them belong to their roster only. All those names are WWE Superstars who earned the top 5 spots on Pro Wrestling Illustrated’s annual Women’s 100 list. While these five names were already let known the full list of the 100 superstars has also been revealed.

As noted back in October, Bayley captured the number one spot among all the female wrestlers of the world. Becky Lynch ranked 2 while RAW Women’s Champion Asuka was standing at #3. Charlotte Flair ranked #4 while the current SmackDown Women’s Champion Sasha Banks was listed #5. As you can see, all the Four-Horsewomen members of WWE captured the top spots alongside the Empress of Tomorrow. 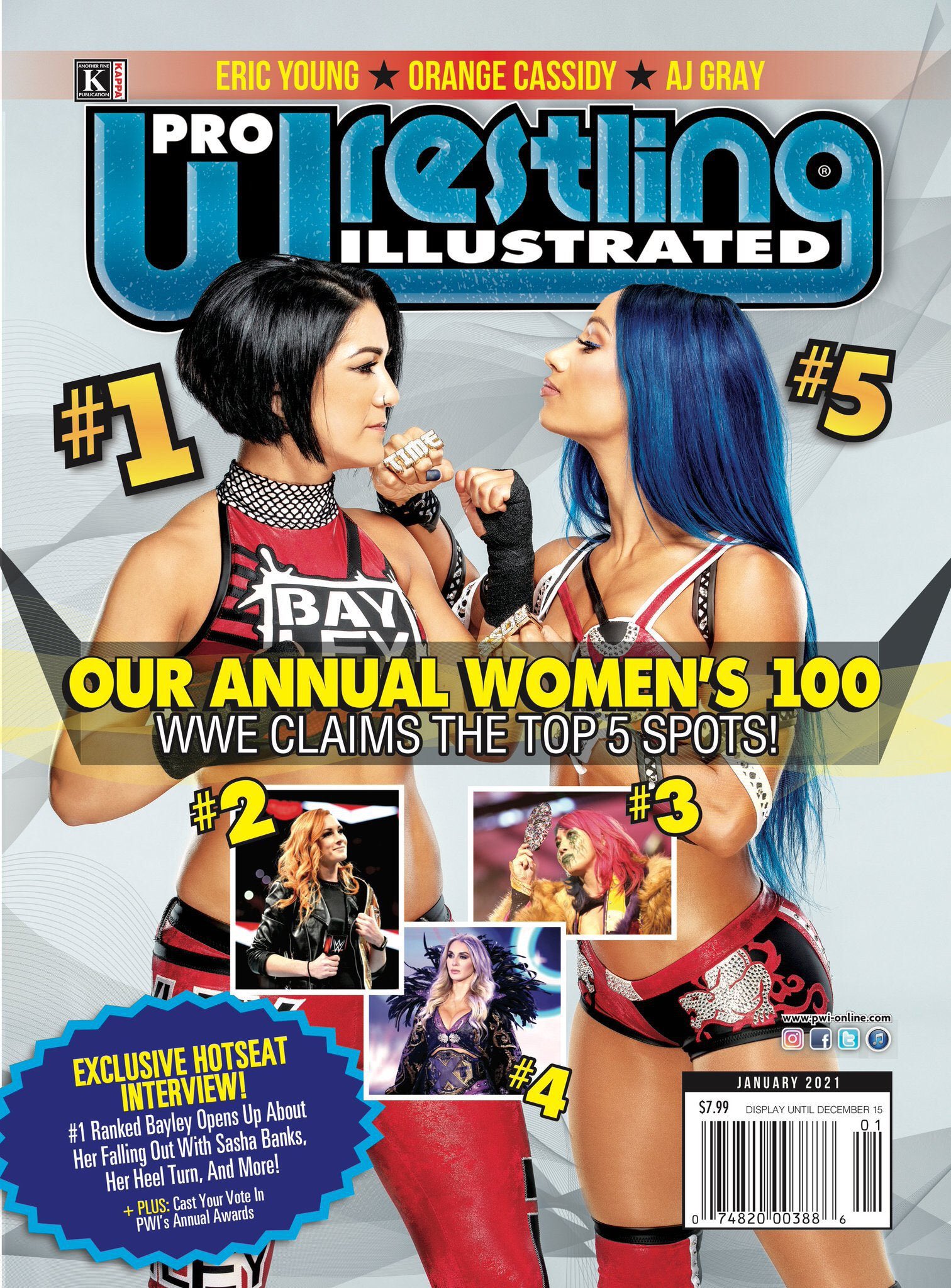 While sending the message, WWE stated the following about the female wrestlers, “Congratulations to the @WWE women earning the top 5 spots on the @OfficialPWI Women’s 100. @itsBayleyWWE @BeckyLynchWWE @WWEAsuka @MsCharlotteWWE @SashaBanksWWE #Raw #SmackDown,” the tweet said.

The female wrestlers’ list does make sense by all means. Bayley remained the reigning Smackdown Women’s Champion for a year since October 2019 before dropping it to her former BFF, Sasha Banks. These two had been running things on both Raw and Smackdown women’s division throughout the summertime. At one point, the two had been holding the Raw, Smackdown, and Women’s Tag Team Golds and dubbed themselves as the Golden Role Models.

As for Asuka, she’s been the cornerstone figure on Raw Women’s division in the absence of other marquee names. She had two separate reigns with the title, one of which is currently in progress. Before that Becky Lynch was in-charge of Raw and she had to be on the list. As for Charlotte Flair, she reached the milestone 12th Women’s Title reign by winning the NXT Women’s Title from Rhea Ripley at Wrestlemania 36 to set a record. 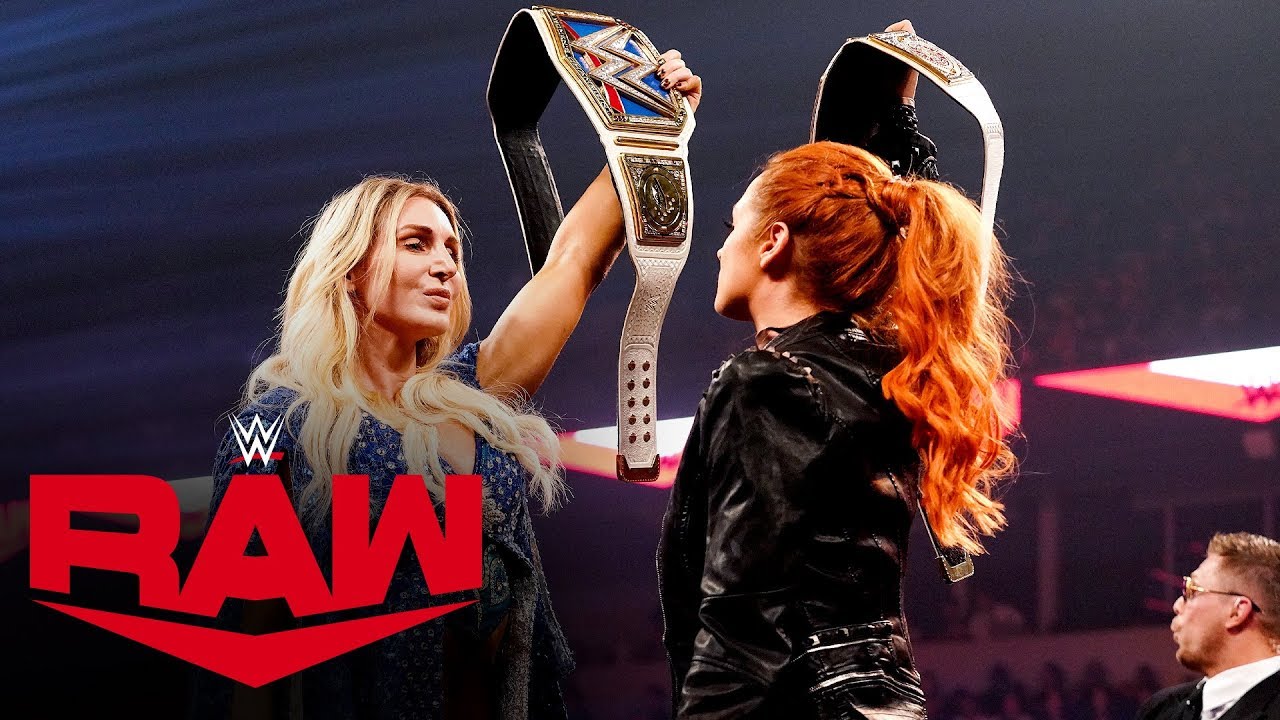 You can check out the full list of top 100 female wrestlers of 2020 as revealed by PWI, as given below,