A fresh contest over the most prestigious prize in sports entertainment is likely to be the main event of WWE TLC when Drew McIntyre faces AJ Styles. A Sudden Death Triple Threat was announced for last night’s episode of Monday Night Raw to determine the new number-one contender for the WWE Championship. By the end of the match, It was Styles who stood tall by taking advantage of the scenario to earn himself a title opportunity.

Riddle and Keith Lee were the two other competitors of the match other than Styles who hit a crossbody on Lee for a close two-count. He wanted to execute a Styles Clash on Riddle. But Riddle slid back from the hold before dropping Styles with an overhead kick followed by a German Suplex for another close 2-count. 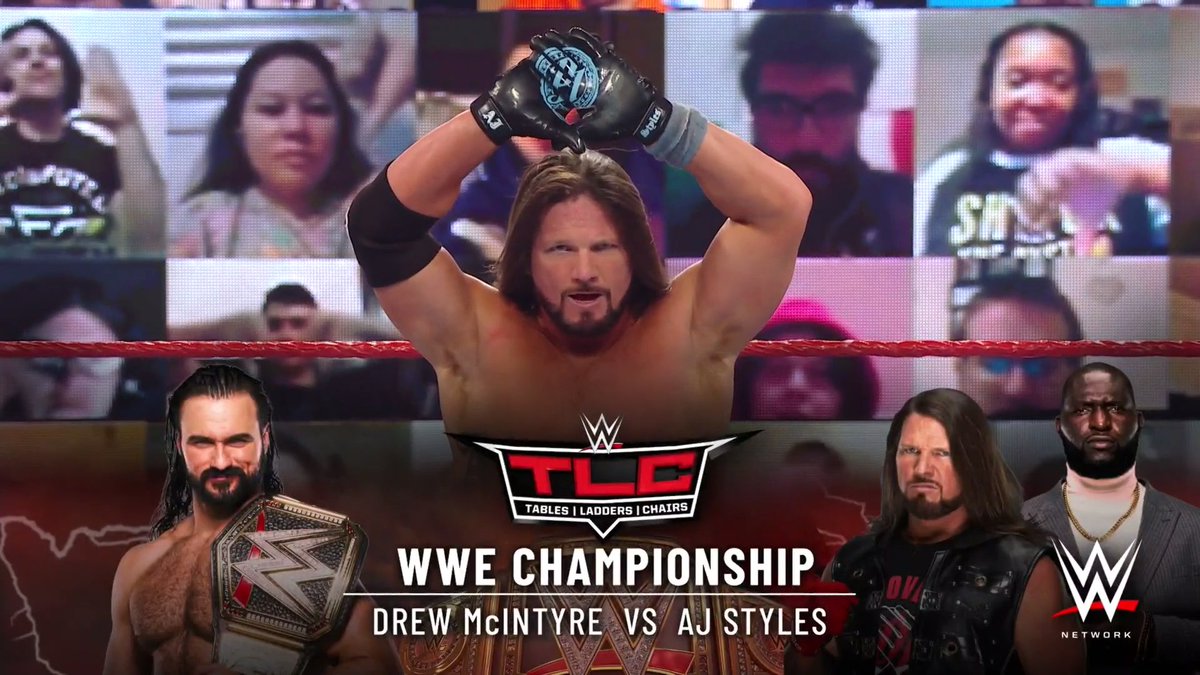 TLC will mark the first time that AJ Styles faces McIntyre in a singles encounter. The 2020 edition of the pay-per-view will take place on December 20 from The ThunderDome at Tropicana Field in St. Petersburg, Tampa Bay, Florida.

Lee and Riddle hammered away at each other with some furious strikes while AJ was lying down. Riddle finally got rid of Lee with a big kick after which AJ flew in with a Phenomenal Forearm to Riddle for the pin to win. WWE then officially announced that AJ Styles vs. WWE Champion Drew McIntyre will take place at WWE TLC 2020 edition. Here’s a synopsis from what WWE.com has posted about the match on their official website,

“A Phenomenal challenger awaits Drew McIntyre at WWE TLC, as the WWE Champion will meet AJ Styles with the title on the line. The Phenomenal One earned his WWE Title opportunity with a “Sudden Death” Triple Threat Match win over Keith Lee and Riddle.

What will happen when these two elite Superstars meet in the ring for the first time? Don’t miss WWE TLC on Sunday, Dec. 20 at 7 ET/4 PT on the award-winning WWE Network.” 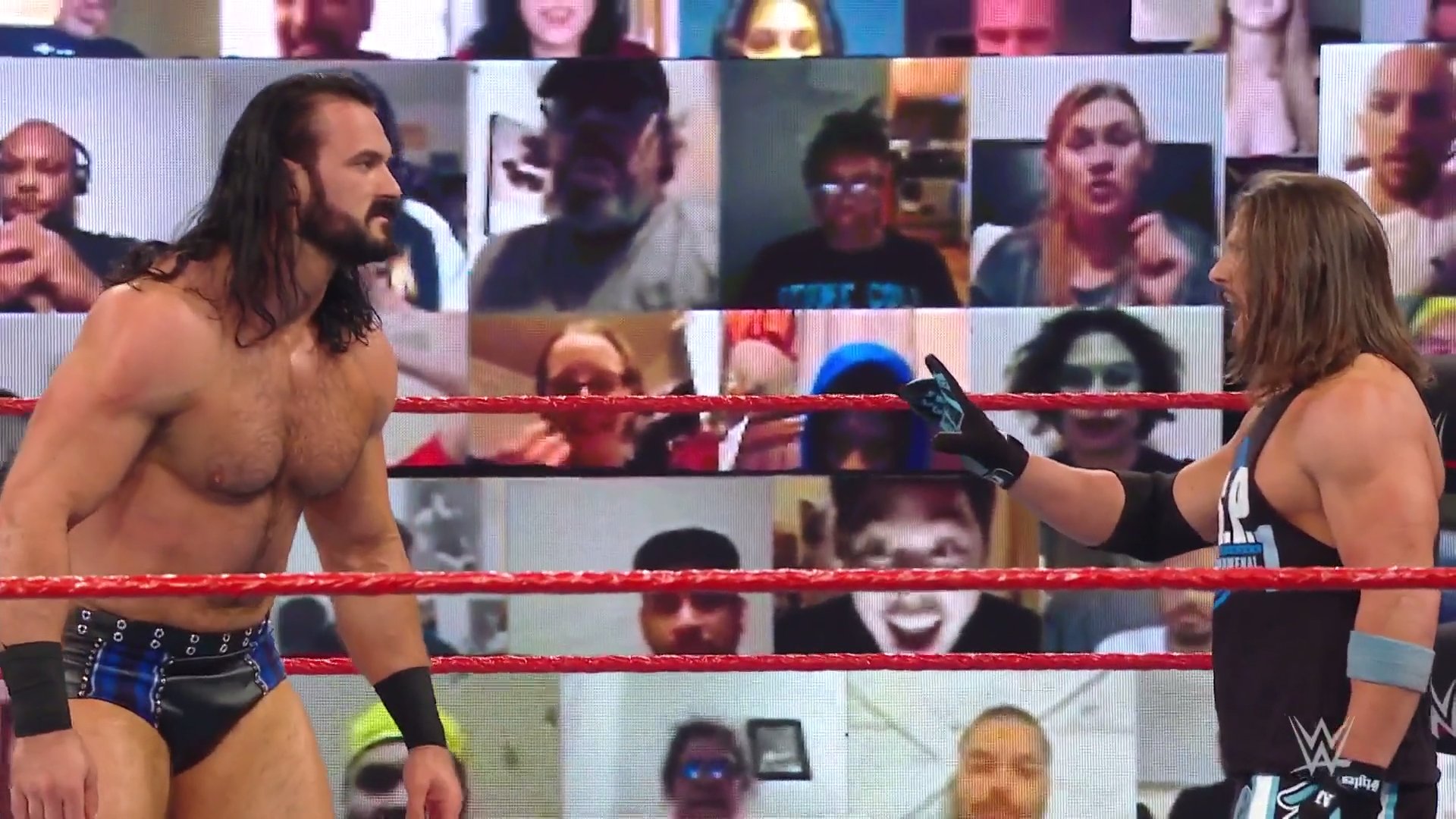 For the first time ever, Drew McIntyre and AJ Styles will compete in a singles match at WWE TLC 2020 edition. The pay-per-view will take place on December 20 from The ThunderDome at Tropicana Field in St. Petersburg, Tampa Bay, Florida. This WWE Title bout is the only match announced for the event.

The feud around WWE TLC has already begun as seen by the end of Raw. AJ Styles disqualified the main event by hitting McIntyre with a Phenomenal Forearm. AJ then readied Miz for a Money in the Bank cash-in until McIntyre planted Miz with a Claymore Kick sending a warning to the Phenomenal One.