Per WWE’s announcement, “The Demon” Finn Balor vs. Roman Reigns at Extreme Rules 2021 for the Universal Championship will be an Extreme Rules matchup. This type of matchup is hosted under No-DQ rules where anything is legal and but will continue until a winner is declared via pinfall or submission.

The stipulation for the title match at Extreme Rules 2021 was announced after this week’s non-title RAW main event match, which saw Roman Reigns defeat Bobby Lashley and WWE Champion Big E in a Triple Threat. Prior to that, Reigns and The Usos also defeated The New Day in a tag team match in the opener of the show. This was Reigns’ first outing on Raw since 2019 and he literally dominated in the outing to send a message to his opponent. 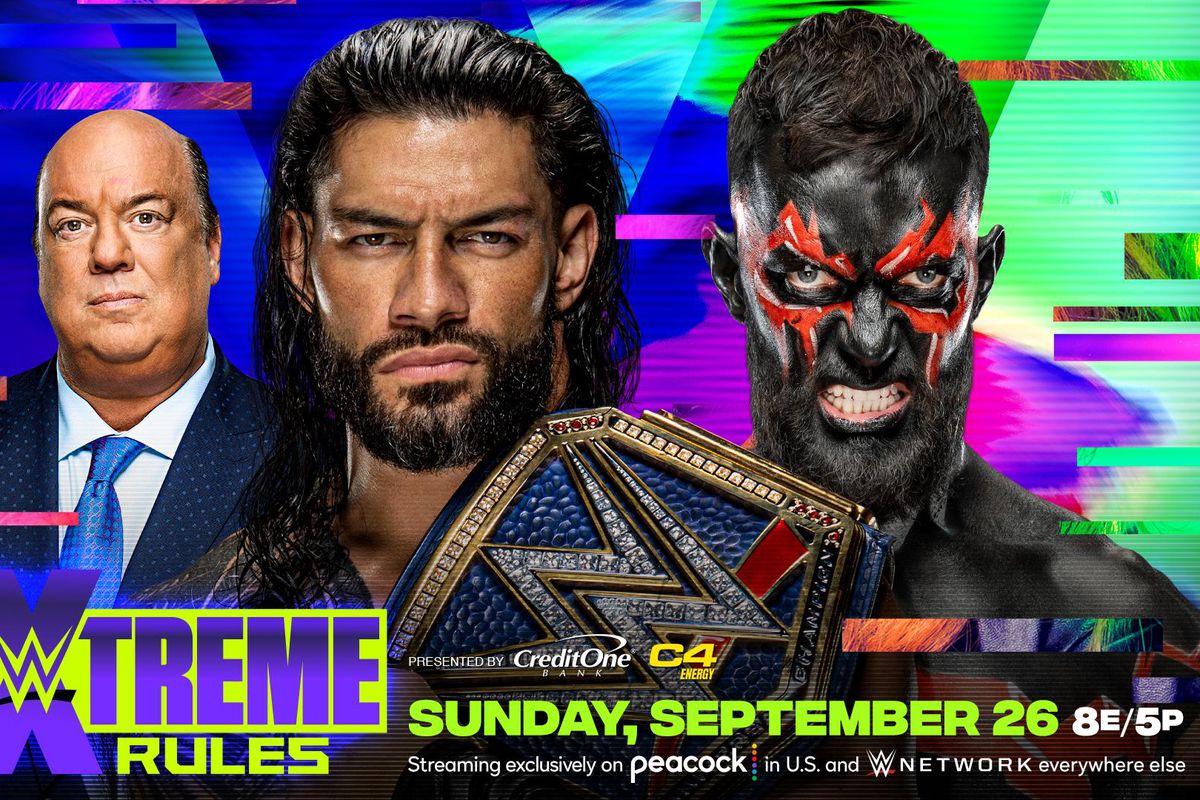 The Demon Finn Balor is undefeated in his career, to date but so is The Tribal Chief Roman Reigns since his return, last year. At present, the champion is pretty favorite to retain his title, per the betting odds. It’s likely that The Demon’s undefeated streak will come to an end at the upcoming PPV event.

Jeff Hardy vs. Sheamus vs. WWE United States Champion Damian Priest has also been made official for WWE Extreme Rules 2021. The PPV go-home edition of RAW from the PNC Arena in Raleigh, North Carolina saw Hardy defeat Sheamus in singles action. Per the stipulation of the match, Hardy has now earned a spot in the title match. The previously announced lineup for the US Title match for Sunday’s PPV was Sheamus vs. Priest in a singles contest. 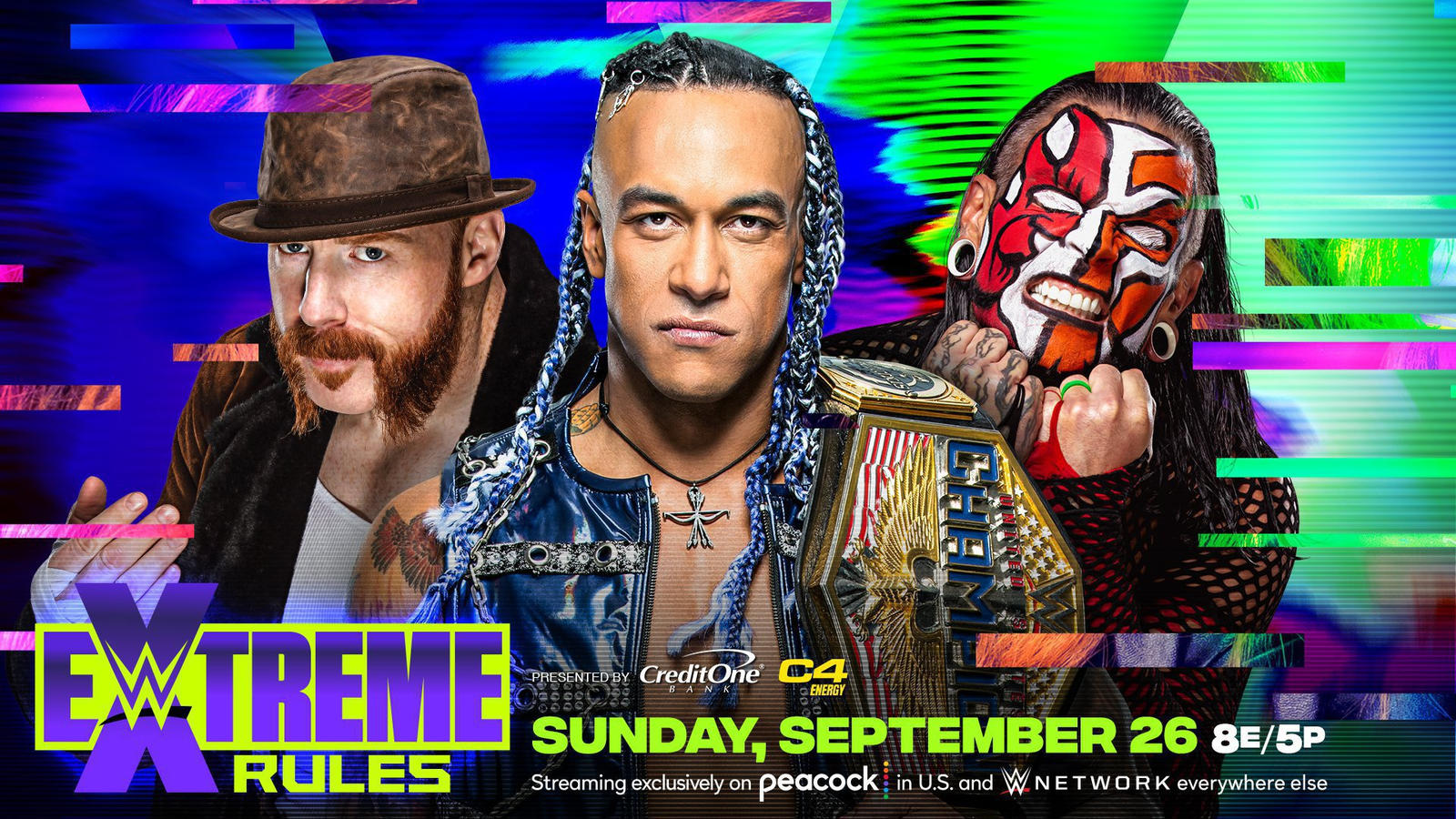 Speculations suggested that A Tables Match stipulation could be added to the United States Title bout at Extreme Rules 2021, but as of this writing, WWE is yet to add that stipulation to the card. That being said, five title matches have been announced for the most extreme night of the year.

WWE Extreme Rules 2021 pay-per-view will take place from the Nationwide Arena in Columbus, Ohio. Check out the full match card for the PPV following Raw,