Perhaps the most popular gimmick-based PPV in the WWE calendar is back in the form of Hell in a Cell 2020. This year, the show will feature a trifecta of main-events with three different rivalries to be settled inside that unforgiven Cell structure. The WWE and Universal Championships will be hanging in the balance while the third overall match inside the Cell from the women’s division will also go down on the show that goes down at the Amway Center in Orlando, Florida.

Check out the match card of Hell in a Cell 2020 with predicted outcomes, 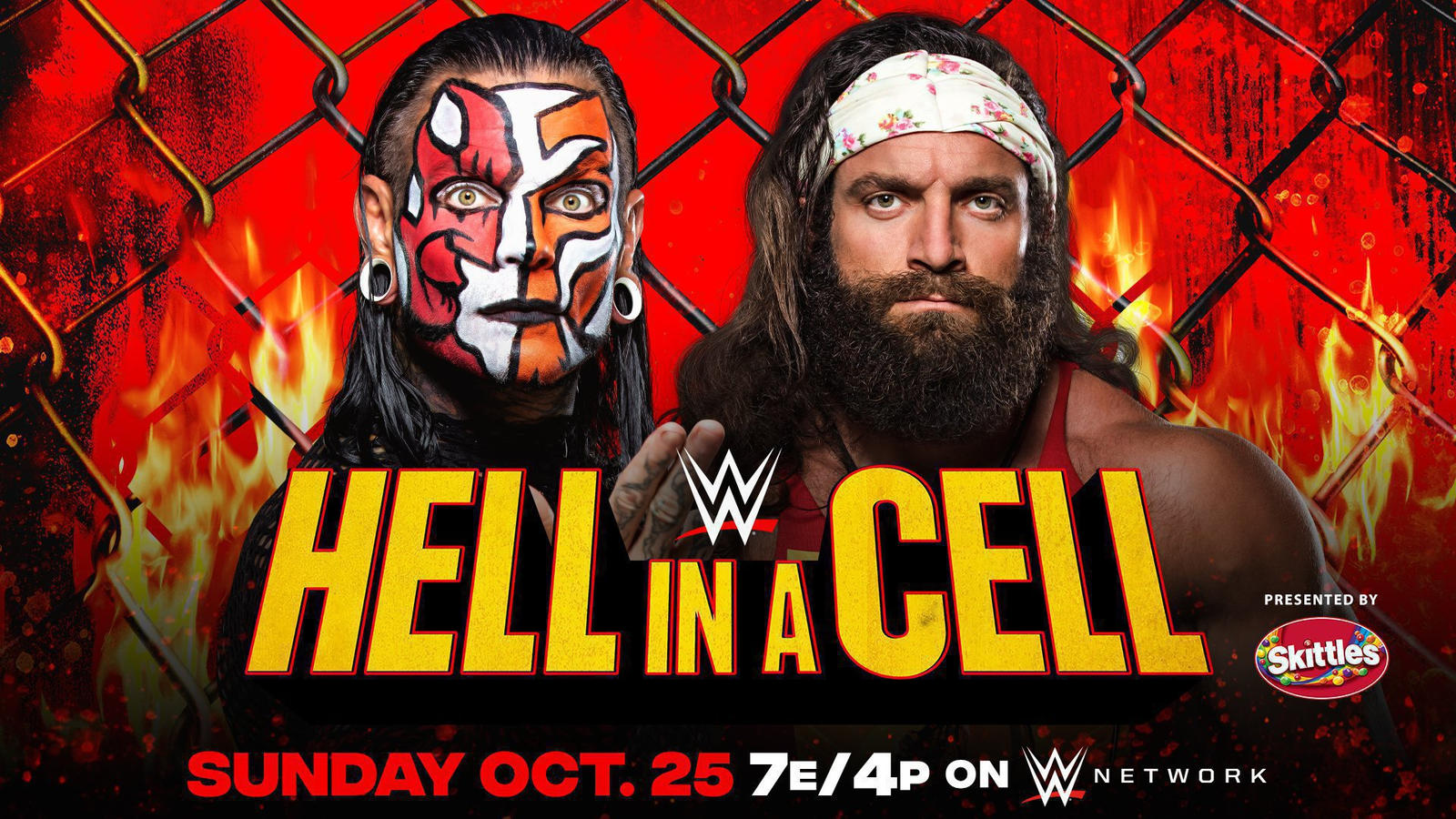 The returning Elias still believes that Jeff Hardy was responsible for the hit and run attack months ago that happened on SmackDown. After being selected by Raw, the musician boldly announced his comeback by thrashing his guitar on the back of Hardy. But a disguised Hardy took a swing at him with an electric guitar as Elias concluded his unforgettable concert performance, last week, clearly mentioning he had nothing to do with the bygone car attack. Now, these two will be involved in a match at Hell in a Cell 2020. Considering that Elias is expected to receive a huge push on Raw, we expect Hardy to put him over, digesting a clan pinfall loss.