Hell In A Cell 2020 will be conducted by WWE on October 25th. This is going to be the 10th anniversary of the gimmick-based pay-per-view and the company still has pending works to be done for the event. As of now, only three matches for the event have been confirmed. Odds for these matches inside the Cell structure are out hinting at the outcomes.

Thanks to Bet Online, the betting odds for Hell In A Cell 2020 are out. Going by these, we can expect only one title to change hands. Drew McIntyre is said to be retaining his WWE Championship against Randy Orton which was not the case at Clash Of Champions, last month. The feud was thought to be concluded on that night which wasn’t the case, either.

WWE Hell In A Cell 2020: Only One Title Change Expected 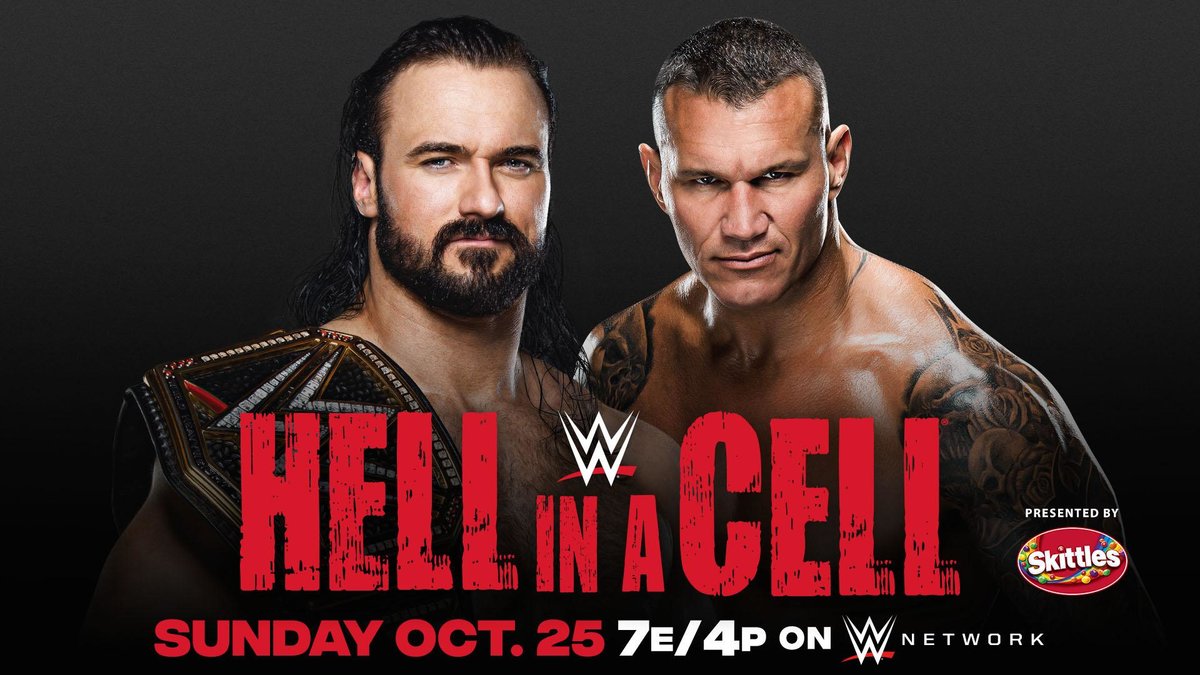 Drew McIntyre is the favorite to beat Randy Orton at Hell In A Cell 2020, but not by a fair margin as Orton is still at +100 odds. Perhaps, it’s time for him to pick up the world title again and resume the unfinished business against Hall of Famer Edge. This program is being rumored for next year’s WrestleMania, for a long time.

As for the Universal Title match, Roman Reigns is a huge favorite at -2500 odds to win over Jey Uso which isn’t surprising, at all. It’s hard to believe that one-half of the Uso Twins will dethrone The Tribal Chief from her solid title reign. He’s returned from a hiatus just to be back on the top, claiming WWE to be his jungle and he’s the ruler. This edict isn’t coming to an end, anytime soon. 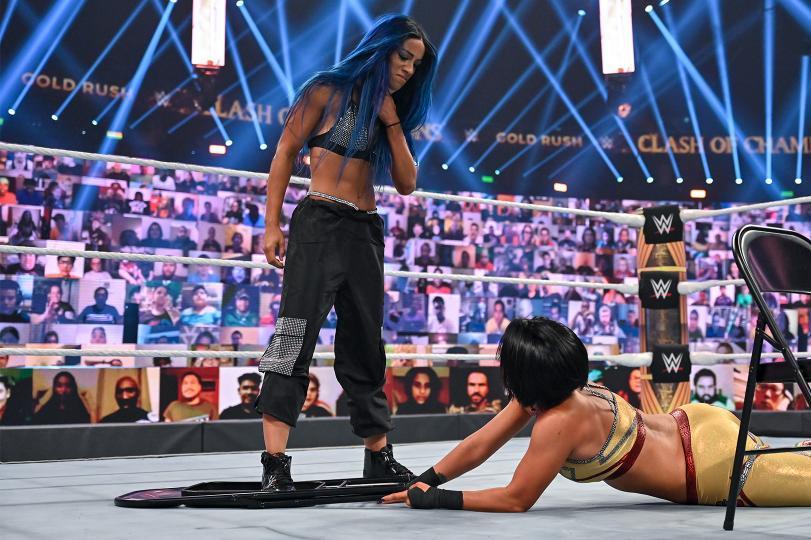 The only title change is expected in the Bayley and Sasha Banks at Hell In A Cell 2020. The Legit Boss is the current favorite sitting at -200 odds to Bayley’s +150. Thus, the challenger is expected to pull an end to the one-year title reign of the champion. Here’s the full list of odds for this upcoming Sunday night,

Ringside News has now informed that WWE is trying to put more matches together for the Hell In A Cell 2020 pay-per-view. No more matches apart from the above-mentioned Cell matches have been announced for the event. WWE has one episode remaining for Raw and SmackDown before the PPV. It’ll be interesting to see how WWE put things together, this week, moving on from the Draft.