Kofi Kingston will challenge WWE Champion Bobby Lashley for the title at WWE Money In The Bank 2021.

As seen on this week’s Raw, The New Day interrupted Lashley’s championship win celebration over Drew McIntyre at Hell In A Cell 2021. Kofi Kingston showed footage where he pinned Lashley a few weeks ago and then demanded a WWE Championship match at Money In The Bank 2021 PPV. 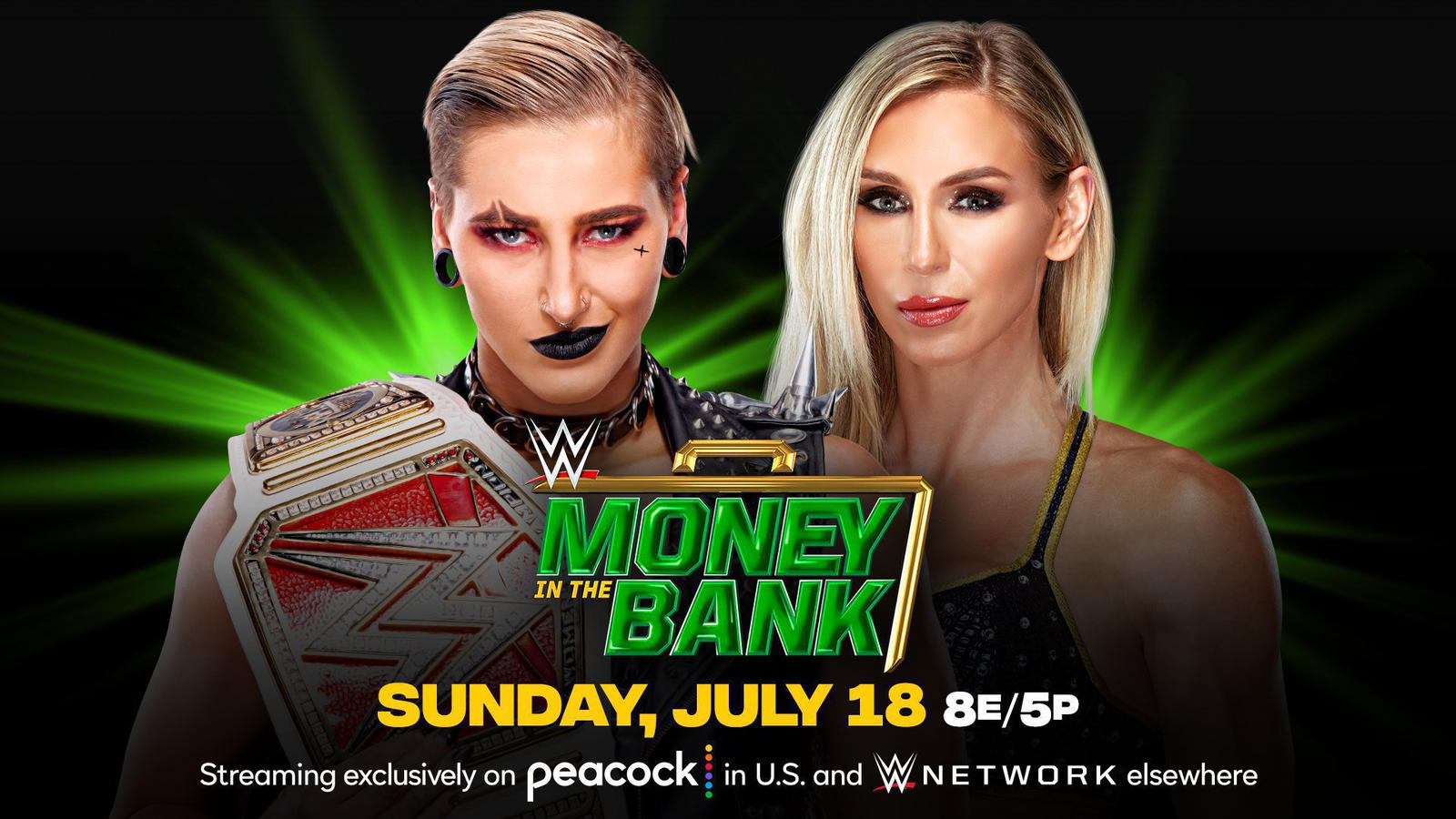 Lashley gladly accepted the challenge, but then the match was converted into a Hell in a Cell match. It appeared that if Kofi had to get the Title match, then his tag team partner Xavier Woods must face Lashley in a Hell in a Cell match on RAW. During this main event, Lashley picked up a dominant win over Woods to send a message to Kofi.

WWE has also announced a rematch from Hell In a Cell rematch for Money In the Bank 2021 pay-per-view. During this week’s RAW, Adam Pearce and Sonya Deville noted that Charlotte Flair will challenge RAW Women’s Champion Rhea Ripley at the pay-per-view, again in a singles contest. Flair challenged Ripley at Hell In a Cell but Ripley intentionally got herself disqualified to retain her belt.

More Superstars had made it to Money In The Bank 2021 PPV as this week’s RAW featured a series of qualifying matches. Riddle defeated Drew McIntyre to qualify, while John Morrison defeated Randy Orton to qualify for the Men’s Money In the Bank Ladder Match. Ricochet also defeated AJ Styles to qualify.

As for the female counterpart of the MITB Ladder Match for this year, four Superstars have grabbed their spots. Nikki Cross and Alexa Bliss defeated Shayna Baszler and Nia Jax while Asuka and Naomi defeated Eva Marie and Doudrop to qualify for the Women’s Money In the Bank Ladder Match. 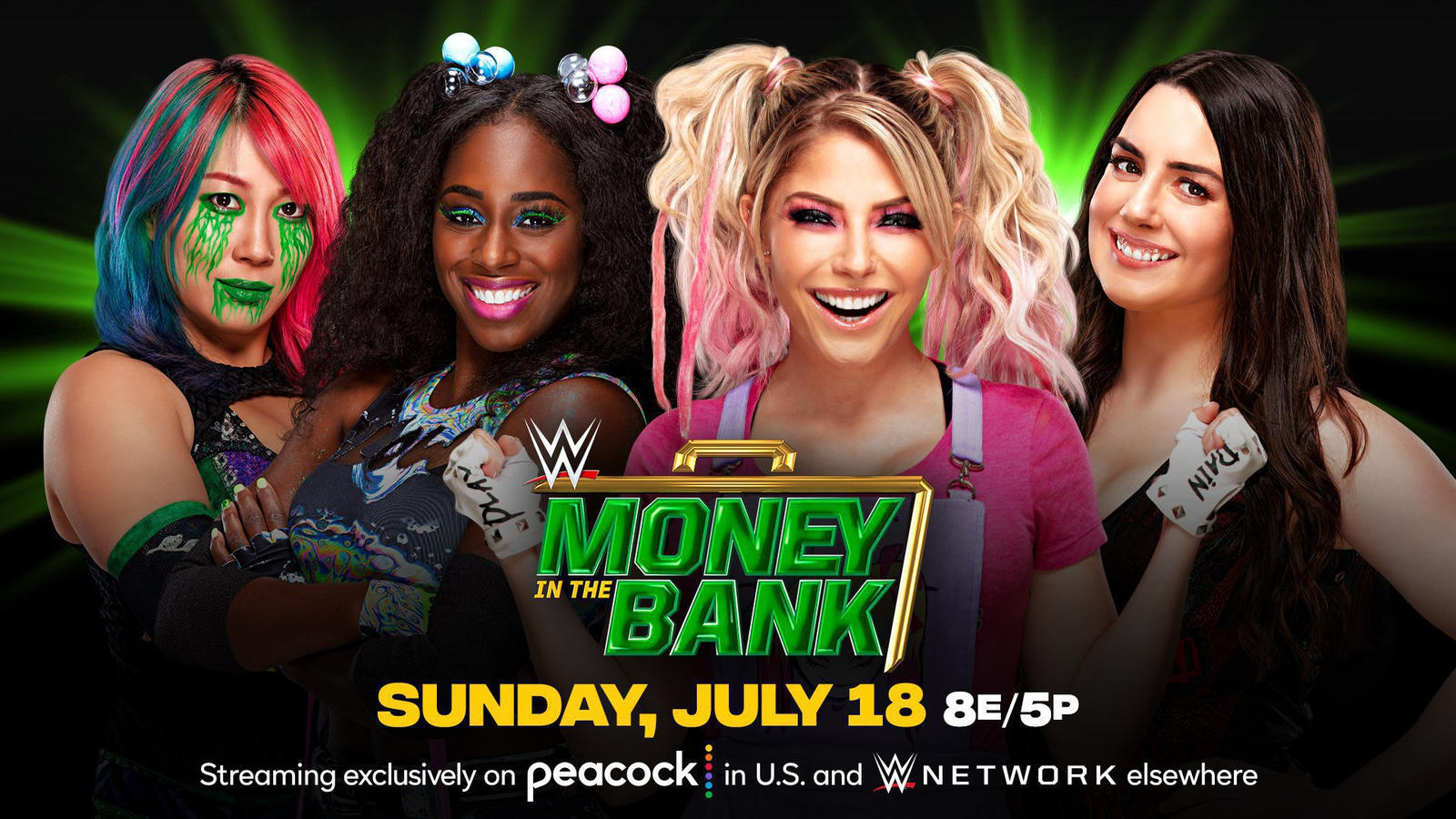 Next week’s RAW will feature a Second Chance Qualifying Triple Threat for the Men’s Money In the Bank Ladder 2021 Match. Randy Orton, Drew McIntyre, and RAW Tag Team Champion AJ Styles have been announced for that Triple Threat match. Next week’s WWE RAW will also feature a Strap Match between Elias and Jaxson Ryker as the feud featuring these two former tag team partners continue on Raw.

WWE Money In The Bank 2021 pay-per-view will go down on July 18 from the Dickies Arena in Fort Worth, Texas. The updated PPV card after this week’s RAW goes as follows,

Women’s Money In the Bank Ladder Match
Asuka vs. Naomi vs. Alexa Bliss vs. Nikki Cross vs. 4 SmackDown Superstars TBA