April 13, 2021 episode of WWE NXT aired live on the USA Network from Orlando, Florida at the Capitol Wrestling Center which was the first one following the Tuesday Night move. NXT Champion Karrion Kross opened the night with her girlfriend Scarlett acknowledging that Finn Balor whom he defeated at TakeOver is one of the greatest in-ring performers. But no matter who comes toward him, he is bound to pay the toll. 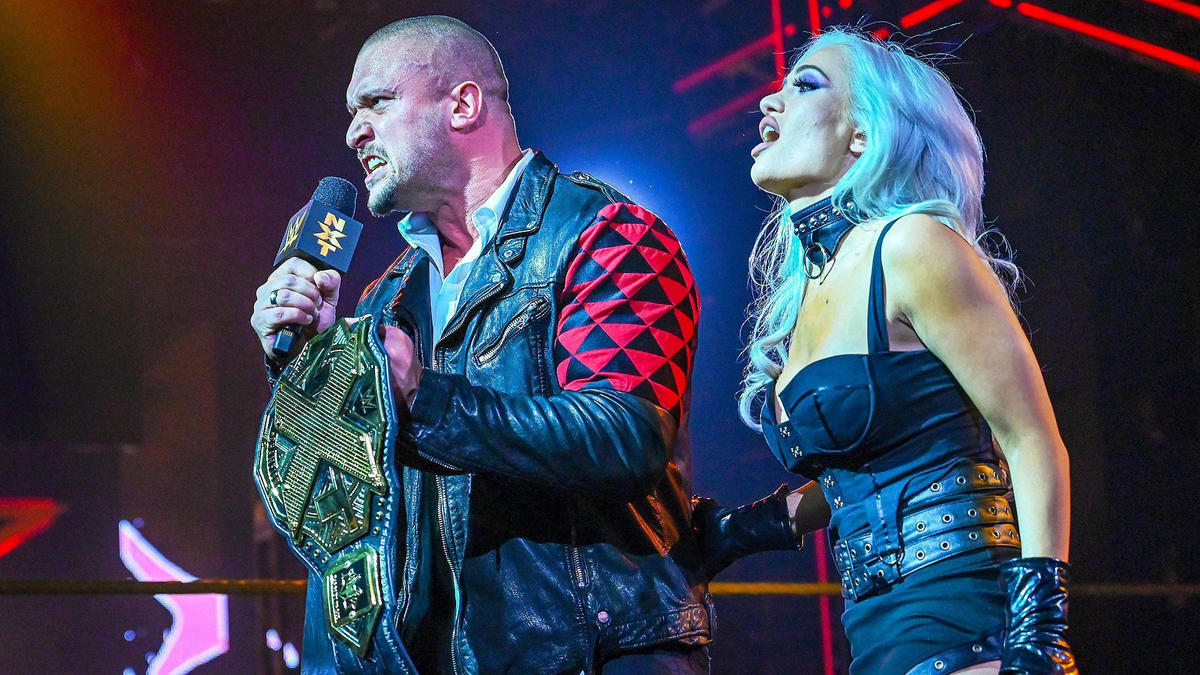 Raquel Gonzalez made her scheduled appearance after winning the WWE NXT Women’s Title from Io Shirai on Night One of the NXT TakeOver: Stand and Deliver event. Gonzalez cut a promo where she thanked tag team partner, Dakota Kai after which Franky Monet, formerly known as former Impact Wrestling Knockout Champion Taya Valkyrie, made her debut by interrupting the champion. Monet congratulated the champion before mentioning that she is La Wera Loca. Her presence will make this division a lot better.

In an interesting backstage angle, Roderick Strong was seen with his wife, Marina Shafair who gave an envelope to WWE NXT General manager William Regal to inform that he was leaving the brand. It seems like that he’s headed to the main roster and will soon make his debut on either Raw or SmackDown.

Kushida came out to accept the challenge and ended up receiving a quick roll-up victory to become the new Cruiserweight Champion. Afterward, Jordan Devlin came out to inform that he’s coming after the title, soon. 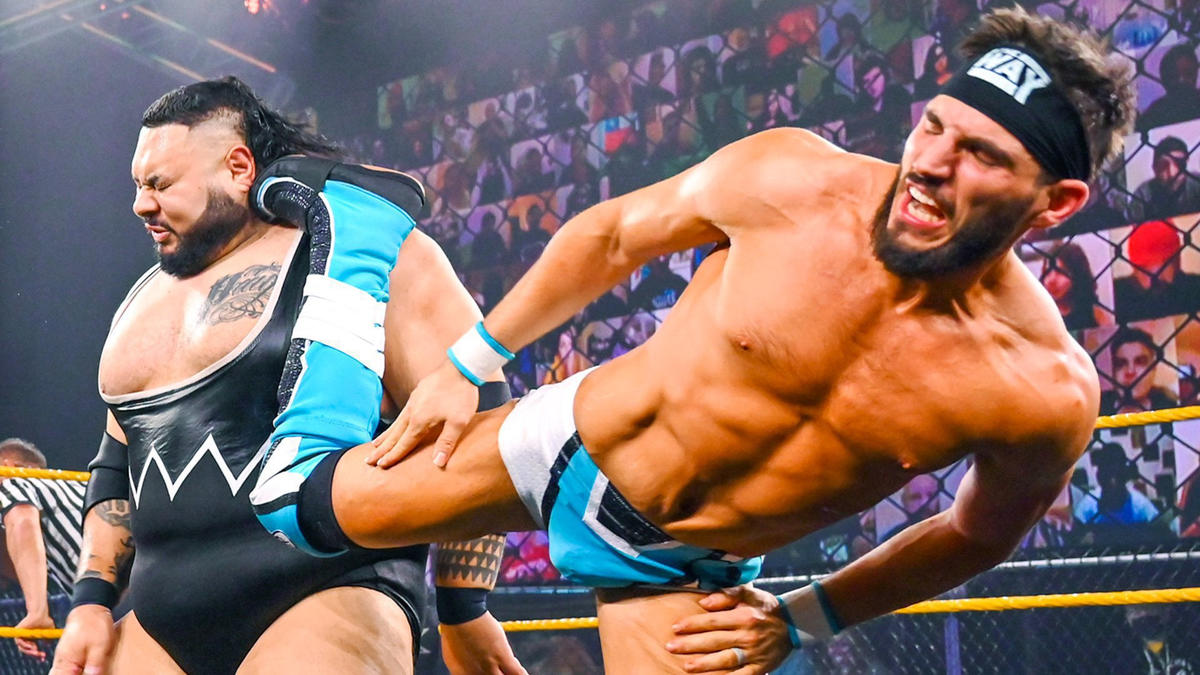 The finish saw Reed connecting with a top rope splash to Theory for the pinfall win. Back at TakeOver, Reed won the Gauntlet Eliminator match on night one to advance to challenge for Gargano’s North American Championship at night two, but he was unable to become the champion. Blackheart & Moon retained their titles against LeRae & Hartwell at night two of TakeOver.