WWE NXT Tag Team Titles will be defended at the Great American Bash episode of NXT on the USA Network. It has been announced that MSK – Wes Lee and Nash Carter will defend their NXT Tag Team Titles against Timothy Thatcher and Tommaso Ciampa at the upcoming event.

This match was officially announced during this week’s episode of NXT. Last week, Ciampa and Thatcher defeated The Grizzled Young Veterans to capture the number-one contender’s position. A pre-match backstage segment witnessed MSK exchange looks with Ciampa and Thatcher, who walked off with Nash Carter’s popcorn. The four of them were kept off the main show. 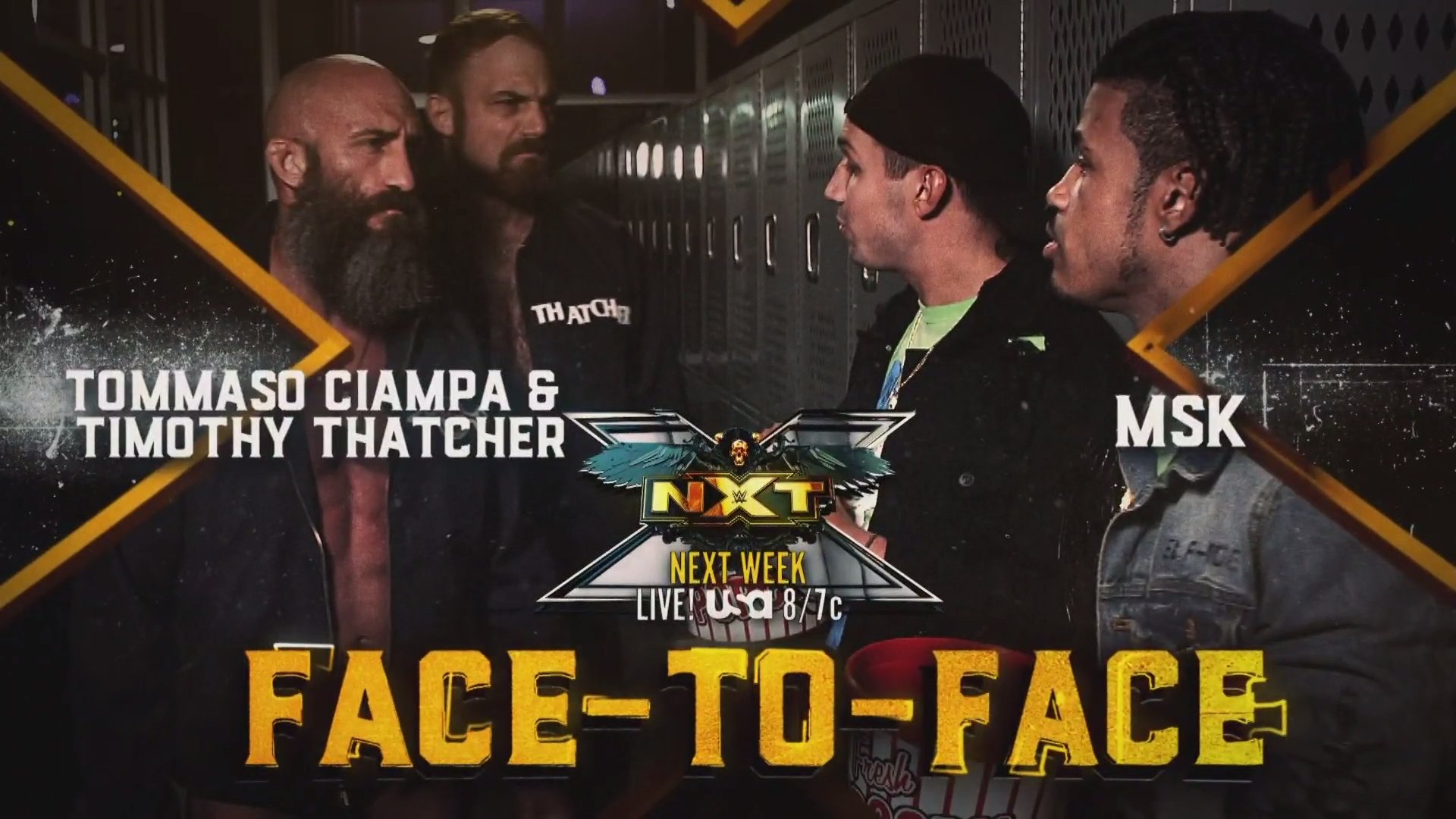 WWE NXT Great American Bash will take place on Tuesday, July 6 from the Capitol Wrestling Center at the WWE Performance Center in Orlando, Florida. The updated card stands as follows,

Women’s Tag Titles on the line at Great American Bash

The three teams will be Shotzi Blackheart and Ember Moon, Io Shirai and Zoey Stark, Dakota Kai, and NXT Women’s Champion Raquel Gonzalez. The winning team from the Triple Threat will earn a title match opportunity for NXT’s Great American Bash against LeRae and Hartwell. 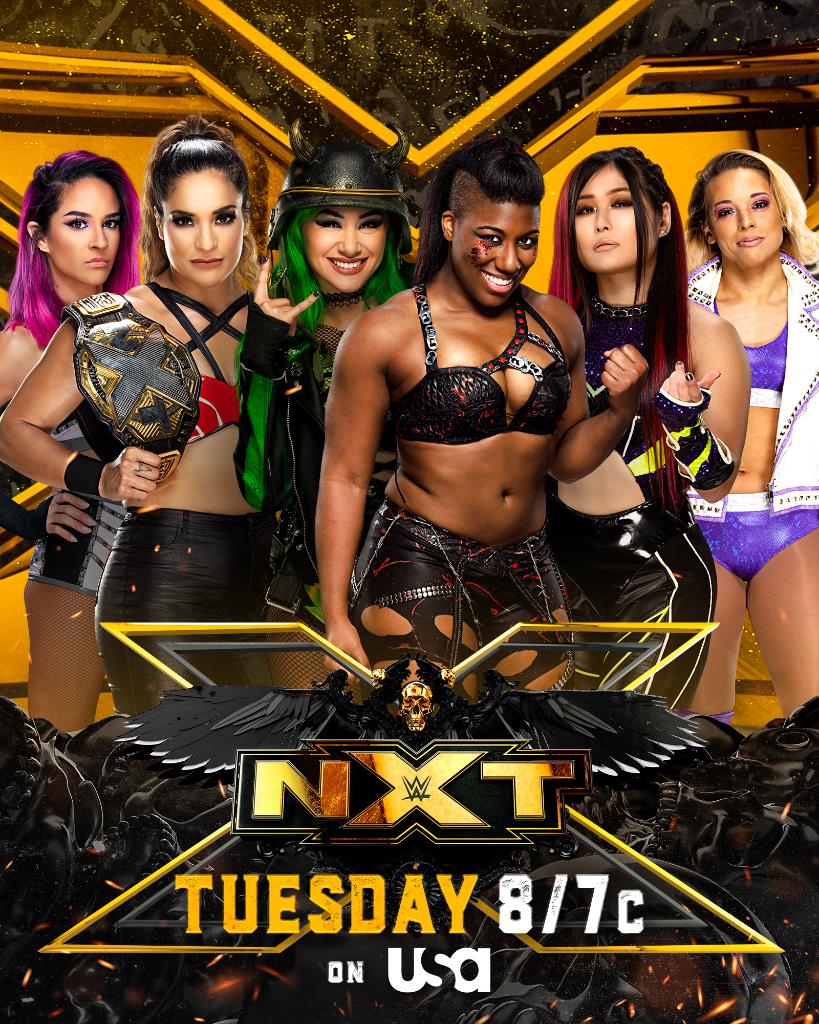 A mixed tag team match has also been announced for next week’s go-home episode for Great American Bash. Mercedes Martinez and Jake Atlas will compete against Xia Li and Boa Priestly. Martinez was attacked by Li and Boa in a backstage segment, this week but Atlas made the save. 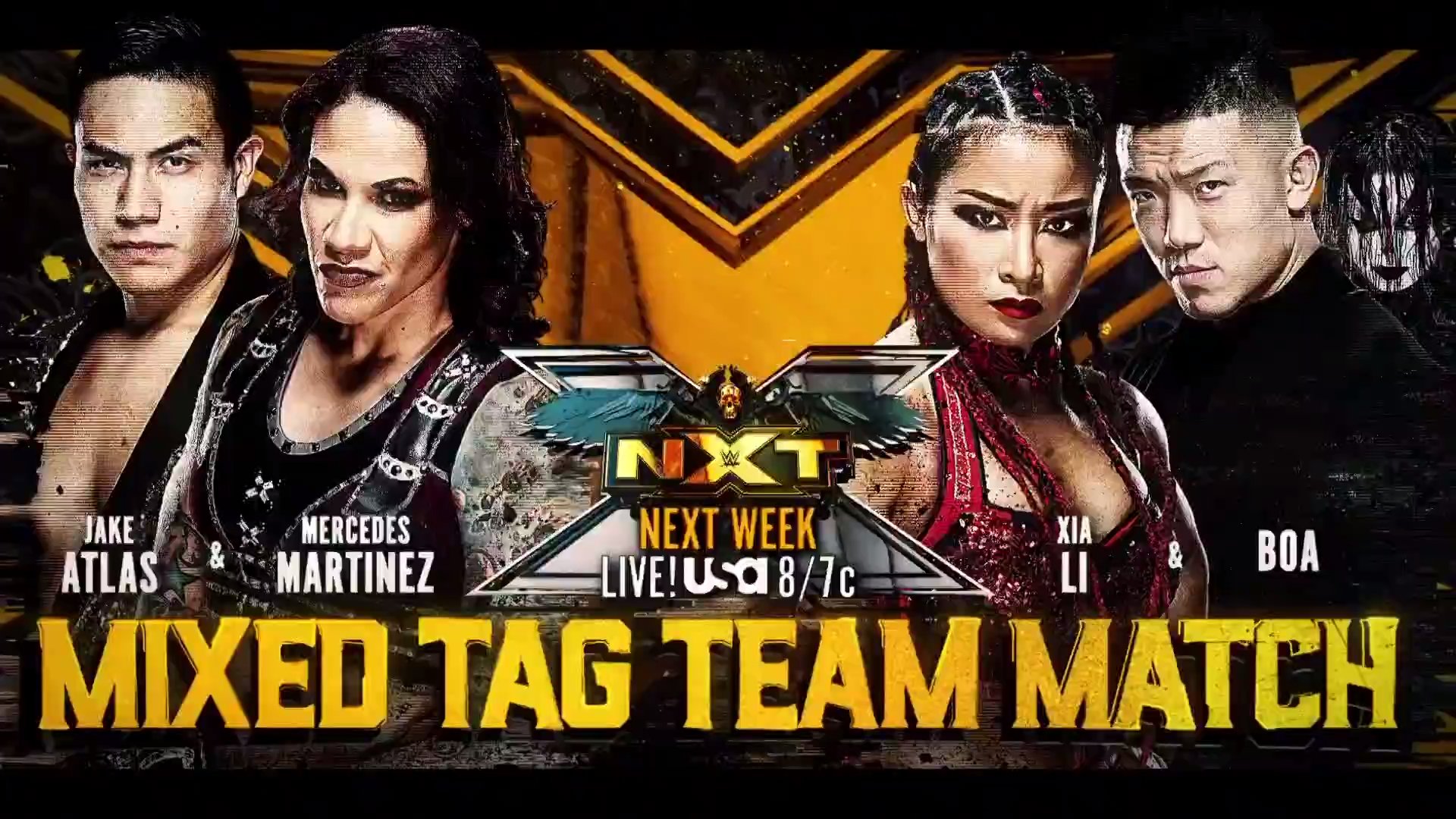 WWE has also announced that Cameron Grimes will return to action, next week but his opponent has not been announced. WWE had been teasing that Grimes vs. Million Dollar Champion LA Knight feud would continue. They aired a video package with Knight taunting Grimes and WWE Hall of Famer Ted DiBiase.

Grimes also appeared in a parking lot segment as he returned from checking up on DiBiase following last week’s attack by Knight. Ari Sterling made some jokes on DiBiase which led to Grimes dropping him with a punch. Sterling vs. Grimes may go down which is yet to become official.

That being said, the final night of NXT before the 2021 Great American Bash stands as follows,

* Mercedes Martinez and Jake Atlas vs. Xia Li and Boa