WWE NXT TakeOver Stand and Deliver Night One passed by last night with the Women’s Title Match being the main event of the show. A Gauntlet Eliminator was there to set up the North American Title Match for Night Two while the NXT UK Title was also on the line on the show that took place at the Capitol Wrestling Center in Orlando, Florida. 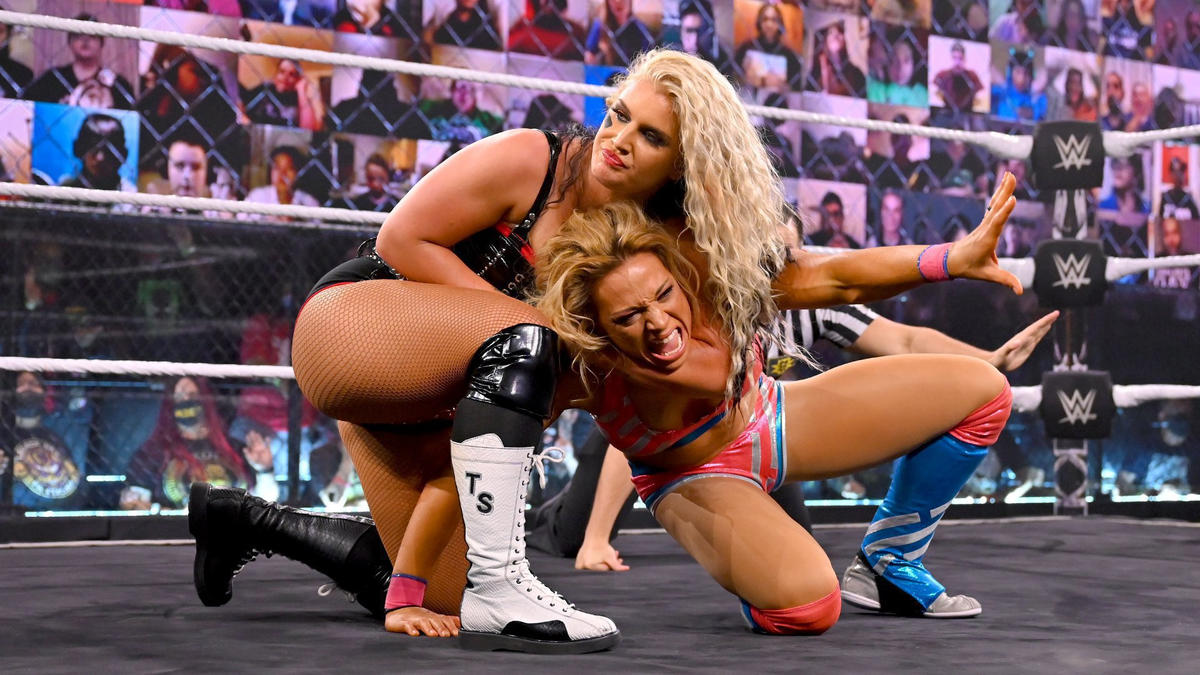 Stark delivered a sliding knee from which Storm kicked out. Storm then sent her opponent face-first into the mat for a close pinfall. Storm went for Storm Zero but instead received a Superkick. Storm backed up quickly with a German Suplex and went for the Storm Zero but Stark caught her with a sudden roll-up to get a big win in this WWE NXT TakeOver Stand and Deliver kickoff show match. 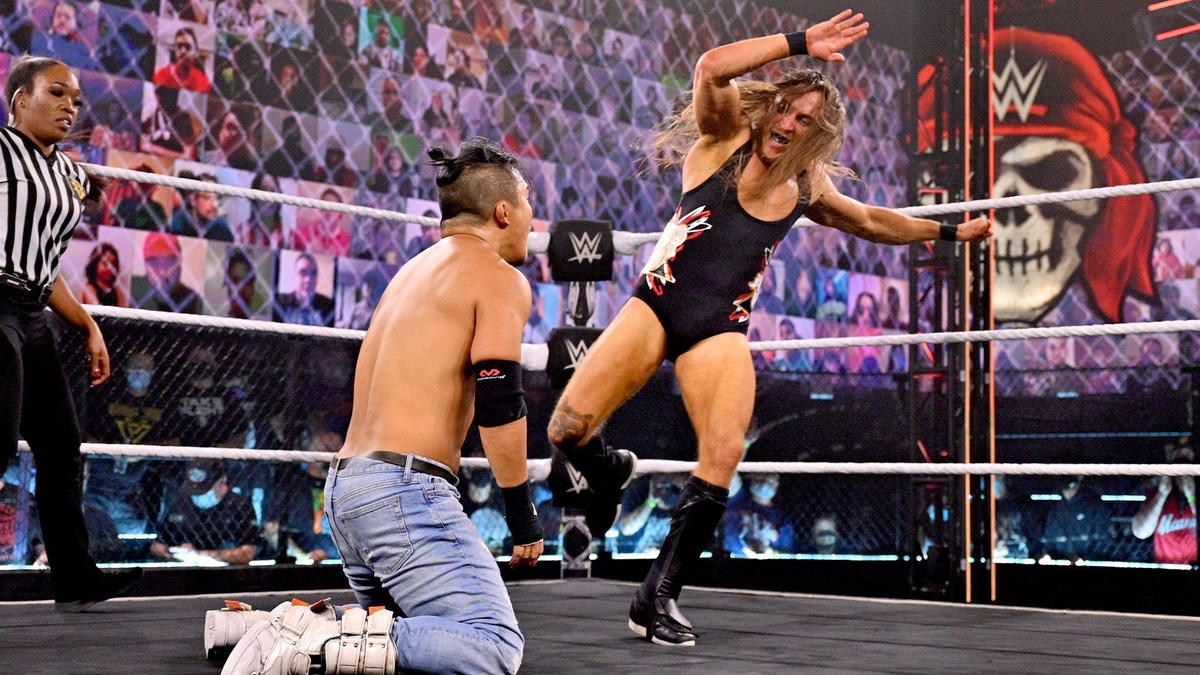 The opening contest of WWE NXT TakeOver Stand and Deliver witnessed Dunne catching a shot from his opponent and bending his fingers in a vicious way. He continued stomping on the fingers to hurt him as the fans booed. Dunne then leveled him with a big kick and followed up with The Bitter End to pick up the win. 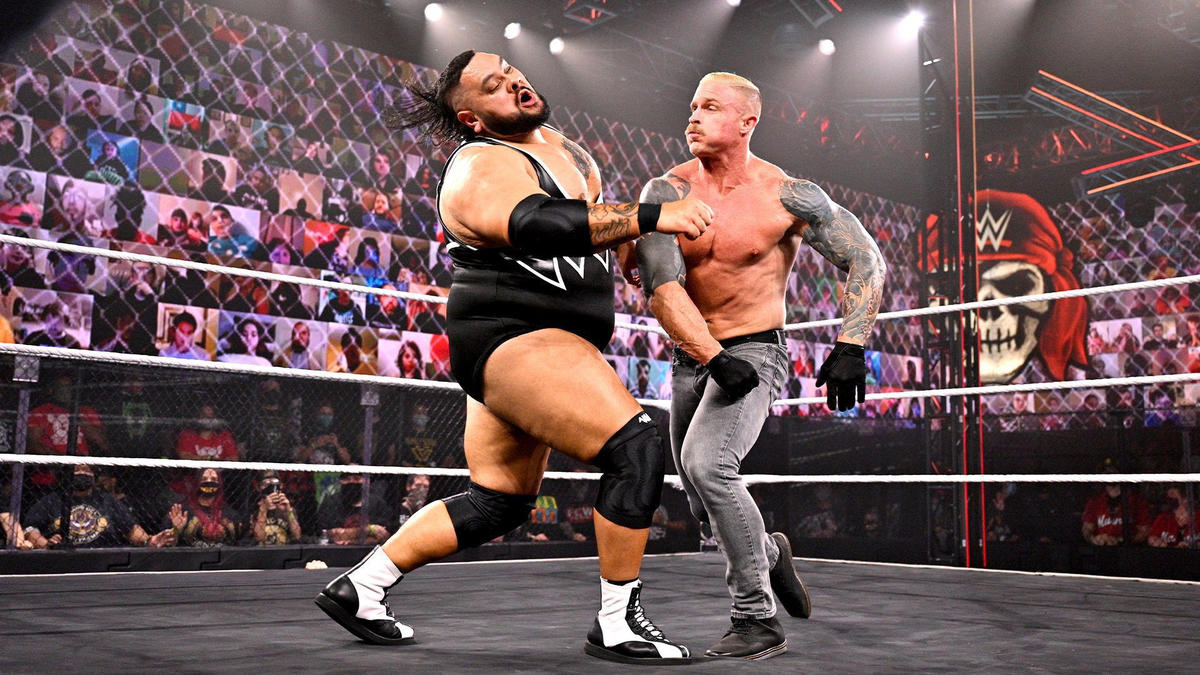 Scott and Ruff started things off, in the match while Reed entered the match third and caught Ruff, who was trying to deliver a dive. Grimes was the fourth participant followed by Lumis. During Lumis’ entrance, Ruff got eliminated by Scott while Knight eliminated Lumis. Reed caught Knight with a backsplash for the elimination. Scott rolled up Grimes with a handful of tights before Reed his Tsunami Splash finisher on Scott for the win.

As a result, Reed has earned the right to challenge North American Champion Johnny Gargano for the title on Night Two of WWE NXT TakeOver Stand and Deliver.

WWE PPV Money In The Bank & Backlash Confirmed For 2021

This match appeared to be one of the most physical matches in TakeOver history. WALTER caught Ciampa with two back-to-back powerbombs to the mat but somehow Ciampa kicked out, surprisingly. WALTER then launched Ciampa with a big suplex and immediately followed up with a big right-hand chop to the chest to pin his opponent to retain.

The finishing moment of the match witnessed Wilde and Mendoza of Fantasma down at ringside after getting knocked down by MSK. So it then became a traditional tag team rematch from the 2021 Dusty Rhodes Tag Team Classic finale. After a brawl between the two teams, Lee was taken out. GYV went at it on Carter but he dropped them with a double Cutter. Lee tagged in and hit the big double team Blockbuster to Gibson for the pin to become new tag team champions at WWE NXT TakeOver Stand and Deliver.

This title match was the main event of WWE NXT TakeOver Stand and Deliver event. Gonzalez prevailed in a ringside brawl by delivering a one-arm Chokeslam to Shirai on the floor. In the ring, Shirai digested a big lariat to get down, again. Gonzalez then grabbed Shirai and lifted her with the big one-arm powerbomb for the pinfall win. She celebrated with the NXT Women’s Championship to end the show.