WWE PPV Money In The Bank & Backlash Confirmed For 2021

Dates for the post WrestleMania 37 2021 WWE PPV events, Money In the Bank, and Backlash are now out. These are now reportedly confirmed shows set for May and June of this year. In general, WWE confirms their schedules, much earlier than the show but due to the COVID-19 pandemic, that norm has been changed since last year as the touring process is no more intact.

It was reported by PWInsider that the Money In the Bank and Backlash are going to be the next two WWE PPV events. Money In the Bank takes place on Sunday, May 16 while Backlash is scheduled for Sunday, June 20. It seems like WWE is keeping the schedule intact from last year with no additional WWE Network special reserved in April once WrestleMania 37 is done.

Top 10 WWE Superstars With The Most Number Of PPV Matches

John Cena Never Supposed To Be In WWE Summerslam 2020 Match

WWE PPVs will air from a new ThunderDome

WWE will begin their ThunderDome residency at Yuengling Center residency from the post-WrestleMania RAW on April 12. They’re likely to carry out Raw, SmackDown, and WWE PPV events until early August. WWE officially announced this new ThunderDome capacity on March 24 as they’ll be leaving the Tropicana Field.

“WWE takes great pride in providing our fans and network partners with cutting-edge production and one of the most interactive atmospheres in all of television every single week,” said Kevin Dunn, WWE Executive Producer & Chief, Global Television Production. “We look forward to the next iteration of the WWE ThunderDome at Yuengling Center as we continue to take the fan experience to a whole new level.” 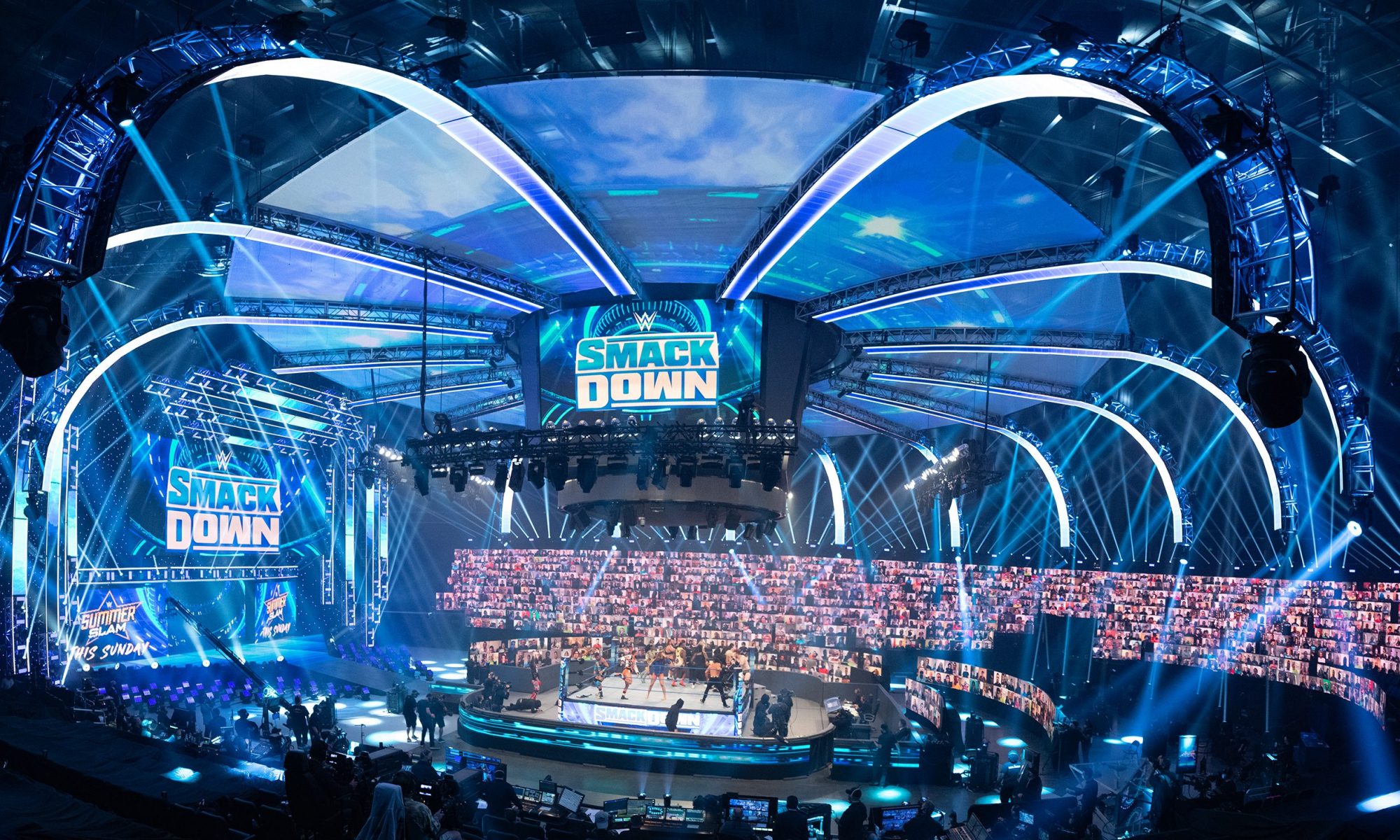 The release also noted that more than 650,000 fans have registered for WWE ThunderDome crowds since last August for Raw, SmackDown, and WWE PPV event viewing purposes. As for the Yuengling Center residency, WWE confirmed that they will continue to run closed-set tapings with COVID-19 protocols in place for talent, crew, and employees. That means that the company is not resuming its touring schedule while physical attendance for fans will also not be allowed.

In an update, according to the Yuengling Center’s website, it looks like WWE is initially scheduled to be there until Tuesday, August 3. This would make a Monday, August 2 edition of RAW the last show there.

A report came out a few days ago that said WWE is not planning on resuming touring in the first half of 2021 as they determine if the company will return to its weekly live event model or not.