Team Shotzi Blackheart has gained the advantage for the NXT TakeOver WarGames 2020 match. The women’s division WarGames match to take place this Sunday, now also has the full lineup for Team Shotzi.

The final match of the night also had interferences from both NXT TakeOver WarGames teams where we also saw the reveal of the fourth and final member of Team Shotzi – NXT Women’s Champion Io Shirai. The Japanese star will now join Shotzi, Ember Moon, and Rhea Ripley for the War Games battle against Team Candice LeRae – Raquel Gonzalez, Dakota Kai, Toni Storm, and LeRae, herself. 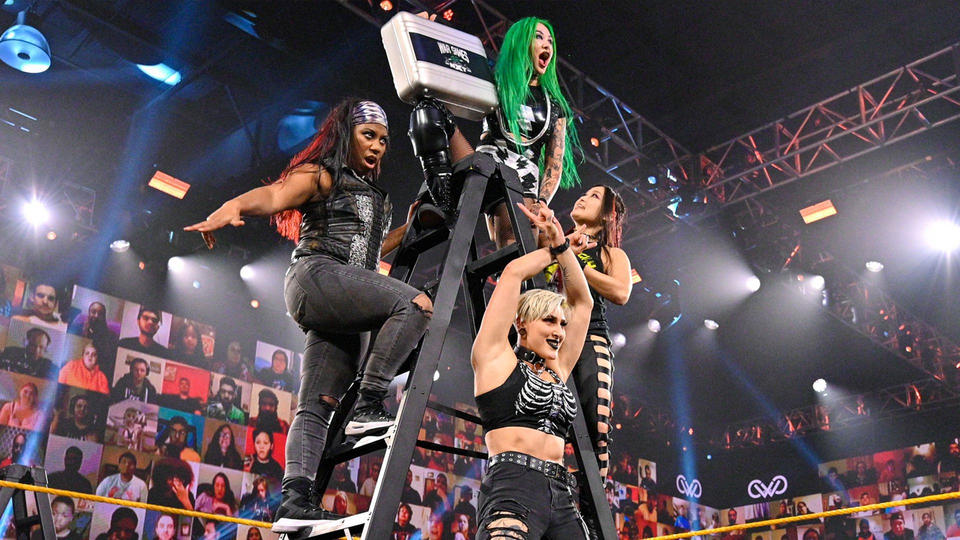 Sunday’s NXT TakeOver WarGames event will also witness Timothy Thatcher competing against Tommaso Ciampa. The former NXT Champion is building a rift with Thatcher for quite a few weeks now because of the way Thatcher bullies his students in his “Thatch-as-Thatch-Can” training sessions.

Last night’s show saw the two wrestlers exchanging blows after Ciampa interrupted Thatcher’s latest training session. Thatcher then declared that he has no problem with Ciampa and doesn’t want any trouble with him. But then he attacked him with one of his students. Thatcher later informed McKenzie Mitchell that Ciampa will learn about respect on Sunday. 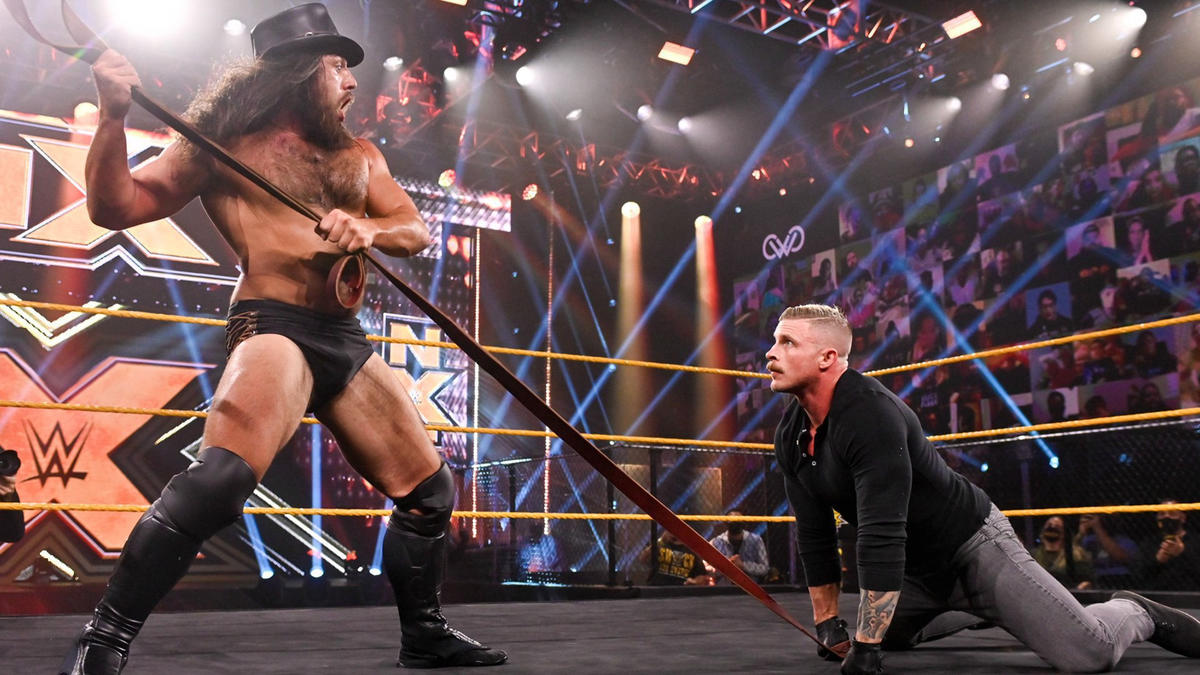 NXT Takeover: WarGames 2020 will air, live this Sunday, December 6, from the Capitol Wrestling Center in Orlando, Florida. WWE continues to build NXT as their third brand and thus they will deliver yet another standalone pay-per-view event on the WWE Network. The main event attractions for the show will be the WarGames matches from both male and female roster.

The full match card for NXT TakeOver WarGames 2020 is as follows,