WWE has reportedly added one more pay-per-view event to the 2020 calendar in the form of Payback. No confirmation has been received from the company’s side but it was reported by Wrestlevotes that WWE added this particular pay-per-view to their 2020 schedule. This one was not on the card, previously for two years in a row.

It was noted by the source that Payback 2020 is now scheduled for August 30, which means it would happen just one week after the SummerSlam pay-per-view event. For weeks now, it’s been rumored that an additional PPV is coming on the WWE Network, the week after SummerSlam. Now the report looks to be indeed true as WWE is increasing content on its streaming platform. 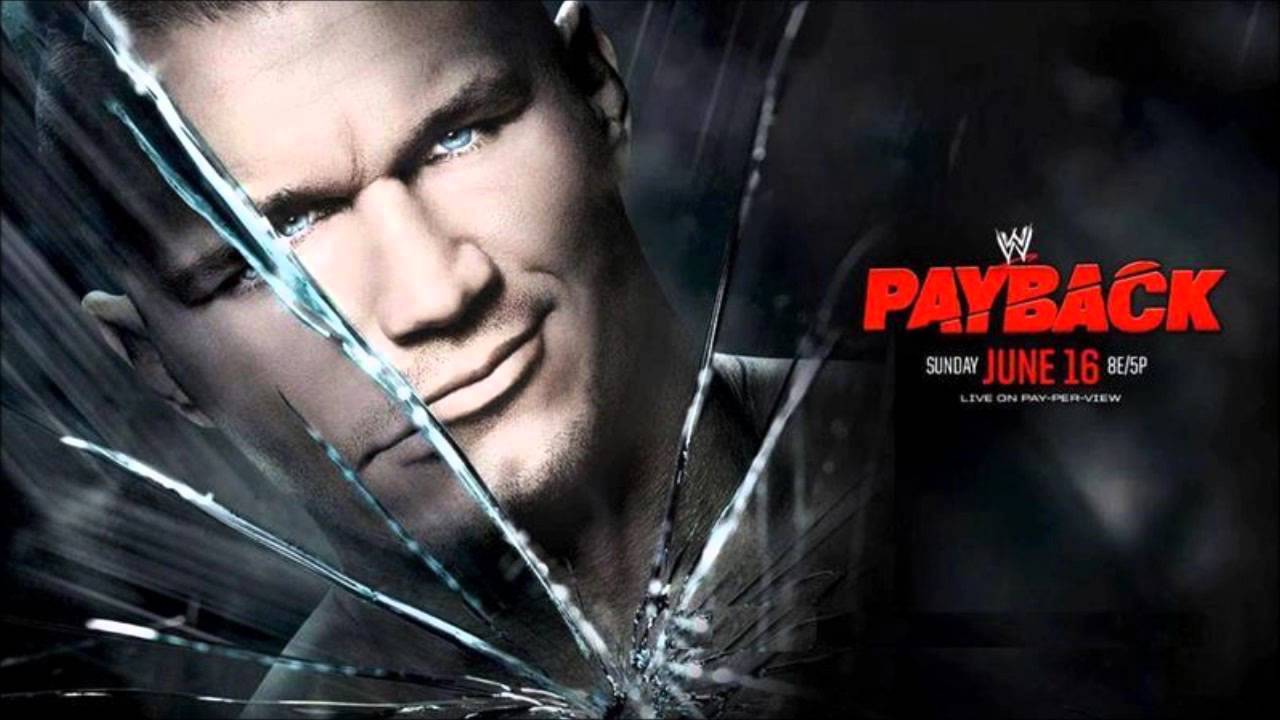 It should also be noted that WWE has the Payback pay-per-view planned for August 30 which is the same date that the Evolution 2 PPV was supposed to make its comeback to the schedule. It was also reported earlier that WWE was considering a second night of SummerSlam or an Evolution 2 special on August 30 but it seems they’re hosting a different show.

As per the earlier reports in the month of May, WWE had the following post-SummerSlam pay-per-view events listed in their schedule, before the coronavirus pandemic broke out,

* Clash of Champions on September 20 in Newark, New Jersey.

* Hell In a Cell on October 18 in Atlanta, Georgia.

* TLC on December 20 in Chicago, Illinois. 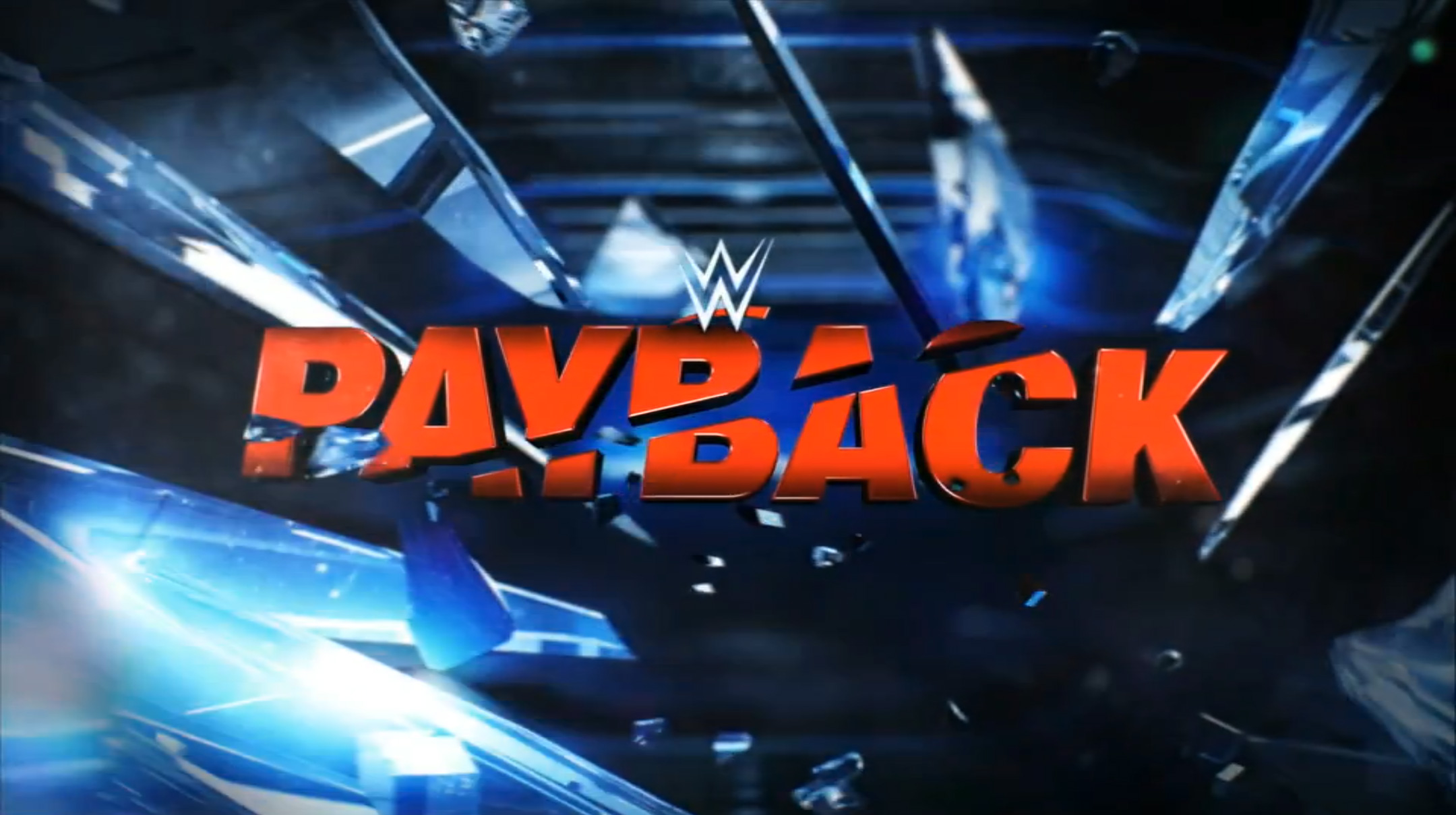 Payback is going to be the latest addition to the given schedule. Also, a return to Saudi Arabia for WWE is also possible, later this year. It was also noted by Vince McMahon during the bygone Quarter II earning call in Stamford, Connecticut. There’s no word yet whether the above events are still intact in the calendar or they’d get changed in due course as the COVID outbreak continues.

There is also no update available on the location for the returning Payback pay-per-view event. Starting from 2013, this event was regular in the WWE schedule until 2018. Last year, it got scrapped out of the calendar as WWE hosted a Saudi Arabia show, instead. It seems the show will now be back after a gap of one year.