WWE won’t be able to conduct SummerSlam as per the initial plans. The government of Boston canceled all the gatherings until September amid the coronavirus pandemic which forced them to change their schedule, big-time. They have now been considering options other than the Performance Center, as they’ve been producing content here since March.

According to the previous updates from Mike Johnson on PW Insider‘s audio, WWE is considering some interesting options for the biggest party of the summer. They are likely to host SummerSlam in an outdoor venue like a beach. They have also been considered to hold the event on a boat that would be a welcoming change for the fans. 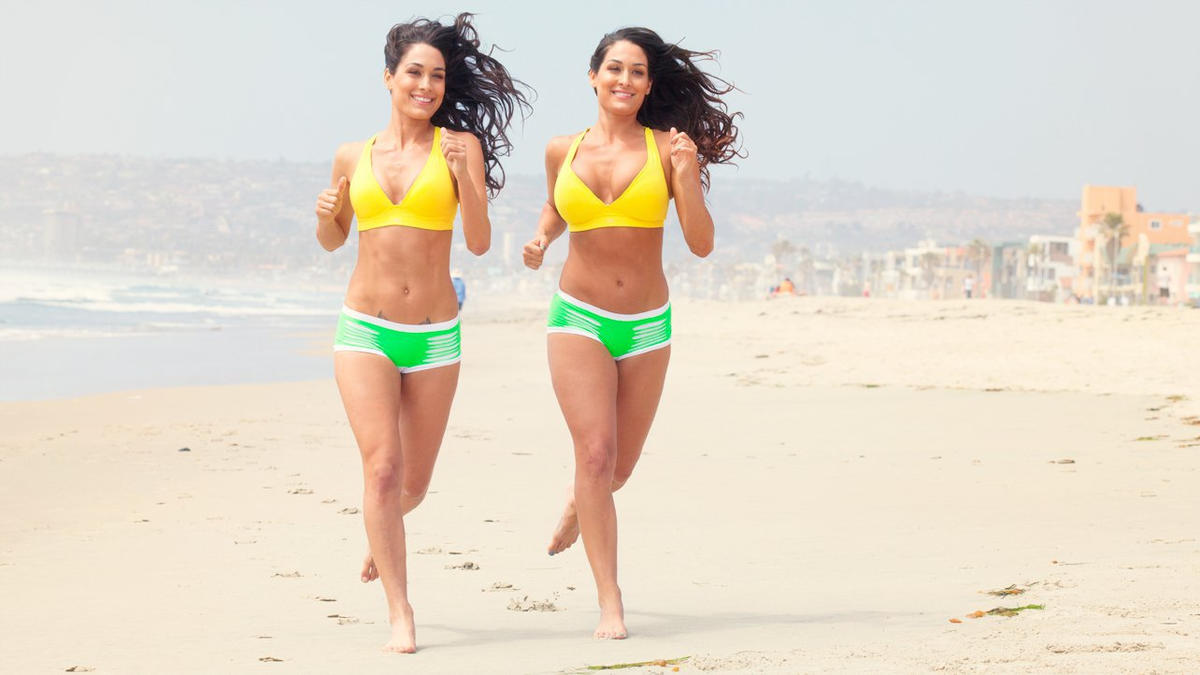 There’s no confirmation available on whether SummerSlam would go down on a beach or a boat but it would certainly a fresh experience for the fans who have been seeing taped shows from the closed-set PC in Florida.

The event would also reportedly be given a unique look but it’s unknown whether WWE would gather at least some fans in the outdoor environment.

If SummerSlam takes place in Florida then the weather conditions must also be taken under consideration as it remains unstable in the month of August. Moreover, there’re COVID related concerns, all over the state as they are still recording a huge number of cases, each day. So the concerned authority might not allow WWE to arrange the show in an outdoor venue as this could be dangerous.

In that case, WWE would simply have to move to a different state if they’re determined to secure an outdoor venue or a beach. WWE Chairman Vince McMahon wants something “wacky” around SummerSlam 2020, according to the reports of Wrestling Observer Live. 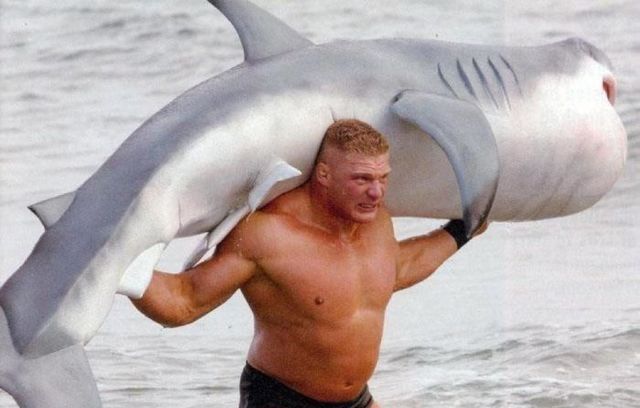 It has also been reported that he doesn’t want to hold SummerSlam at the Performance Center, either as this could just be another event in an empty venue, filled with mask-wearing members of a crowd. He wants to bring something interesting that attracts the audience to the second biggest show.

SummerSlam is scheduled to air on August 23rd on the WWE Network. WWE is expected to make an official announcement regarding the venue of the show as we approach closer to the date. Till now, the WWE Championship and the Raw Tag Team Championships match have been made official for the show.