WWE Raw is coming up with a loaded episode on the road to Money In The Bank 2021 with a headliner match where the WWE Champion will come back after a week’s hiatus. He is all set to compete in a tag team match instead of an earlier announced rematch.

In more segments announced for the show, a Miz TV is set to happen with all the red brand Money In The Bank qualifiers. A rematch will go down from last week featuring two of them. Also, The Queen of the WWE will provide a medical condition on herself on this week’s WWE RAW that will air from the Yuengling Center in Tampa, Florida.

It was previously announced that Xavier Woods would return to face another returnee, WWE Champion Bobby Lashley in a non-title singles match on Monday Night Raw. This was announced as a follow-up to the recent RAW Hell In a Cell match where Lashley literally destroyed Woods inside the ominous cage structure.

In an update, that main event match for WWE Raw has been changed to a tag team match. Woods will now team with his New Day partner Kofi Kingston to face Lashley and MVP. This will mark the latter’s in-ring return to the squared circle after more than four months. As seen on last week’s Raw, Kingston and MVP had a face-off segment while Woods and Lashley had the night off. Kingston ended that segment by dropping MVP at ringside with his Trouble In Paradise kick. 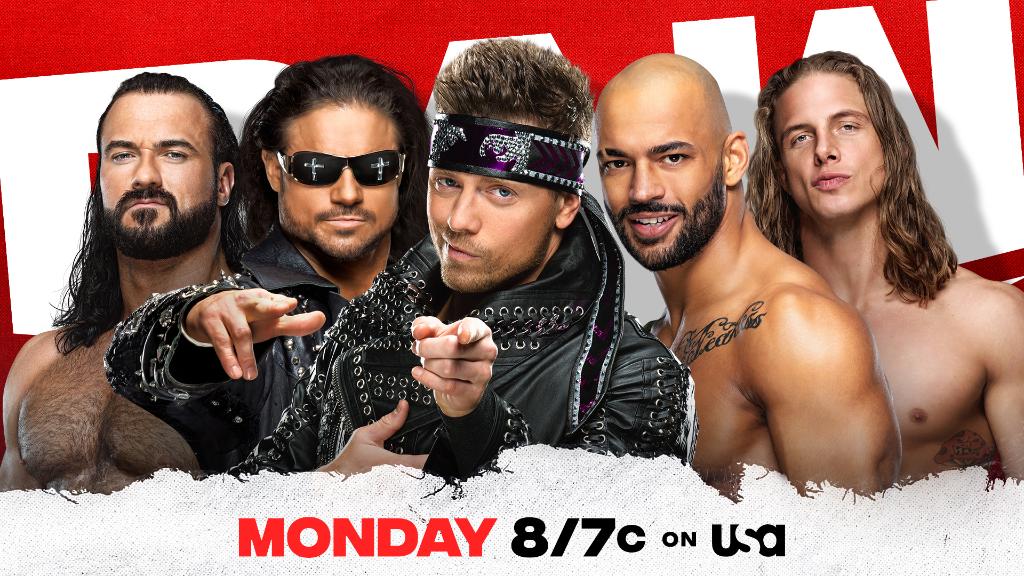 WWE Raw will also witness a special Money In The Bank edition of Miz TV. The Miz will host the segment with his friend and tag team partner John Morrison while Ricochet, Riddle, and Drew McIntyre will be the guests on the show. The latter four are the red brand participants for the 2021 Men’s Money In the Bank Ladder Match while the upcoming eight-man match from SmackDown is Big E and Kevin Owens. 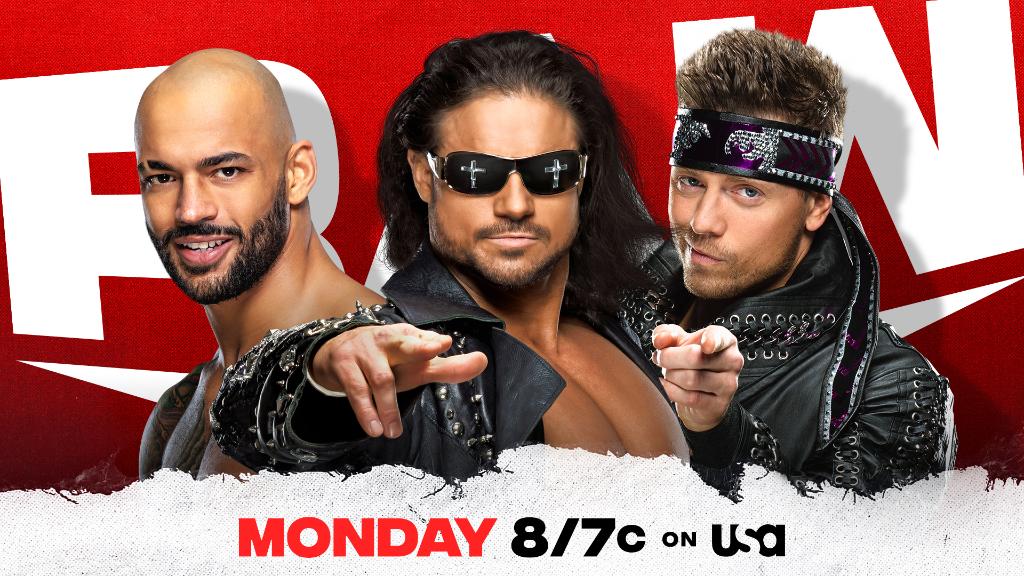 Coming out of this segment, WWE RAW will feature a rematch between John Morrison vs. Ricochet from last week. That match ended in a Double Count Out after a big ringside spot between the two where Ricochet delivered a top rope jump to Morrison taking him over the barricade. The professional wrestling fans and performers were left speechless with that bump. 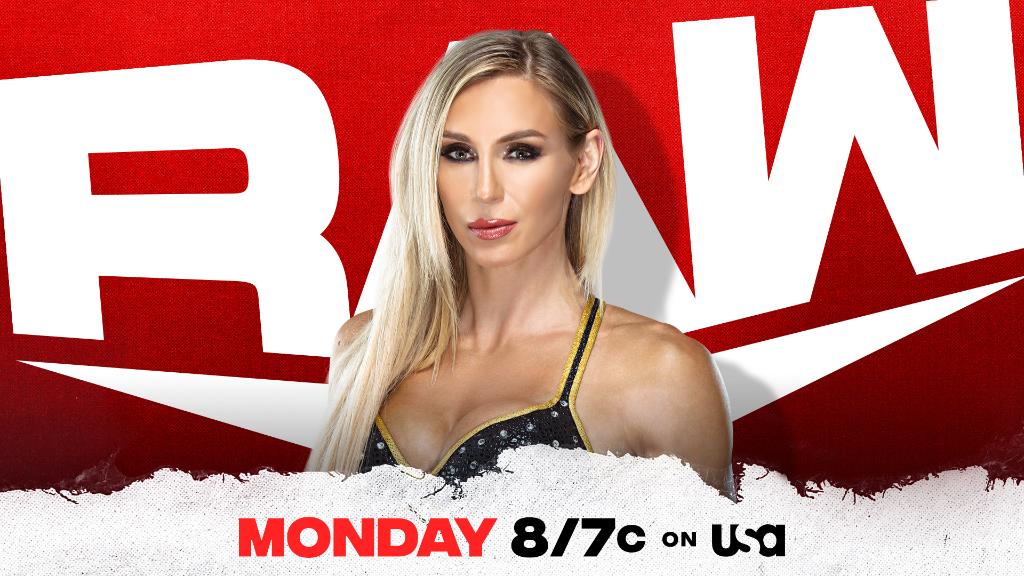 It has also been announced that Charlotte Flair will be present, live on WWE RAW to give a medical update on her condition after she was attacked by RAW Women’s Champion Rhea Ripley last week. She teamed up with WWE Women’s Tag Team Champions Natalya and Tamina Snuka to defeat Ripley, Mandy Rose, and Dana Brooke.

Once the match concluded, Charlotte was celebrating in the ring when Ripley appeared from behind and delivered a chop-block on her legs. In an update, WWE noted that Charlotte has requested time to give the medical update in the middle of the ring. Flair vs. Ripley is currently scheduled for the WWE Money In the Bank pay-per-view on July 18 for the Raw Women’s Title.