A stacked edition of WWE Raw is expected tonight from the ThunderDome which also serves as the go-home episode for Hell in a Cell 2021. Drew McIntyre will get a chance to deliver a major statement to the WWE Champion as he collides with AJ Styles. In tag team action, The New Day will compete against RK-Bro. Also, the much-anticipated debut of Eva Marie will happen on the show that will take place at the Yuengling Center in Tampa, Florida.

Bobby Lashley is having a good time with his WWE Championship reigns who has already surpassed 100 days with the belt. But just six nights away, perhaps the most difficult title defense will be presented to him when he steps into the ring against Drew McIntyre inside that infamous Hell in a Cell structure. That gimmick match was made official during last week’s contract signing segment on WWE Raw.

Heading into that match, Drew McIntyre will get the chance to pick up some momentums as he takes on AJ Styles in one-on-one competition on tonight’s WWE Raw. This is certainly a PPV-caliber match with the two marquee names from the roster getting involved. This will be the first time since WWE TLC in 2020 that the two former WWE Champions will compete inside that squared circle.

While McIntyre is the number-one contender for the WWE Championship, AJ Styles is the reigning WWE Raw Tag Team champion with Omos. Last week, The Viking Raiders won a battle royal to earn a title shot against the champions in the near future. No updates were provided on when this tag title match will be going down. Chances are high that WWE may announce the match for Hell in a Cell 2021.

The Undertaker: Akshay Kumar Reminds He Once Defeated WWE Legend

Speaking of the tag team title picture, The New Day and RK-Bro were also involved in that bygone battle royal. Confrontations between them eventually allowed The Vikings to capitalize and eliminate them to pick up the win. So the scores between them had to be settled via a match that goes down, tonight on WWE Raw.

It appears that Randy Orton and Riddle will team up against Kofi Kingston and Xavier Woods, tonight after weeks of altercation in recent times. This match was originally speculated to take place at Hell in a Cell but now it has been preponed. 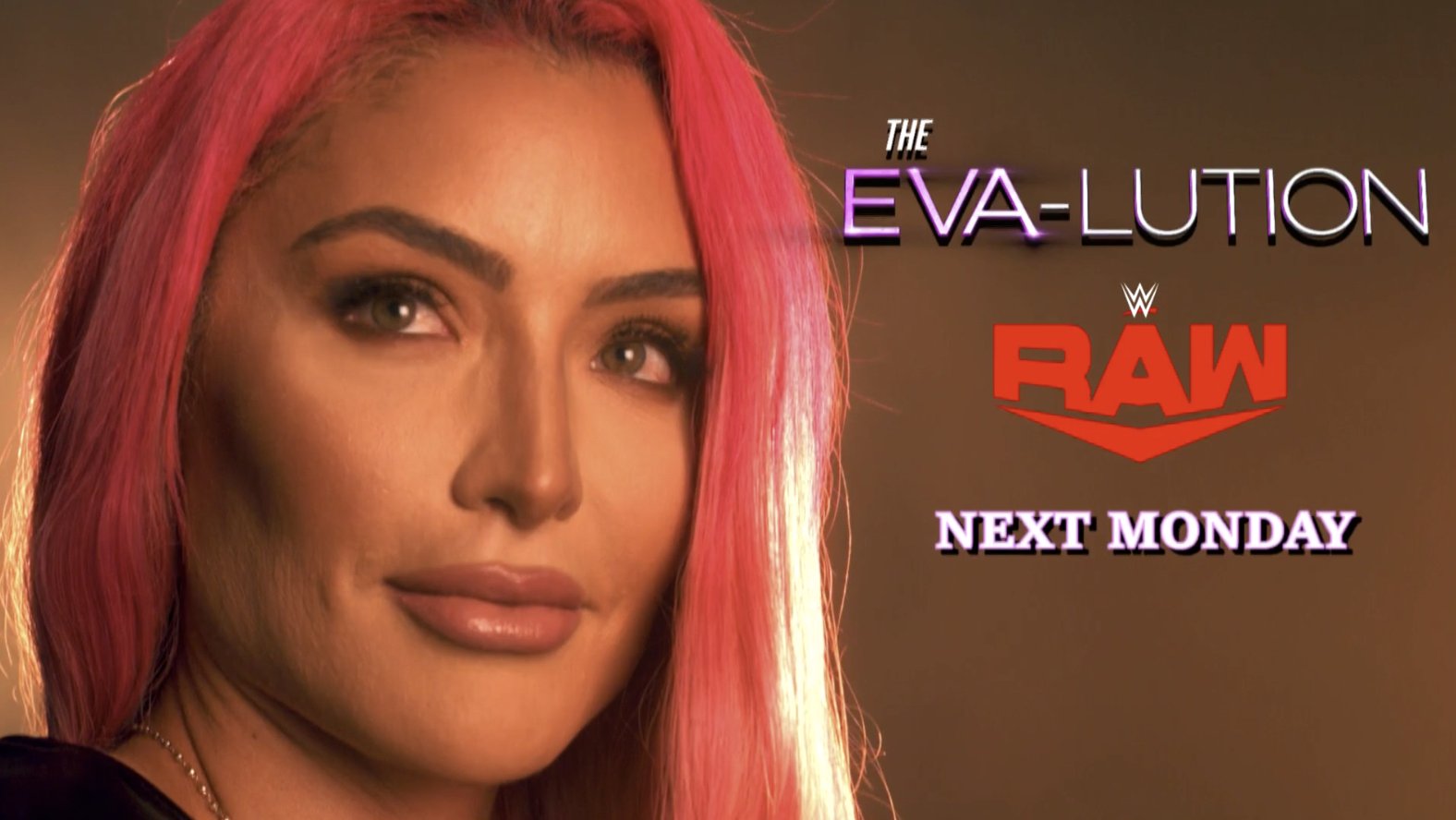 We have seen enough of Eva-lution vignettes on WWE Raw and now it’s time to witness it, live on television. After weeks of teasing, Eva Marie will finally arrive on the WWE TV screen which promises to be a rating-booster for the show. WWE Universe can’t wait to know what the creative team has in store for her.

There has reportedly been some talk of pairing a WWE NXT Superstar with Eva Marie on the red brand. In an update from WrestleVotes NXT Superstar Mercedes Martinez and NXT UK Superstar Piper Niven could be sent on the main roster with Eva. The two will be acting as some sort of “muscle” by her side. 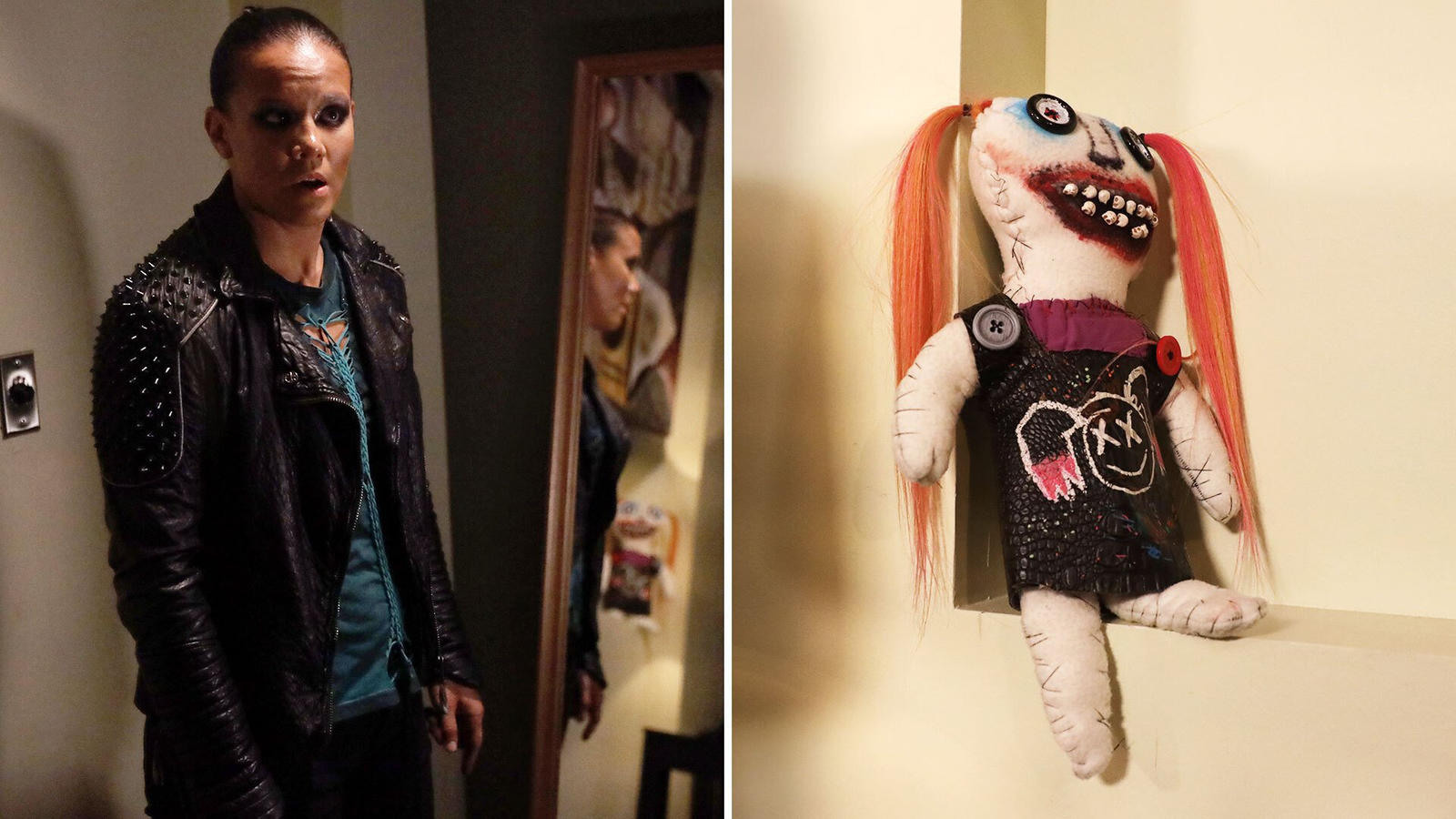 Last week’s episode of WWE Raw went off the air in a strange way where Shayna Baszler was left in a terrifying situation by Alexa Bliss and her doll Lilly. After Baszler wanted to destroy Lilly doll in the ring, she was locked in some sort of room with Lilly still staring down at her through a broken mirror. What would be the fallout from that situation? We hope to find out during this latest episode from the red brand on the USA Network.