The problem of lower TV ratings for WWE Raw could increase starting from this week as the NFL return would be a big barrier for the show alongside the NBA and NHL Playoffs. As a precautionary measure, the promotions for the flagship show have begun, earlier where WWE has declared tonight to be In Your Face edition.

A Steel Cage Match is likely to be the main event of the show where Seth Rollins faces Dominik. WWE Champion Drew McIntyre will be seen in action when he faces Keith Lee. A Champions vs Champions bout will be on the show while WWE Raw Women’s Title would be on the line when the show airs from the Amway Center in Orlando, Florida.

Sasha Banks Advertised To Return On This Coming WWE Smackdown 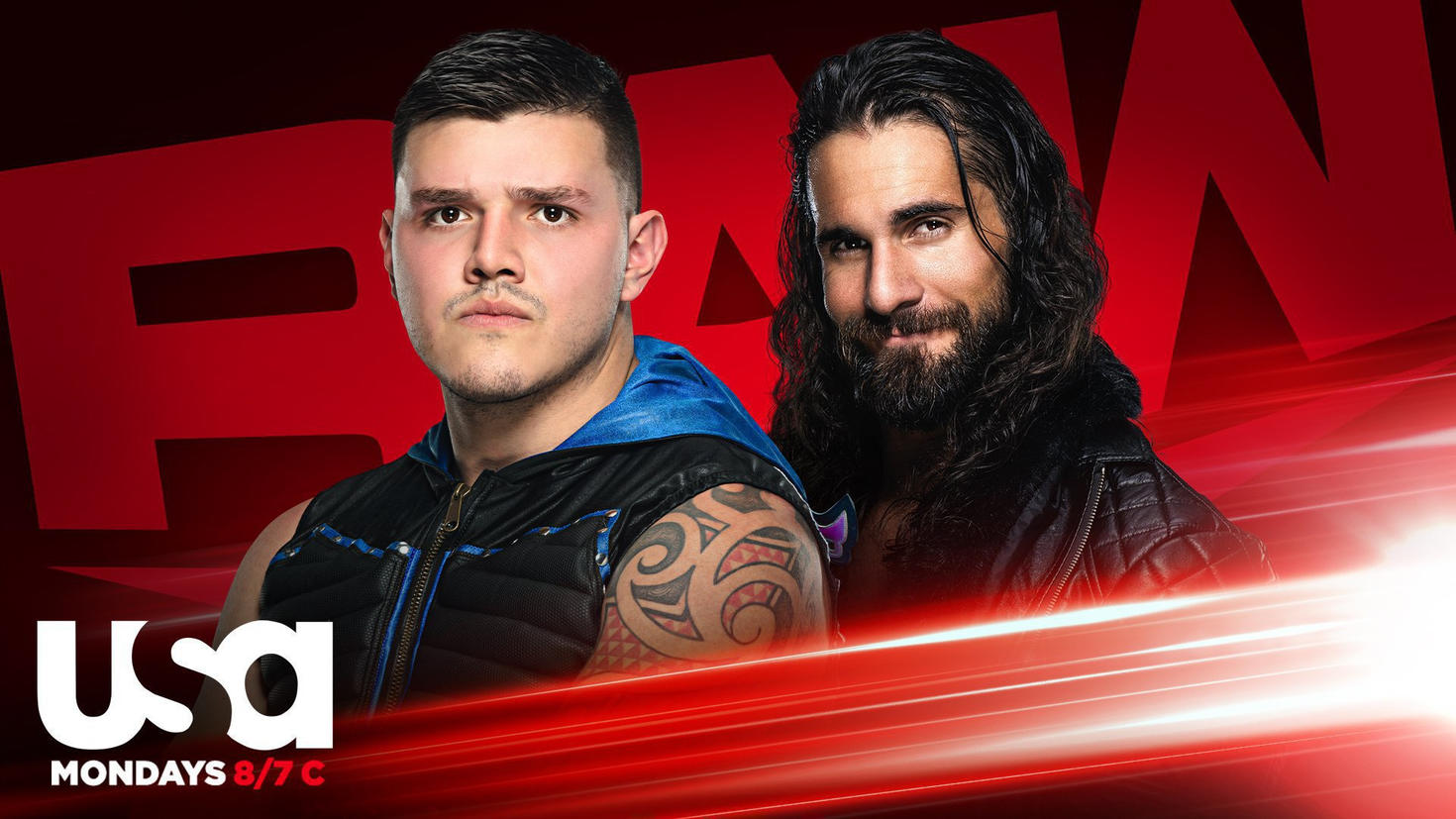 The Mysterio family got payback on Murphy as they beat the hell out of Murphy by Kendo Sticks on last week’s WWE Raw main event. Rey Mysterio made it clear that it was just the beginning of seeking redemption at the expense of the Monday Night Messiah. On such a note, Dominik now enters a Steel Cage to battle it out against Seth Rollins. The high-flyer will have his family’s support which should work in his favor.

Drew McIntyre has been out of action since the night after SummerSlam, thanks to the vicious Punt Kicks of Randy Orton. He came back last week and put The Viper into the hospital after dropping him with three Claymore Kicks. While Orton’s status is unknown, the WWE Champion will return to action against Keith Lee, a man who is unpinned ever since debuting on WWE Raw. 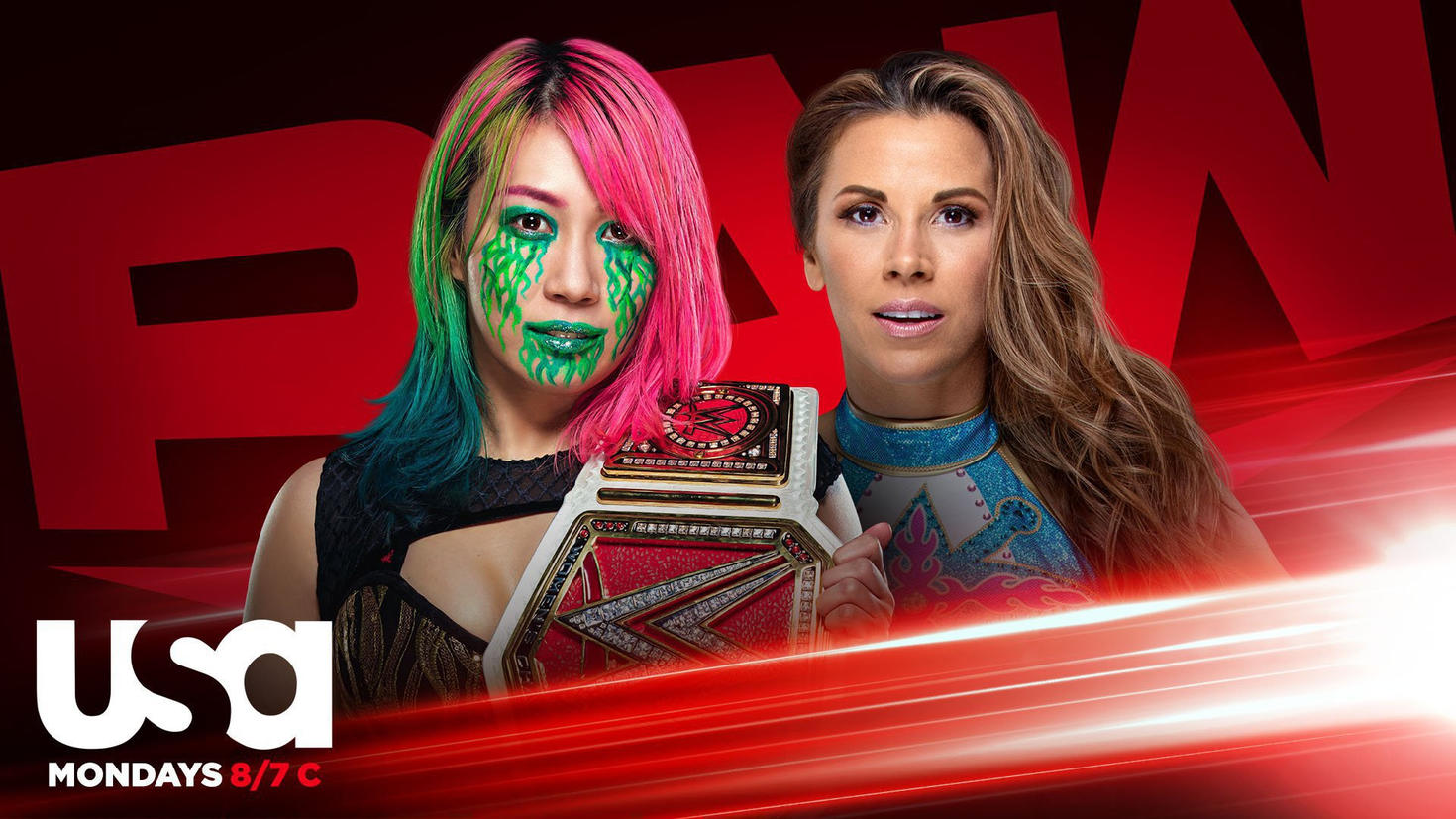 Since her return on WWE Raw after nearly a year’s hiatus, Mickie James has made it clear that she has her sights set on becoming a seven-time champion. She impressed the champion by putting away Lana in style and thus earning the title shot for tonight. This would also mark the first title defense for Asuka since winning the belt at SummerSlam 2020 who’d stop at nothing to retain her belt. 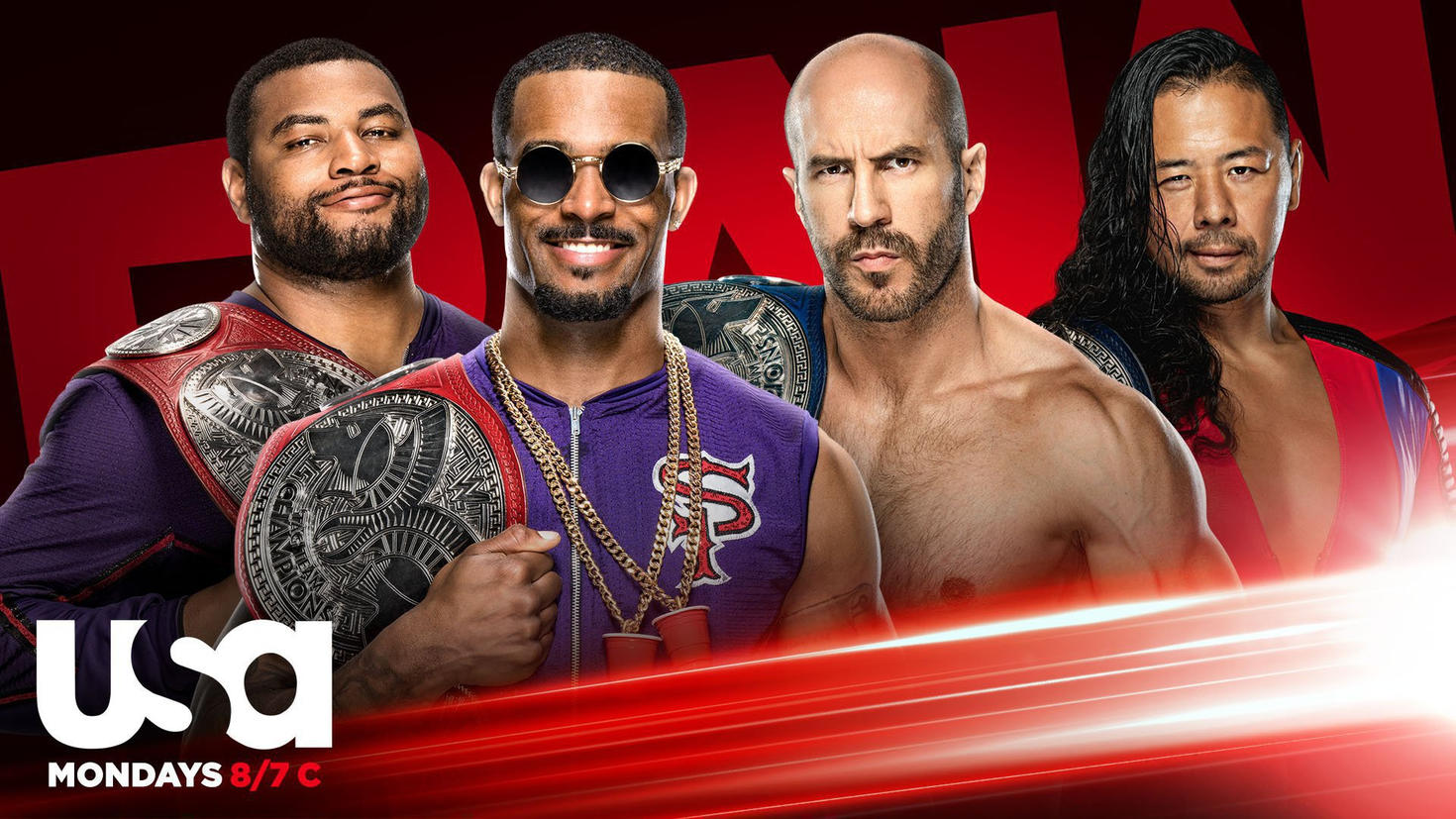 As an additional attraction on tonight’s loaded edition, WWE Raw Tag Team Champions will square of against SmackDown Tag Team Champions in a Champions vs Champions showdown. The one-week rivalry has become personal after The Street Profits invaded the personal lounge of Cesaro and Shinsuke Nakamura, this past Friday. So this one is going to be a physical fight between the two teams. Which brand will reign supreme in the end? We’ll find out on the latest edition of Raw from the ThunderDome.