Tonight, WWE Raw airs for one final time before Clash Of Champions 2020 as we can expect several addition or modifications to the lineup. The main event for the night will witness a rematch where the WWE Champion will be in action battling against Keith Lee. If the latter can somehow overcome the odds then he would be on his way to the PPV night.

Two monsters – Braun Strowman and Dabba-Kato are being advertised to collide on the Raw Underground scene in a must-see fight. A huge Triple Threat Tag Team Match will go down to determine the number-one contenders to The Street Profits. Also, the next challenger for WWE Raw Women’s Champion will be announced when the show airs from the Amway Center in Orlando, Florida.

As mentioned above, Drew McIntyre and Keith Lee will be fighting it out in the main event of this week’s WWE Raw. The original match went down Last Monday where Lee was about to earn a potential WWE Championship opportunity by pinning McIntyre until RETRIBUTION made their presence felt by pouncing on both of them.

The Limitless One’s championship quest is still on as the rematch will go down where he can expect to get another title shot at McIntyre if winning this bout and Randy Orton is still unable to compete on Sept. 27 at WWE Clash of Champions PPV. He is currently on the shelves after receiving three Claymores Kicks, two weeks ago. 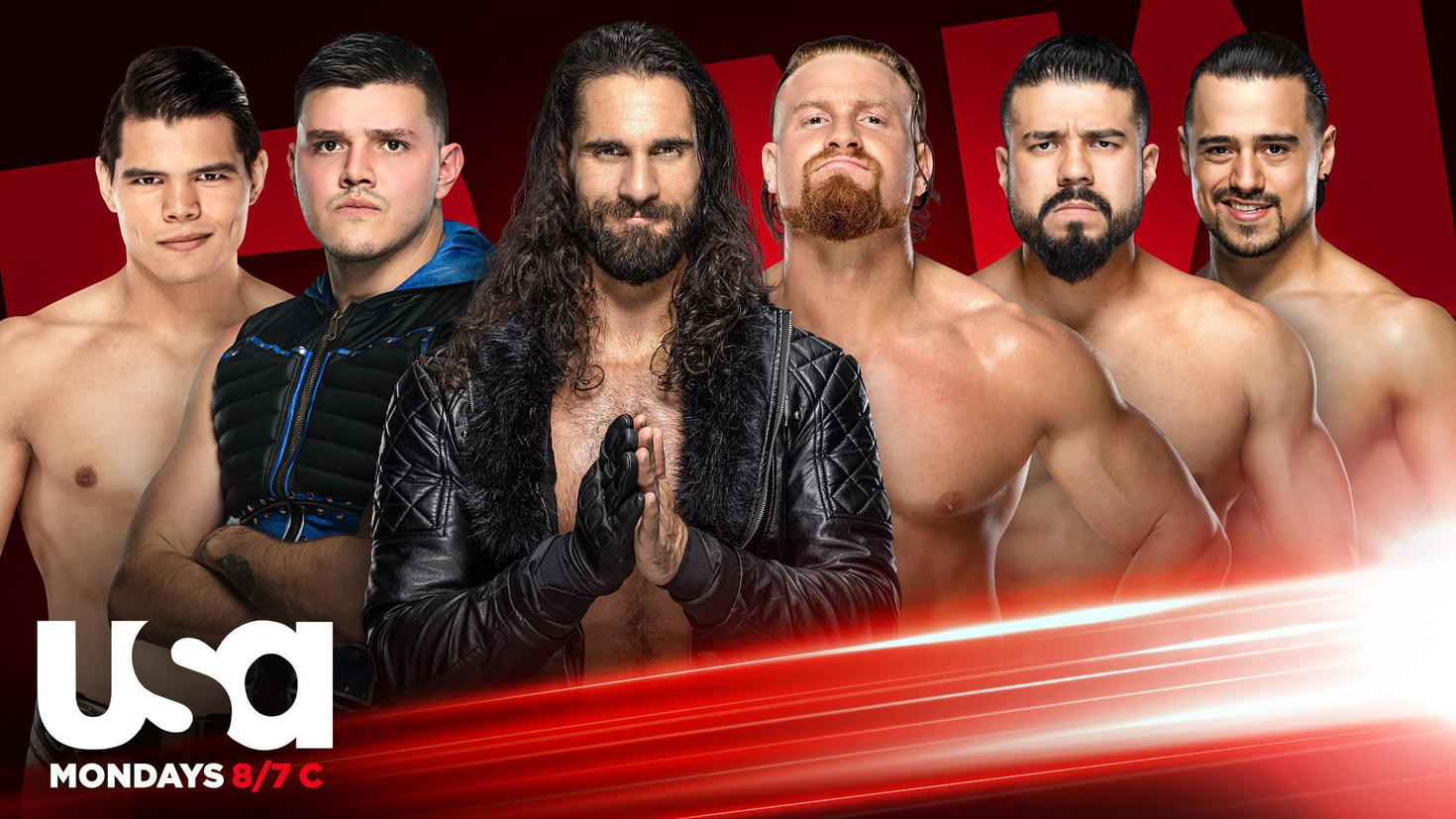 WWE RAW Tag Team Champions The Street Profits – Montez Ford and Angelo Dawkins proved to be dominating than ever in recent times. They’ve defeated the SmackDown tag champs, last week who’ll now find out their next challengers. A major triple threat match will go down where the new tag team of Dominik Mysterio & Humberto Carrillo will go head to head against Seth Rollins & Murphy and Andrade & Angel Garza. The winners face the Profits at Clash of Champions.

Meanwhile, Zelina Vega ditched the team of Andrade and Angel Garza while going after the Raw Women’s Championship. She’s sick and tired of preventing these two from fighting who’s now focusing on her solo career. She wanted to prove a point while slapping the taste out of Asuka’s mouth and thus teasing a feud. She was also seen taunting Asuka through her social media posts which means it’s only a matter of time that WWE makes a title match official between these two. 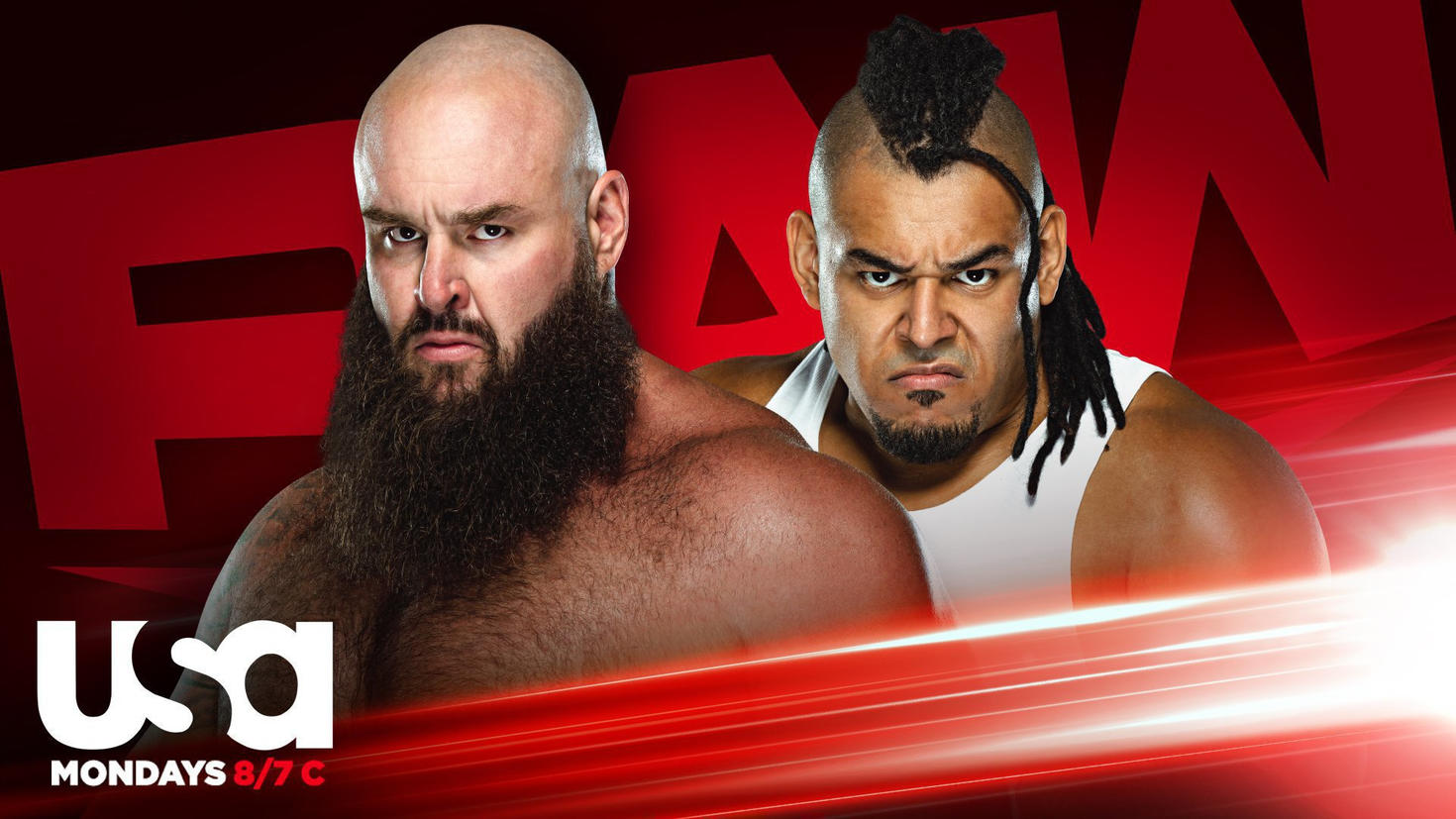 Braun Strowman was on a rampage on WWE Raw Underground while destroying everyone in his path. But things got interesting when the monstrous Dabba-Kato stepped against The Monster among Men. They were about to exchange blows when Shane McMahon stepped between and announce the fight is saved for this week. What’ll happen when the former Universal Champion and the undefeated Raw Underground star collide? We’ll find out on the red brand’s latest episode on the USA Network.