The buildups for the annual Money In The Bank PPV will continue on this week’s episode of WWE Raw where a number of matches have been confirmed. The main event of the night will determine the final sport for the Men’s MITB Ladder Match from the red brand featuring three top Superstars.

WWE Raw Women’s Champion will be in action in a Six-Woman Tag Team Match with her current rival in the opposite team. Kofi Kingston has been put into a face-off against MVP after what went down, last week inside Hell In A Cell. Also, a Strap Match will be on the card when this week’s episode airs from the Yuengling Center in Tampa, Florida. 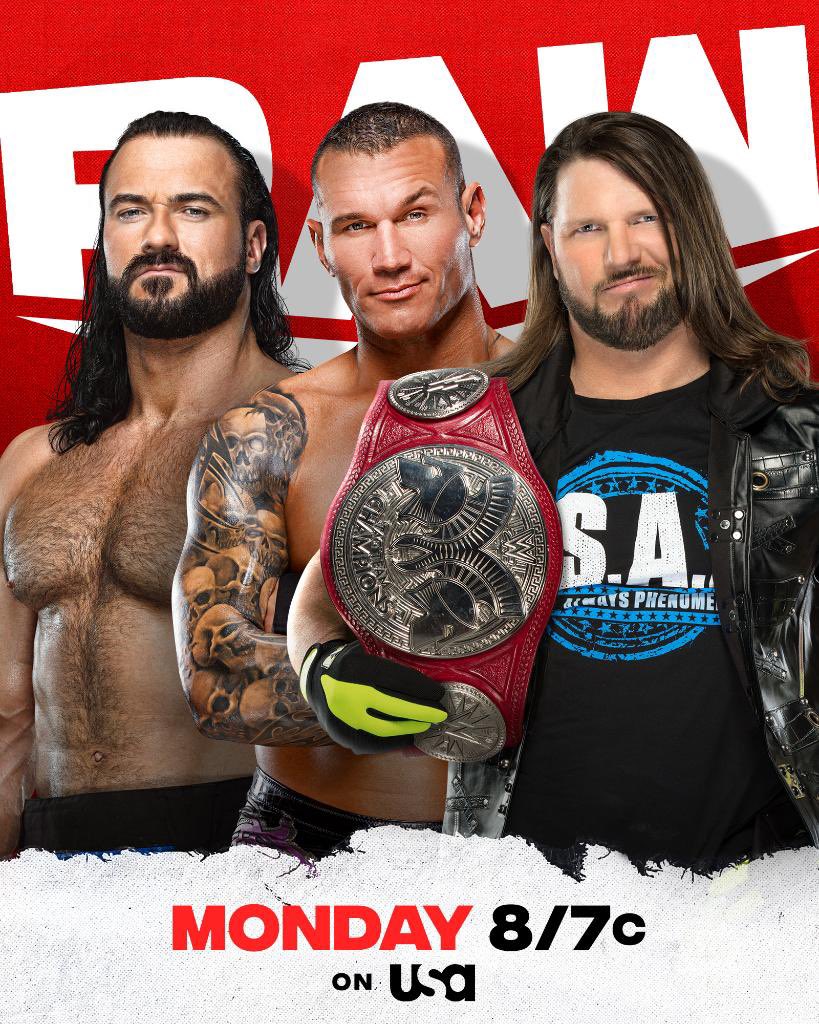 The stacked main event of WWE Raw will feature a Second Chance Qualifying Triple Threat for the 2021 Men’s Money In the Bank Ladder Match. Three veteran names, Randy Orton, Drew McIntyre, and one-half of RAW Tag Team Champion AJ Styles have been announced to compete in this mega Triple Threat that comes after all these three lost their scheduled matches, last week.

McIntyre lost to Riddle in a rare loss, while Orton lost to John Morrison via interference from The Miz, and Styles took a loss to Ricochet via The Viking Raiders’ interferences in their respective MITB Ladder Match qualifiers. As per WWE’s announcement, Ricochet, Morrison, and Riddle will join the winner of this week’s Triple Threat alongside 4 SmackDown Superstars in the Men’s Ladder Match for the Money In The Bank PPV. 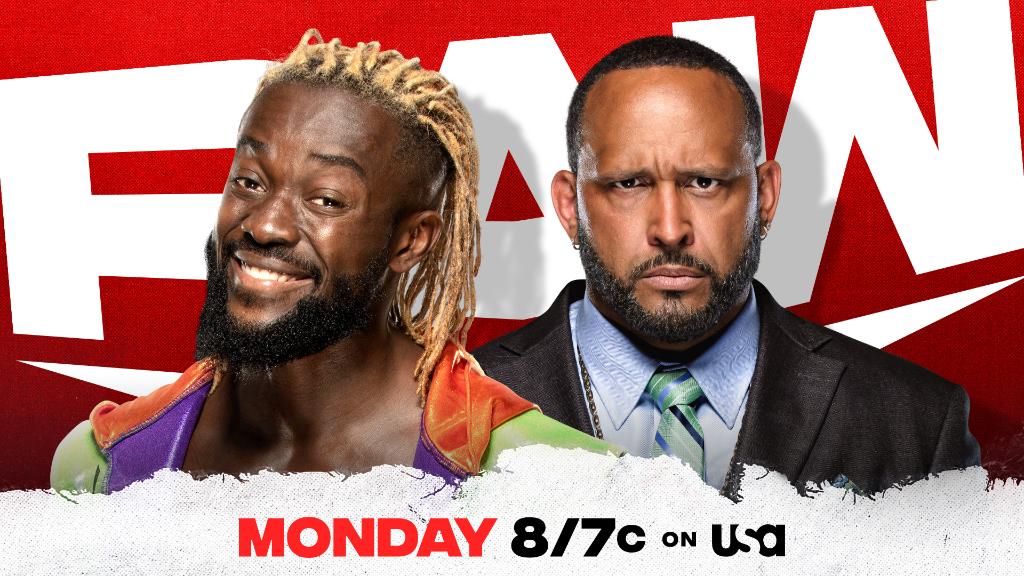 MVP and Kofi Kingston will come face-to-face on WWE Raw as a follow-up to this past Monday’s edition at Hell In a Cell main event on RAW. In the match, WWE Champion Bobby Lashley defeated Xavier Woods in a non-title affair to set a massive record of winning two back-to-back HIAC matches over a span of just a day.

The post-match angle saw MVP locking himself inside the Cell structure while Lashley delivered a brutal attack on Woods as Kingston was forced to watch the scene from the other side of the fence. Following the incident, WWE is promoting that Kofi will be facing MVP to fire back at him. Meanwhile, he is also scheduled to face Bobby Lashley for the WWE Title at the Money In the Bank pay-per-view on July 18. Hence, he will also try to get some momentums in his corner.

As seen last week, Flair has officially received a title rematch against Ripley at Money In The Bank PPV event after the champion intentionally disqualified herself from the bygone title match at Hell In A Cell 2021. At the same time, WWE has been building a title match with Brooke and Rose vs. Natalya and Snuka for quite a few weeks now. The two teams have been featured in a couple of backstage brawls while Nattie defeated Mandy at the HIAC PPV event. 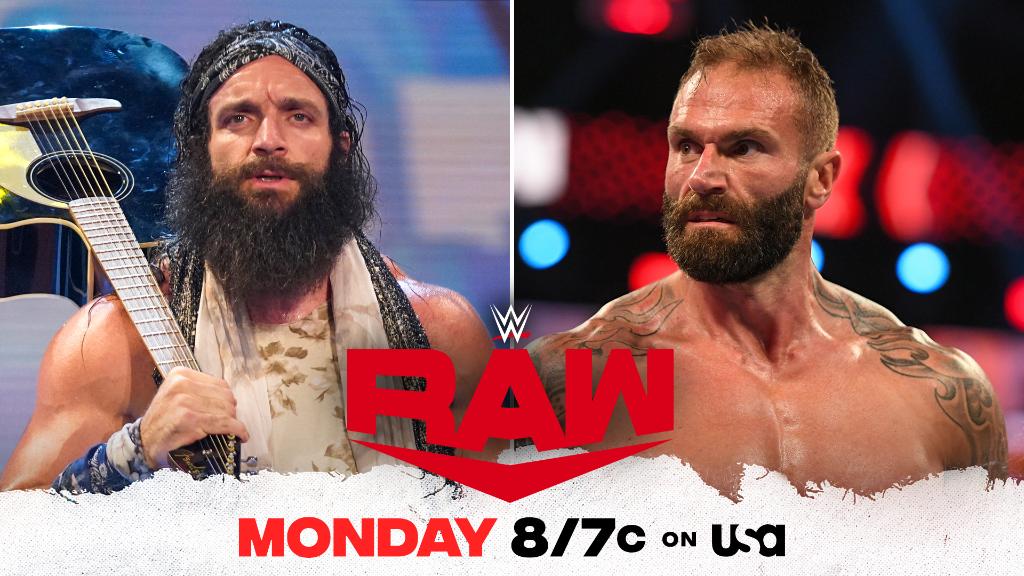 WWE RAW will also feature a Strap Match between Elias and Jaxson Ryker to continue their current feud. The former tag team partners have been hammering away at each other for the past several weeks. Last week, during a backstage segment, Ryker announced the match while talking to Mansoor, who approached him looking for some advice. This Strap Match ensures that Elias won’t be able to run away from an ongoing match like the past couple of occasions.

It’s A Great Honour For Me To Be The Captain Of Indian Team, Says Shikhar Dhawan