The post Extreme Rules episode of WWE RAW took place last night bringing all the fallouts from the bygone PPV event. The journey towards SummerSlam 2020 also officially began on a night that had Big Show vs Randy Orton in the main event. Also, championship controversies were addressed when the show aired from the WWE Performance Center in Orlando, Florida. Here are the results,

Seth Rollins and Murphy opened WWE Raw giving an update to Rey Mysterio’s eye injury at Extreme Rules. Their promo was interrupted by Aleister Black who came out to throw a challenge. Murphy ran out to the ramp to stop him but Black threw him into the Plexiglass barrier and focused on Rollins.

It looks like it's been a tumultuous 2️⃣4️⃣ hours for @WWERollins … but not compared to what @reymysterio's gone through. #WWERaw pic.twitter.com/2CXJIPBK4K 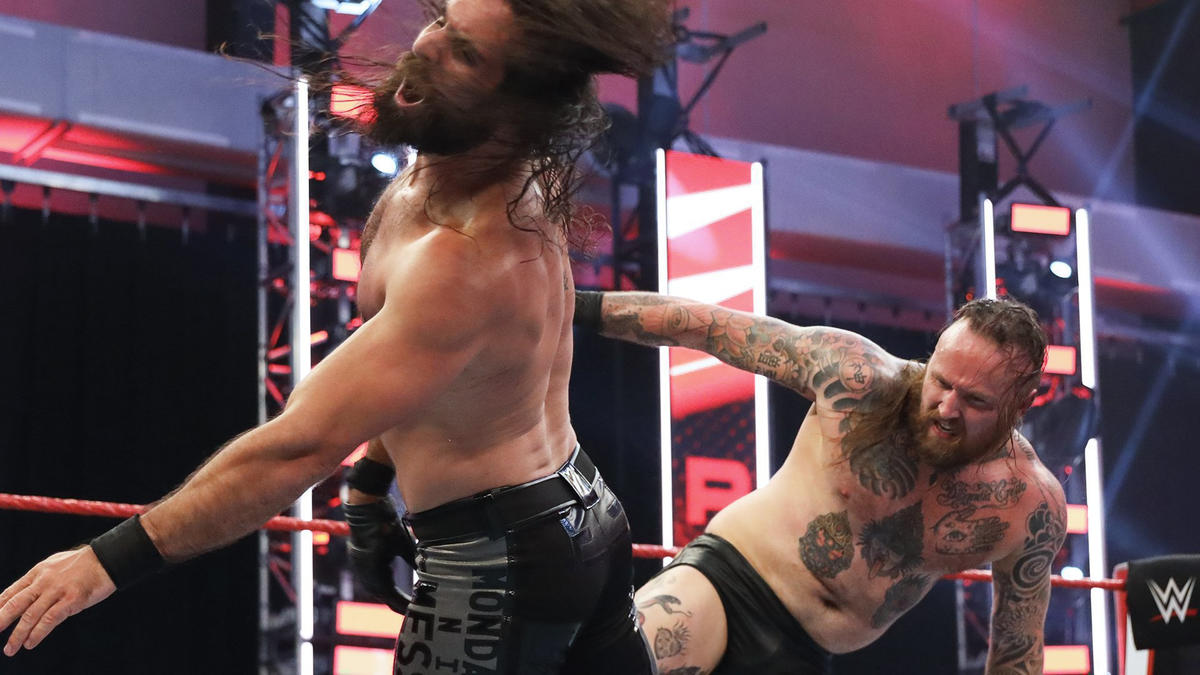 This set up the opening contest of WWE RAW between the Rollins and Black. Black was dealing with an injured arm who couldn’t get the pinfall after hitting the Black Mass. Rollins re-injured the arm and connected with The Stomp to get the win. After the match, Rollins delivered a Stomp on Black’s hurt arm on the announce table.

Shelton Benjamin joined MVP and Bobby Lashley on WWE Raw to enlarge their faction. He also attacked R-Truth from behind and became the new 24/7 Champion. It was noted that MVP isn’t the United States Champion although he was carrying the belt. The trio then appeared in the ring who had a face-off with Ricochet, Cedric Alexander, and Mustafa Ali.

MVP, Bobby Lashley and Shelton Benjamin vs. Mustafa Ali, Cedric Alexander, and Ricochet went down on WWE Raw, next. Benjamin and Lashley were taken out by high-flying moves from Ali and Ricochet. Ali hit a neckbreaker on MVP before connecting with the 450-splash for the win.

Total Divas: How Much Vince McMahon Is Involved With WWE Reality Show?