This week’s episode of WWE RAW came up with two Extreme Rules rematches on the card. The WWE Championship and the Raw Women’s Championship were on the line.

A triple threat tag team match was on the card to determine the new number-one contender. Also, The Viper mentioned his next target when the show aired from the WWE Performance Center in Orlando, Florida. Check out the results,

Randy Orton opened WWE Raw talking about accolades in his WWE career. After destroying legends like Edge, Christian, and Big Show, now he wants to become a WWE Champion again. He then issued a challenge to Drew McIntyre for a title match at SummerSlam before leaving.

This is what @RandyOrton wants: 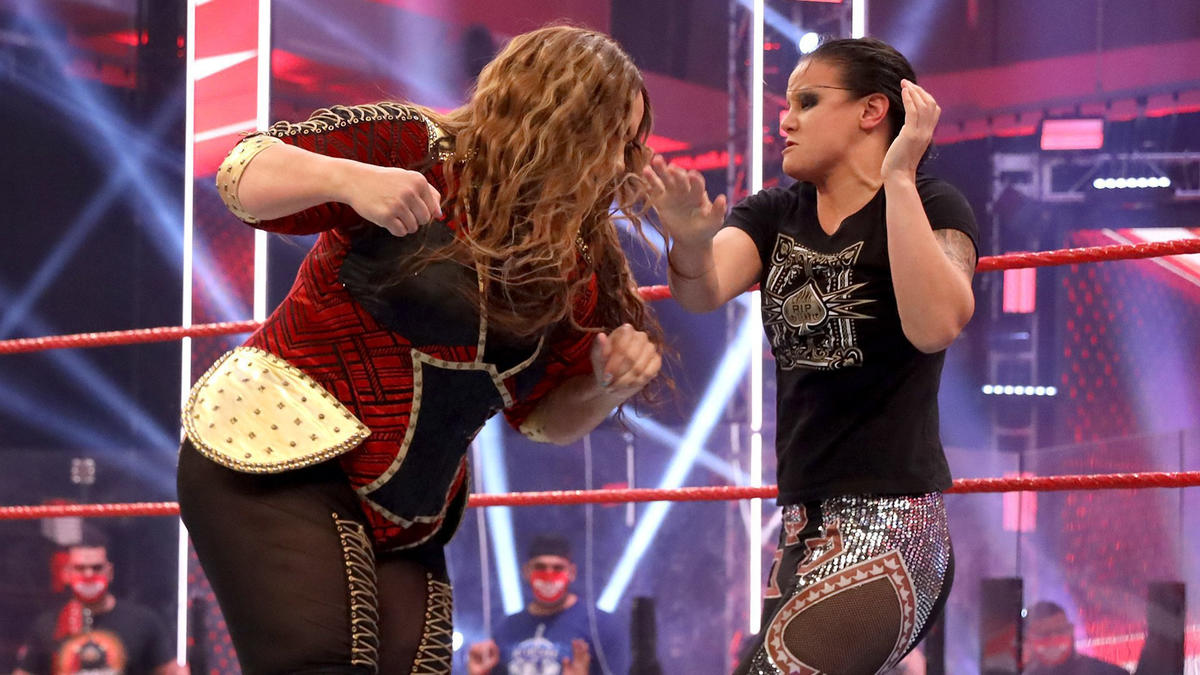 Nia Jax immediately arrived at the ring on WWE Raw mentioning how she’s been dominant during the last appearance by taking out Charlotte Flair. She wanted to announce something but Shayna Baszler interrupted her promo. A frustrated Jax attacked Baszler to start a brawl as the referees tried them to separate.