WWE came up with the post-Clash of Champions 2020 episode from the red brand that was supposed to mark the beginning of the road to the next PPV, Hell In A Cell. WWE Raw also had all the fallouts from the bygone PPV as the show aired from the Amway Center in Orlando, Florida. Here are the results,

Shawn Michaels, Big Show, Christian, and Ric Flair were present together in the ring to open this week’s WWE Raw. They welcomed Drew McIntyre to the ring while the champion thanked the legends for being in his corner at Clash Of Champions. Randy Orton appeared on the tron informing that he’s not done with McIntyre. WWE Champion said he’d issue an open challenge, later the night to end the segment.

"You think you went through hell with me last night? You've got no idea what hell IS." – @RandyOrton to @DMcIntyreWWE #WWERaw pic.twitter.com/NcReuvhxd0 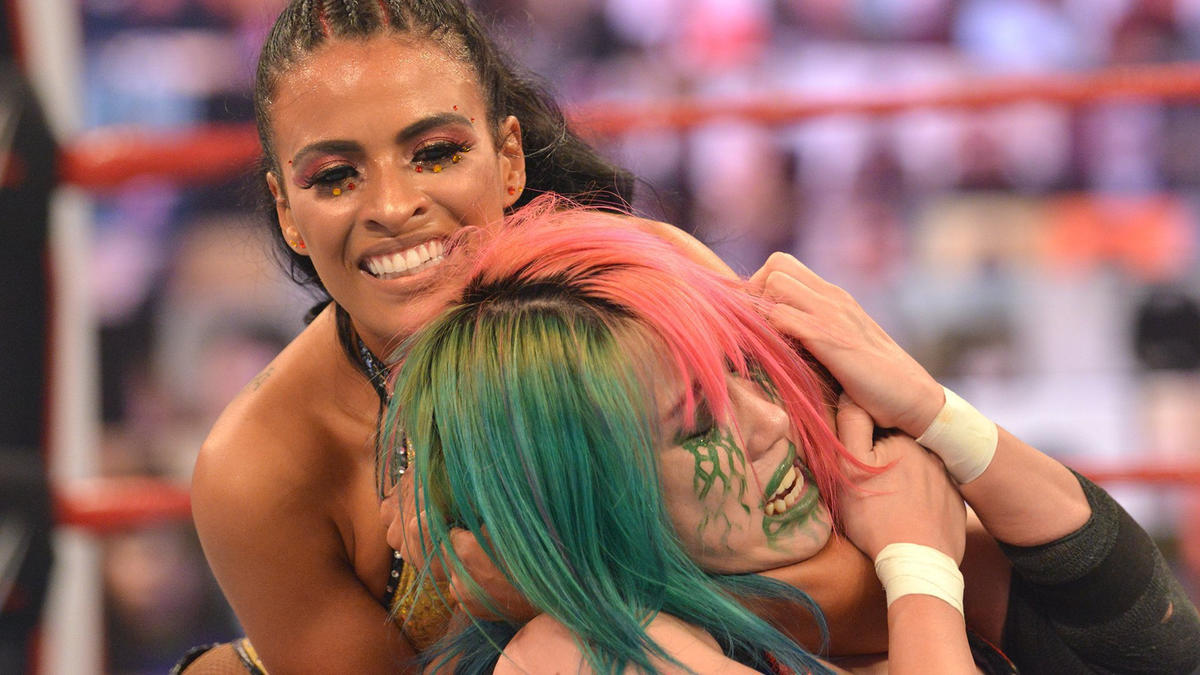 WWE RAW Women’s Title Match between Zelina Vega vs. Asuka was the opening match of the night where Vega had an arm submission locked in. Asuka hit a German Suplex but Vega countered with a backstabber and further went for a moonsault. Asuka put her knees up and applied the Asuka Lock for the submission win.

While Vega was down by the side of the ring, Andrade came out and mentioned how she’s nothing without her. He wanted to face someone as Keith Lee came out to accept the challenge. Andrade sent Lee face-first into the middle turnbuckle and then hit the double knees. But Lee hit the Spirit Bomb out of nowhere, for the win.

"You are NOTHING without me!"