To the shock of the WWE Universe, Lana has now become the new Number-one contender to WWE RAW Women’s Champion Asuka. She will also face the champion in the least amount of time, that is next week which will be a special edition of the show. This title match and more were confirmed during last night’s Draft special episode where the landscape of the WWE changed.

Last night’s Draft Night II edition of WWE RAW witnessed Lana clinching a win in the Dual Brand Battle Royal to become the new Number-one contender for Asuka’s title. It was a dual-brand battle royal where female wrestlers from both red and blue brand participated but nobody really thought that the Ravishing Russian would come out on top as she’s on a losing spree, as of late. 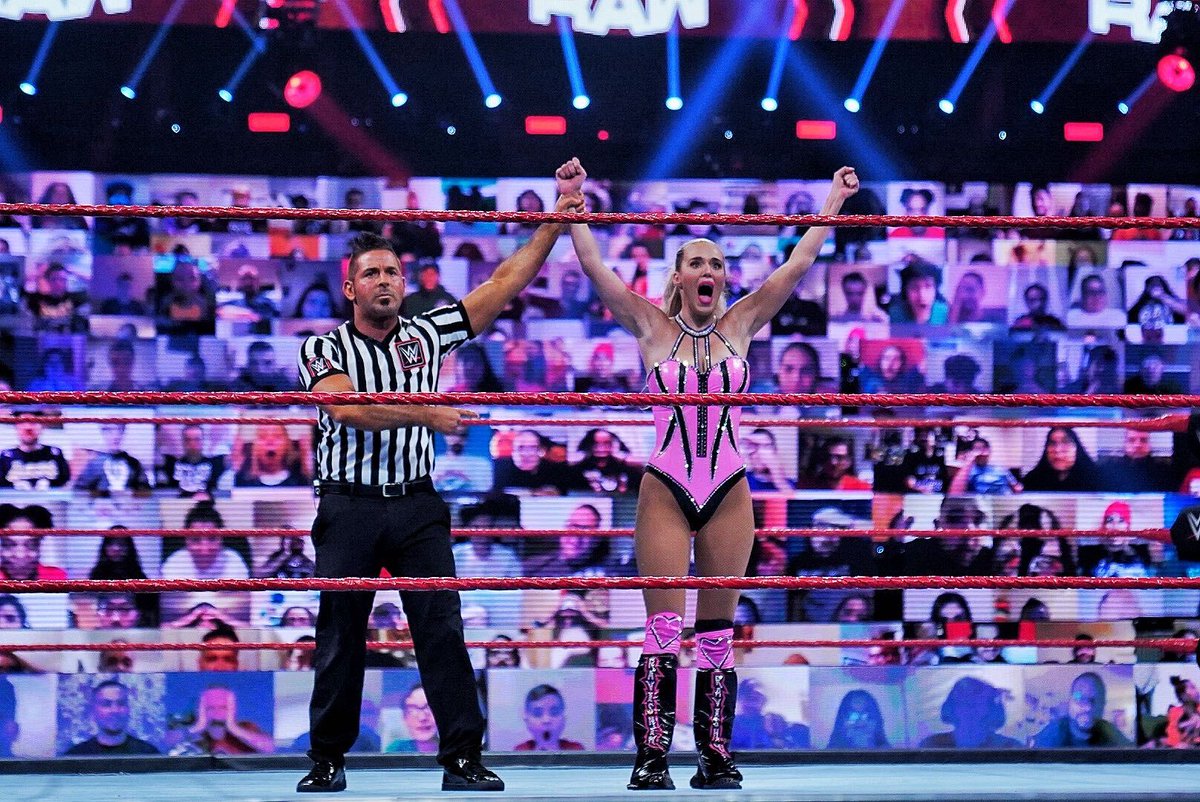 As seen during the match, Lana left the ring earlier to attack Jax at ringside. She tried to get payback for Jax putting her through tables on recent WWE RAW episodes for three consecutive occasions. Jax countered the attack and put Lana through an announce table for the fourth time. Meanwhile, Lana was never eliminated as she was laying outside the ring.

Later, Lana appeared after it looked like Natalya had eliminated Evans to win. She came from behind and kicked Natalya out of the ring to win the match, to be declared the new challenger for WWE Raw Women’s Champion. Natalya previously had walked out on her tag team partner Lana earlier in the night after they lost to the team of Mandy Rose and Dana Brooke. So, Lana ultimately proved the doubters wrong who will now face Asuka, next week. 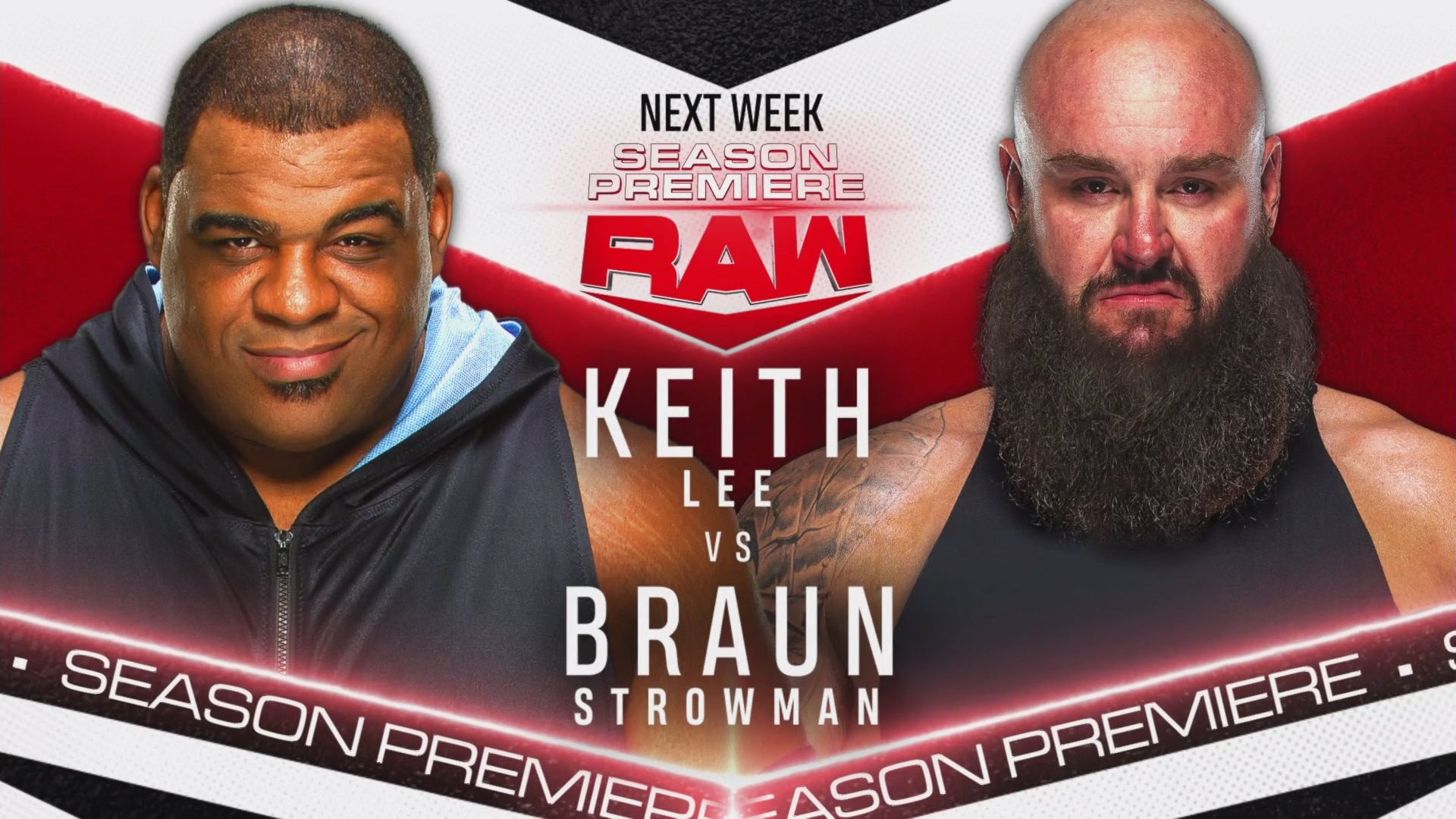 It should be mentioned that the October 19th episode of WWE Raw will mark the season premiere of the show which will also have Braun Strowman vs. Keith Lee on the card in a massive battle between two of the behemoth superstars.

WWE RAW season premiere will also witness Elias have a special concert, which will be memorable for Jeff Hardy. Elias returned to WWE TV on this week’s RAW episode and was drafted to the same brand. He is likely to continue a feud with Hardy as the latter one has also been shifted to Raw during the Draft Night II.