WWE Raw presented the night II of Draft 2020 which declared some superstars’ new home. Apart from that, a dual-brand battle royal was set to determine Asuka’s next challenger while Aleister Black and Kevin Owens competed in a No-DQ contest. Also, Seth Rollins and Mustafa Ali were set to address the WWE Universe when the show aired from the Amway Center in Orlando, Florida. 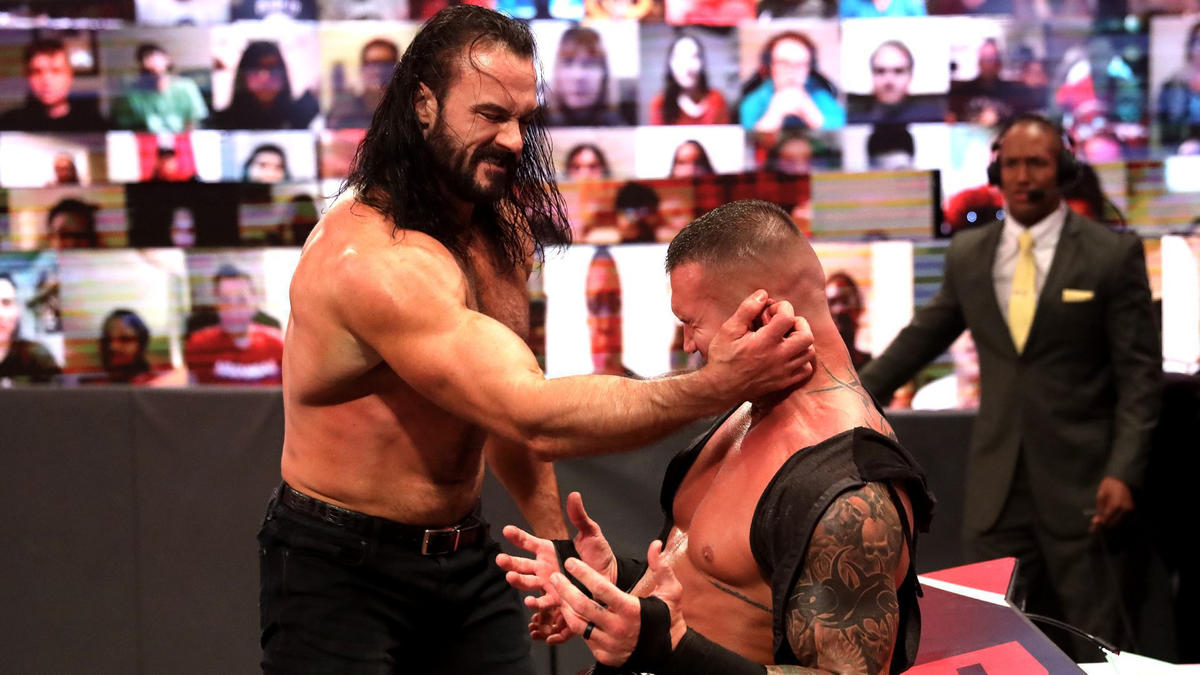 Randy Orton kicked off the WWE Raw while cutting a promo on winning the WWE Title against Drew McIntyre at Hell In A Cell. The WWE Champion came out to start a brawl with him. McIntyre sent him into the barrier, then the ring post and the announce table as Orton chose to retreat.

Stephanie McMahon came out to announce the first set of Draft picks where WWE Raw selected The Fiend Bray Wyatt, Randy Orton, and Charlotte Flair while SmackDown chose Bayley and The Street Profits.

No DQ Match between Kevin Owens and Aleister Black was the opening contest of WWE RAW. Black hit a flying double knee strike sending him through some chairs. Owens blocked a Black Mass and hit the Stunner. He followed up with a Pop-up Powerbomb through a table to pick up the win.

Kevin Owens Confirmed Before WWE Raw If The Fiend Changed Him 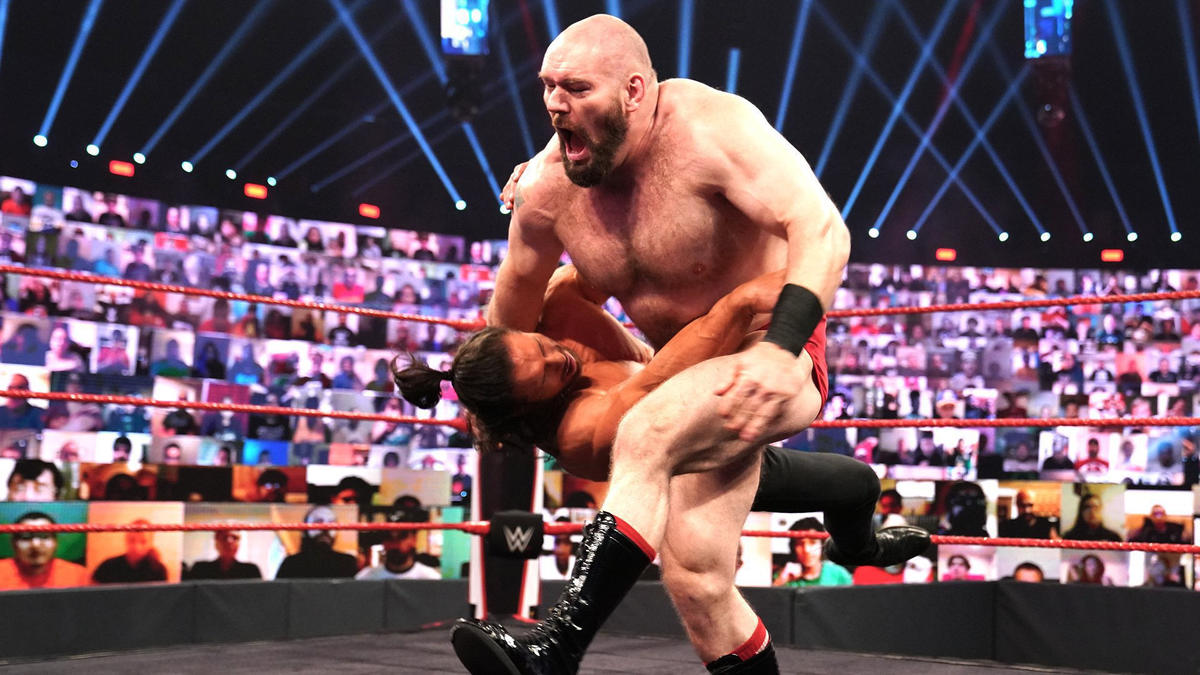 The Miz and John Morrison hosted Moz TV with guests Mandy Rose and Dana Brooke. Natalya and Lana interrupted the session and started brawling with the new tag team. They were eventually thrown out of the ring after which Lars Sullivan came out and destroyed Morrison inside the ring.

In the third round of Draft 2020, WWE Raw selected RETRIBUTION, Keith Lee and Alexa Bliss while SmackDown opted for Lars Sullivan and King Baron Corbin.

Seth Rollins came out to address the WWE Universe for his farewell from WWE Raw which was cut short by Jeff Hardy. Soon, AJ Styles joined them in the ring to create a heated situation and a fight broke out. Hardy stood tall by shoving off the two heels and suggested a Triple Threat. 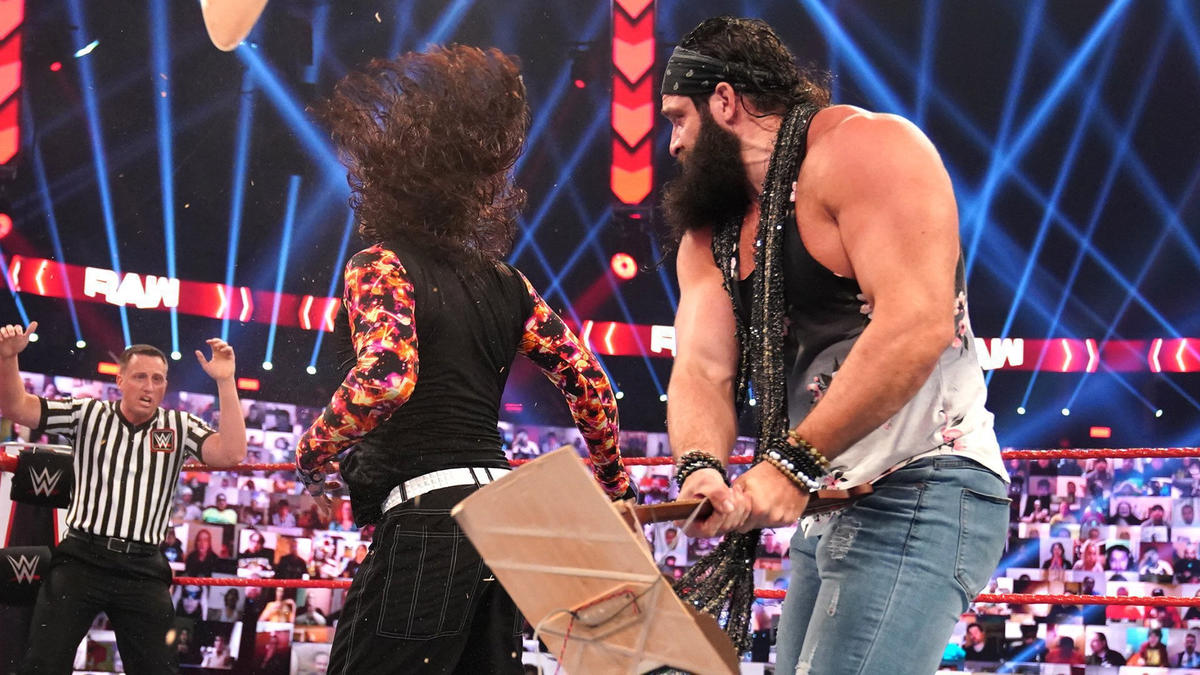 Thus, AJ Styles vs Jeff Hardy vs Seth Rollins went down on WWE Raw where Hardy hit the Swanton Bomb on Rollins but AJ broke the pinfall attempt. AJ went for the Styles Clash but Hardy countered with a Twist of Fate. Suddenly, Elias came out of nowhere and broke the guitar on Hardy’s back. AJ covered to secure the pinfall win.

In the next round of Draft, WWE Raw picked Elias, Lacey Evans, and Sheamus while SmackDown retained Sami Zayn and the tag team of Cesaro-Shinsuke Nakamura.

Dana Brooke and Mandy Rose picked up an easy win over Natalya and Lana. This time, Rose distracted Lana by talking allowing Brooke to come off the top rope with a splash for the win. After the match, Natalya abandoned Lana saying their tag team isn’t working. 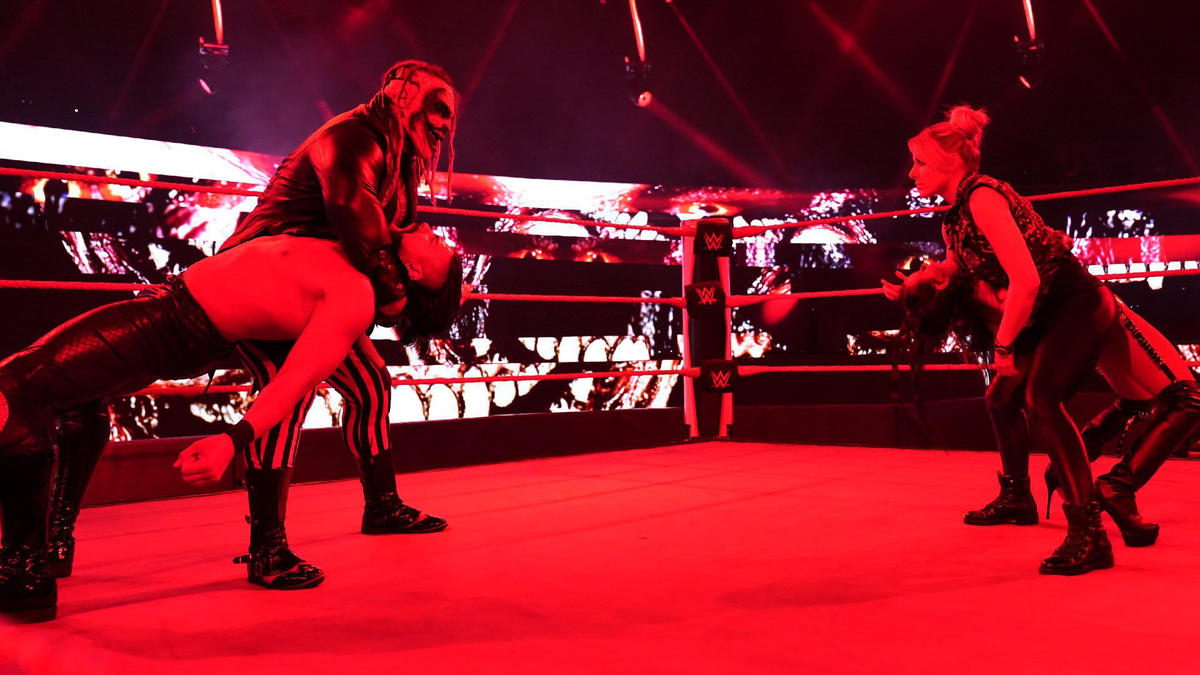 Two former tag team partners, Angel Garza and Andrade competed against each other on Raw. Harza blocked a Hammerlock DDT and hit the Wing Clipper to pick up an easy win. After the match, the lights flickered as The Fiend and Alexa Bliss appeared in the ring. They both dropped Andrade and Zelina Vega with Sister Abigail.

In the next round of Draft, WWE Raw selected Nikki Cross, R-Truth, and Dabba-Kato while SmackDown chose Apollo Crews and Robert Roode – Dolph Ziggler.

The New Day switched the tag team championships with The Street Profits and then faced Roode and Ziggler in their first title defense. Woods kicked Roode to block the Glorious DDT. Kingston put down Ziggler outside the ring with a leap-off. Kofi got the tag and executed the Midnight Hour with Woods to retain WWE Raw Tag Team Championships.

Ricochet vs. Cedric Alexander was the next match where MVP slid a steel chair so that Cedric can use it. As the referee was down, Ricochet caught it and then passed it to Cedric pretending that he was hit with it. The referee announced Ricochet as the winner of the match via disqualification. Per the rules, the Hurt Business won’t have to deal with Ricochet, anymore. 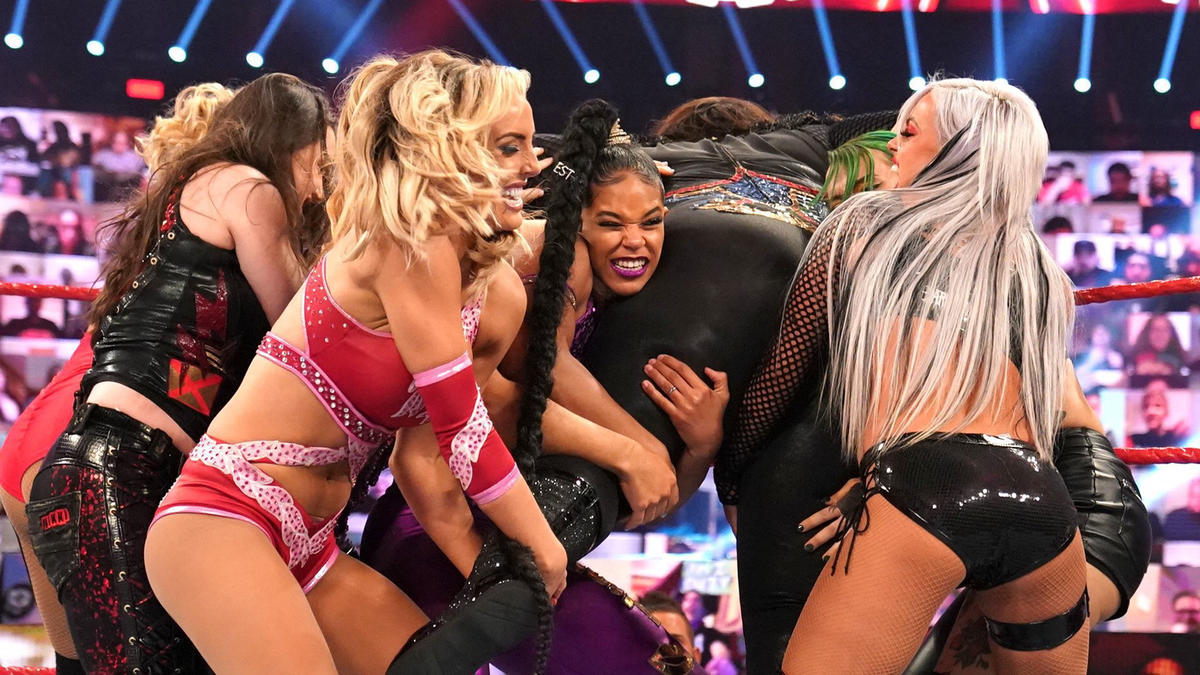 A Dual Brand Battle Royal went down to Determine New Number-one Contender to RAW Women’s Champion Asuka. The participants were Nia Jax, Shayna Baszler, Mandy Rose, Dana Brooke, Lana, Natalya, Liv Morgan, Ruby Riott, Bianca Belair, Billie Kay, Peyton Royce, Tamina Snuka, Lacey Evans, and Nikki Cross. In the finishing moments, Natalya launched Lacey Evans into the ring post to eliminate her. Lana who was hiding outside the ring came from behind and kicked out Natalya of the ring to win the match. She will now face Asuka for the title on next week’s WWE Raw season premiere.

Randy Orton and Drew McIntyre came out in the ringside area continuing their brawl. The officials were trying to separate them as the show went off the air.