WWE Raw, this week was supposed to make some big-time announcements regarding the 2021 edition of Fastlane. But that wasn’t the case even if the PPV is less than two weeks away and needed builds. Rather, it was noted that there will be two title matches next Monday Night, just six days before the final PPV event before Wrestlemania 37.

It was revealed this week that Mustafa Ali will finally receive his United States Title shot against Riddle, next week on RAW. As seen in recent weeks, he’s been on rants over this opportunity. Also, The Hurt Business will put their WWE RAW Tag Team Titles on the line against The New Day – Xavier Woods and Kofi Kingston. With the Road to WrestleMania continuing who known whether WWE would reserve a title change on the card. 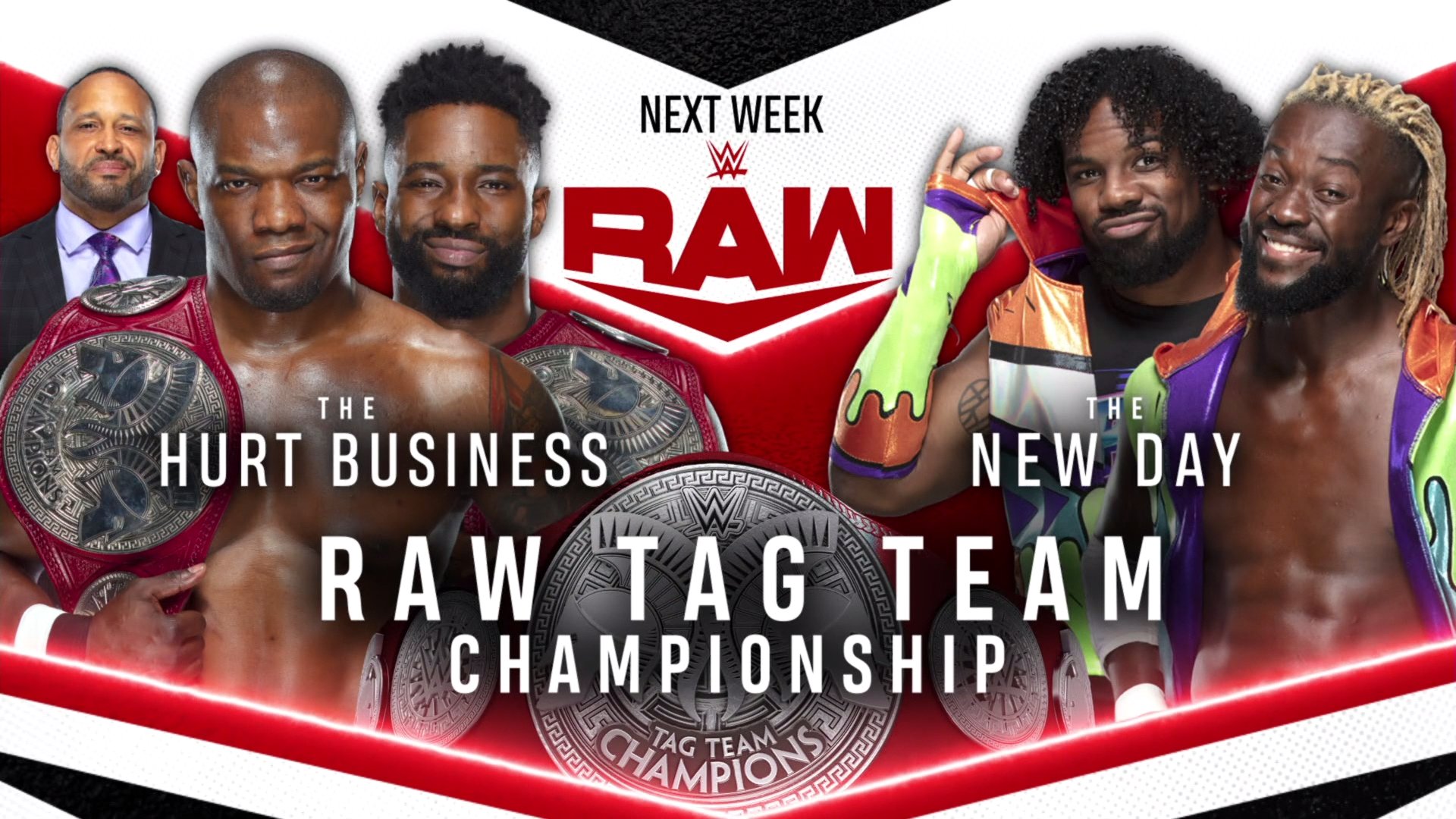 As seen this week, Woods competed in a singles contest against Shelton Benjamin. Even after receiving a big boot to the face, Woods rolled up Shelton for the win. After the match, it was confirmed that the WWE Raw tag team titles match will go down, next week. Also, Riddle defeated Slapjack of the RETRIBUTION faction in a singles contest making the group leader Ali furious about it. But he still managed to receive the US title shot.

Also during WWE Raw this week, it was revealed that William Regal will be making two big announcements on NXT this week. It was already announced this past Wednesday night that he had one big reveal that is set to change the course of the NXT division, forever and now they’ve just doubled the stakes. 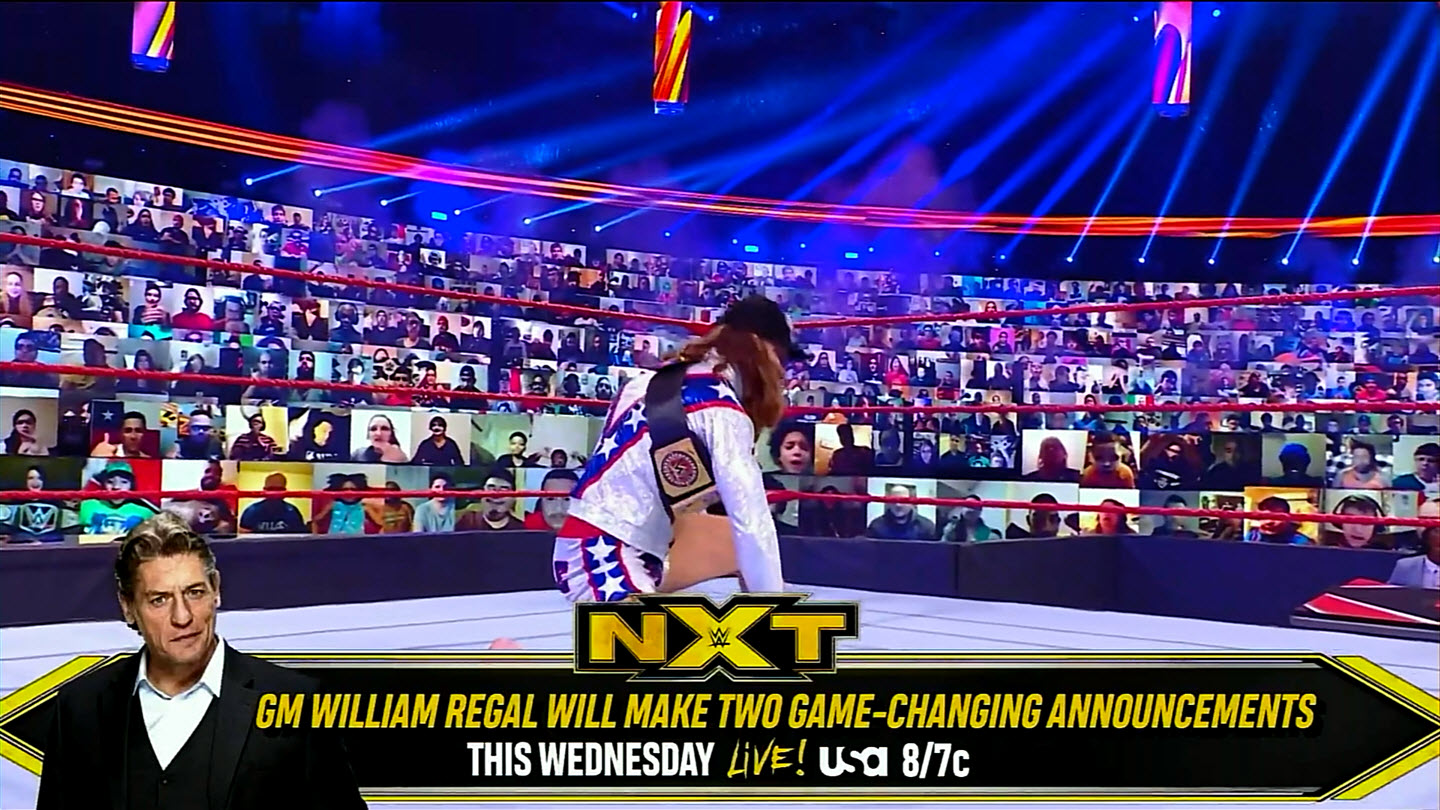 The news announcement made official on WWE Raw is expected to deal with NXT TakeOver being a two-night event on April 8th and 9th. They might also announce the name of the upcoming TakeOver, “Stand And Deliver.”

As reported earlier, the second announcement is expected to deal with the NXT brand introducing their own Women’s Tag Team Titles. It’s unknown at this point how they will determine their first champions. But we can expect it to happen at the upcoming TakeOver show.