This week’s episode of WWE Raw came up with a huge championship match on the card where the new WWE Champion Bobby Lashley defended. While a No Disqualification match was also there, Braun Strowman was set to demand an apology from Shane McMahon on the show aired from the Tropicana Field in Tampa Bay, Florida. Check out the results, 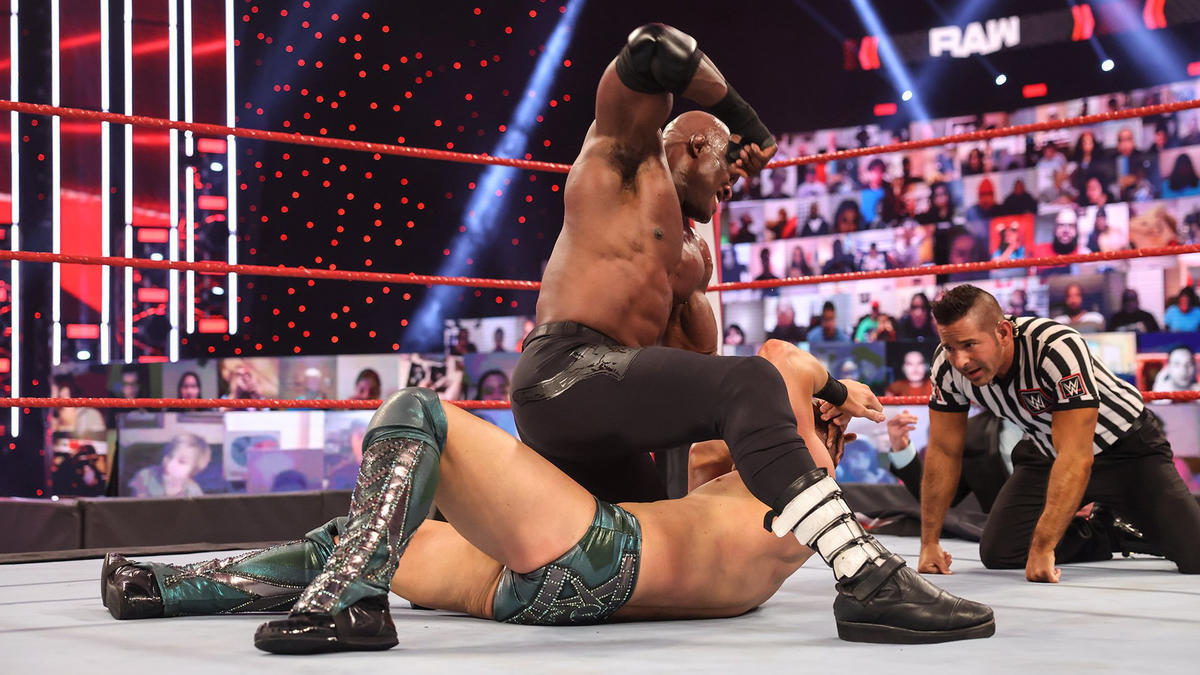 The Miz challenged Bobby Lashley for the WWE Championship in the opening segment of WWE Raw. He sent the champion to the ring post to receive momentary controls. But Lashley countered with a huge Spinebuster before putting the Hurt Lock for a submission win.

In a backstage segment, Sheamus attacked Drew McIntyre that made McIntyre demanding a No Disqualification match against him. Shane McMahon made the match official, for later the night. 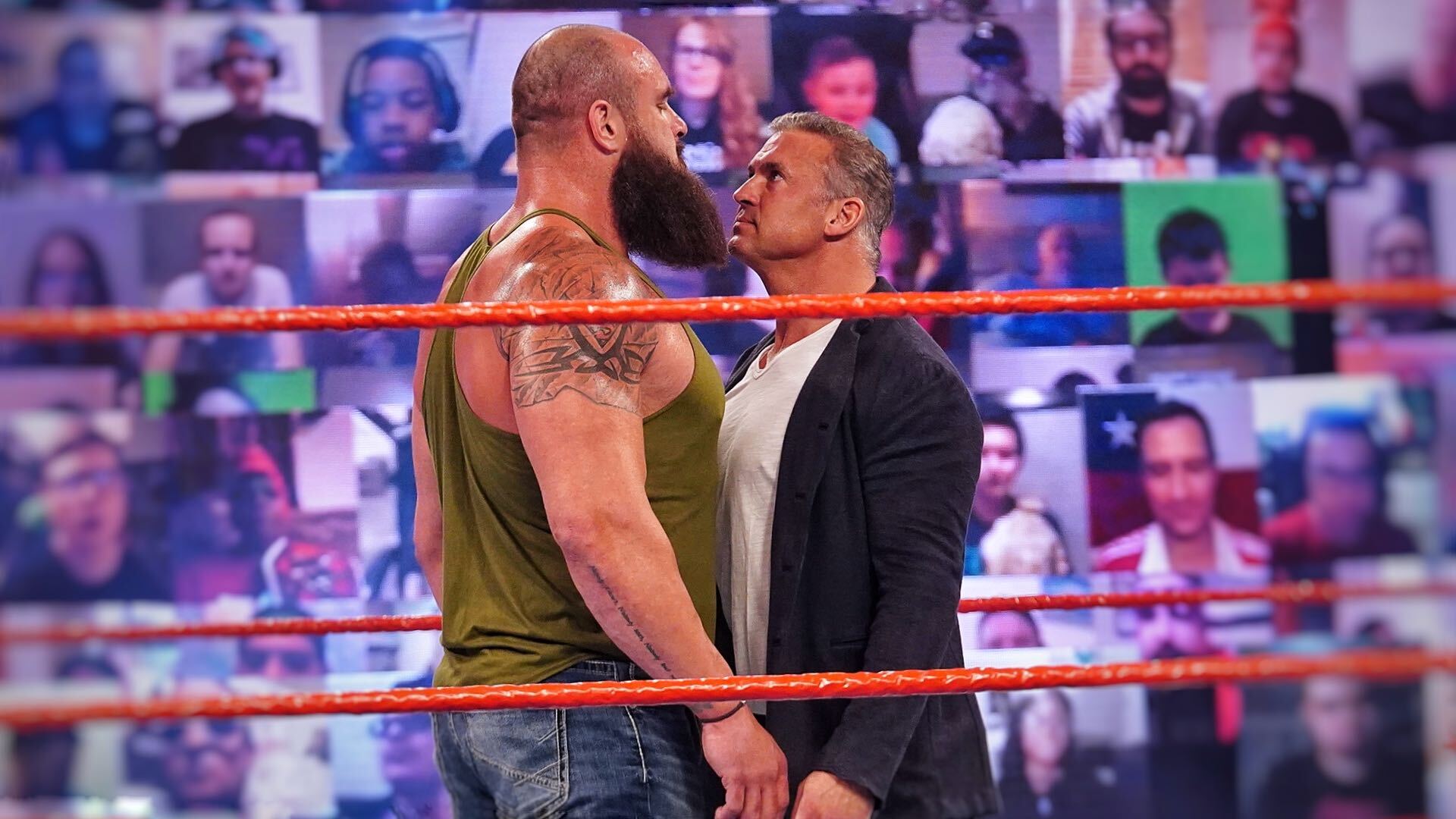 Shane then appeared in the ring to have a face-off against Braun Strowman who was livid about getting robbed of opportunities. Strowman demanded an apology and Shane simply said so before walking off. Shane didn’t waste another word before leaving the stage on WWE Raw. 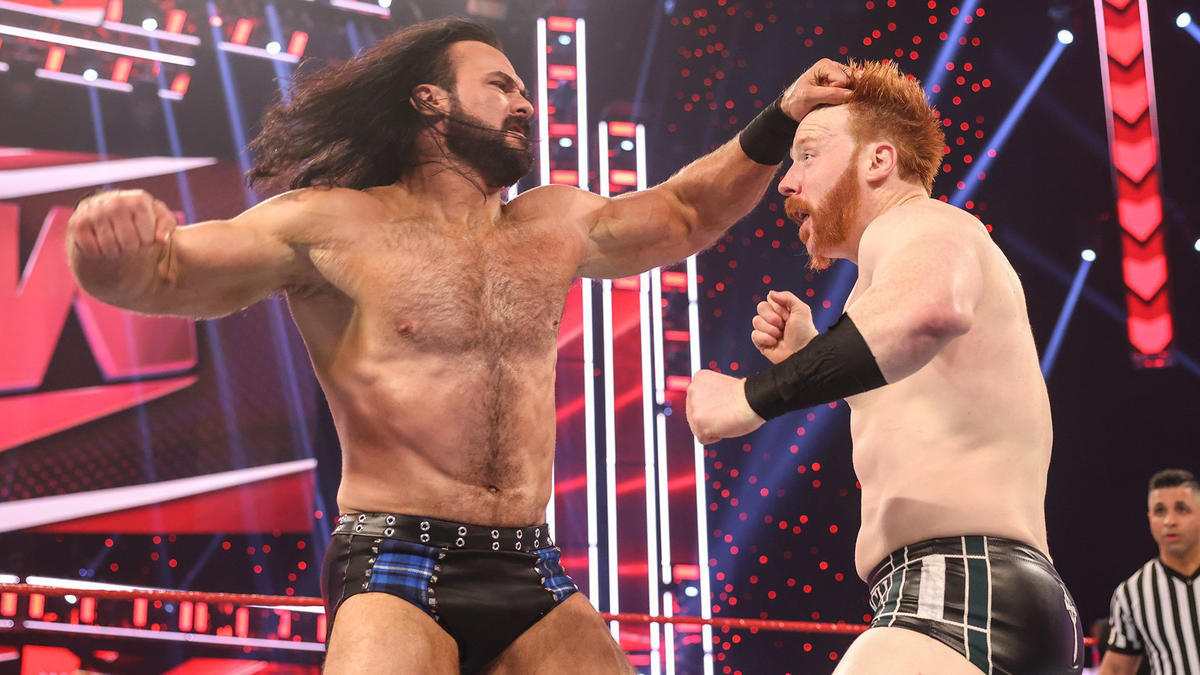 Sheamus vs Drew McIntyre under No DQ rules went down on WWE Raw, next. After beatdowns from both the opponents to each other, they charged in with ring steps in hand. In the process, they went down at ringside as the referee stated that the two can’t compete, anymore. The match outcome was declared a no contest.

Xavier Woods defeated one-half of WWE RAW tag team champions, Shelton Benjamin, in a singles contest. Benjamin countered a Forearm Shiver and talked trash to Kofi. Woods hit a small package to pick up the win. Next week, The New Day will challenge the Hurt Business for the tag titles.

Riddle defeated Slapjack of RETRIBUTION in a non-title match after connecting with back-to-back Final Flash and Bro Derek. RETRIBUTION leader Ali was furious about the loss. 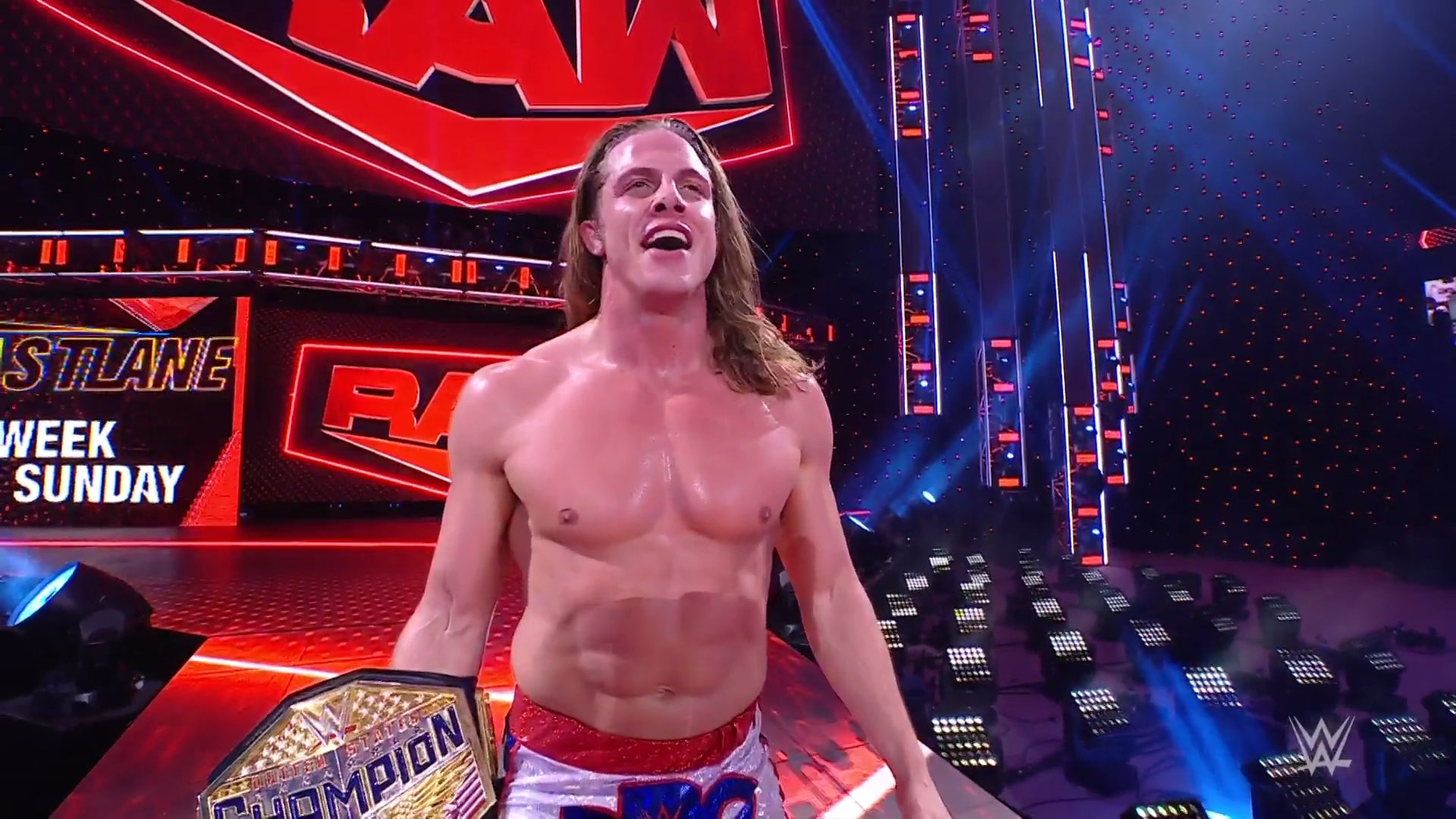 Shane McMahon again appeared on WWE Raw to say something more to Braun Strowman. Apparently, Shane called Strowman indirectly stupid as the monster chased him into the backstage area. It appeared that Shane escaped riding an SUV but he didn’t. He hid in a spot and waved at Strowman so that he couldn’t see it. 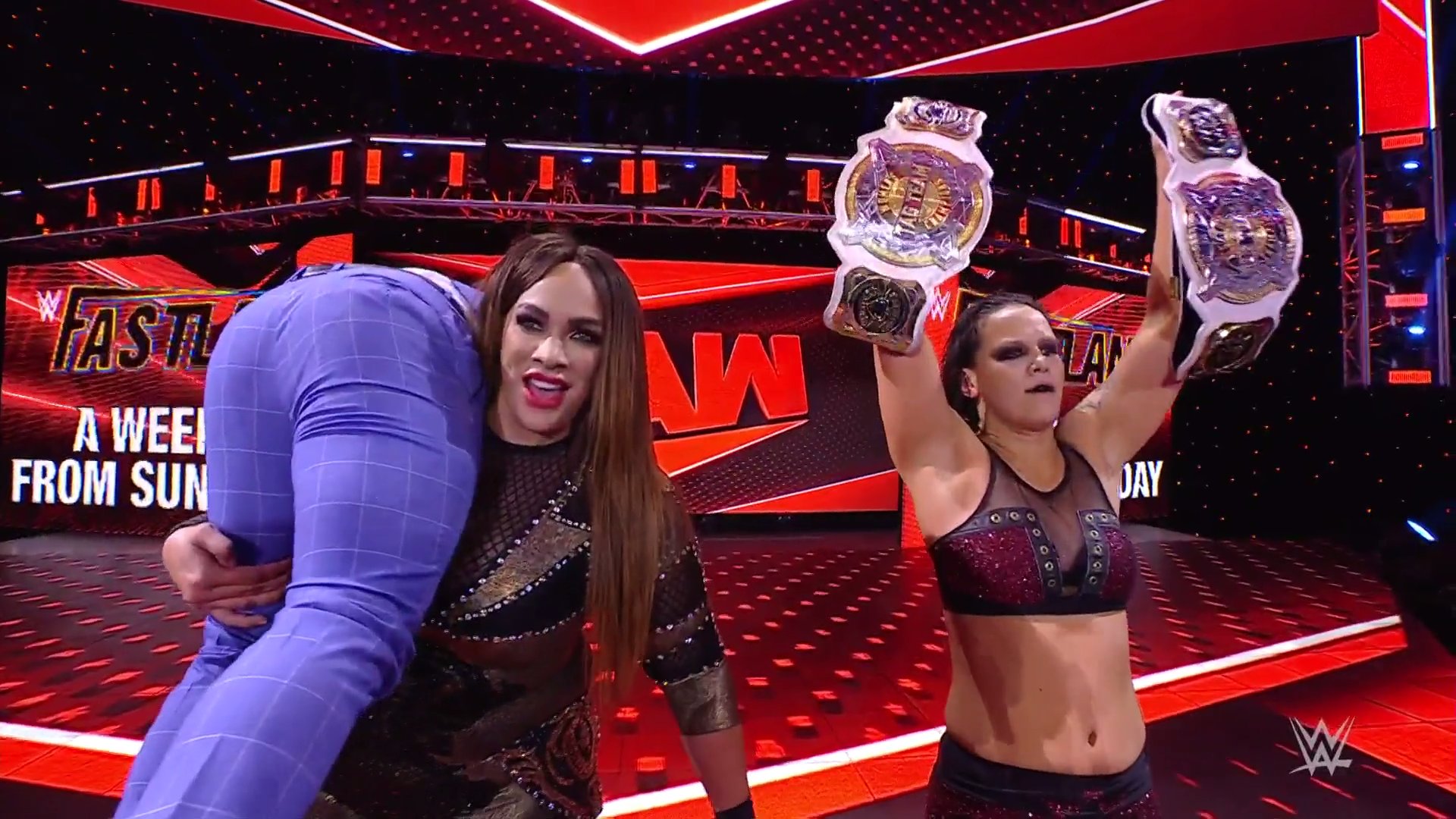 Women’s Tag Team Champions Nia Jax and Shayna Baszler defended against Naomi and Lana. Nia introduced Reginald as her new friend who distracted Naomi during the match. Lana tagged in and hit him with a baseball slide. But Jax grabbed Lana with a powerbomb Lana to pick up the win.

WWE Raw main event match featured AJ Styles vs Randy Orton in a one-on-one contest. Styles had the Calf Crusher locked in but Orton got out of it. He went for the RKO the lights go purple, and Alexa Bliss appeared on screen in the middle of a pentagram to distract Orton. The ring posts exploded with fire as Orton vomited black liquid from the mouth. Styles hit Phenomenal Forearm for the win. Bliss was laughing at Orton as the show came to an end.