WWE has been hosting a countdown on the 50 greatest women superstars to ever step foot inside the squared circle. This is a celebration in the honor of Women’s history month while WWE is also promoting WWE Network’s move to Peacock, earlier this month as they have launched this list in a program that has continued throughout this week.

Several WWE Superstars and Hall of Famers have been spotted trending on Twitter this afternoon as the full list of WWE’s 50 Greatest Women Superstars have been disclosed. This WWE Network/Peacock special was hosted by Sarah Schreiber over five different episodes this week. The top 5 names on the list were revealed a few hours ago which was topped by WWE Hall of Famer Trish Stratus. 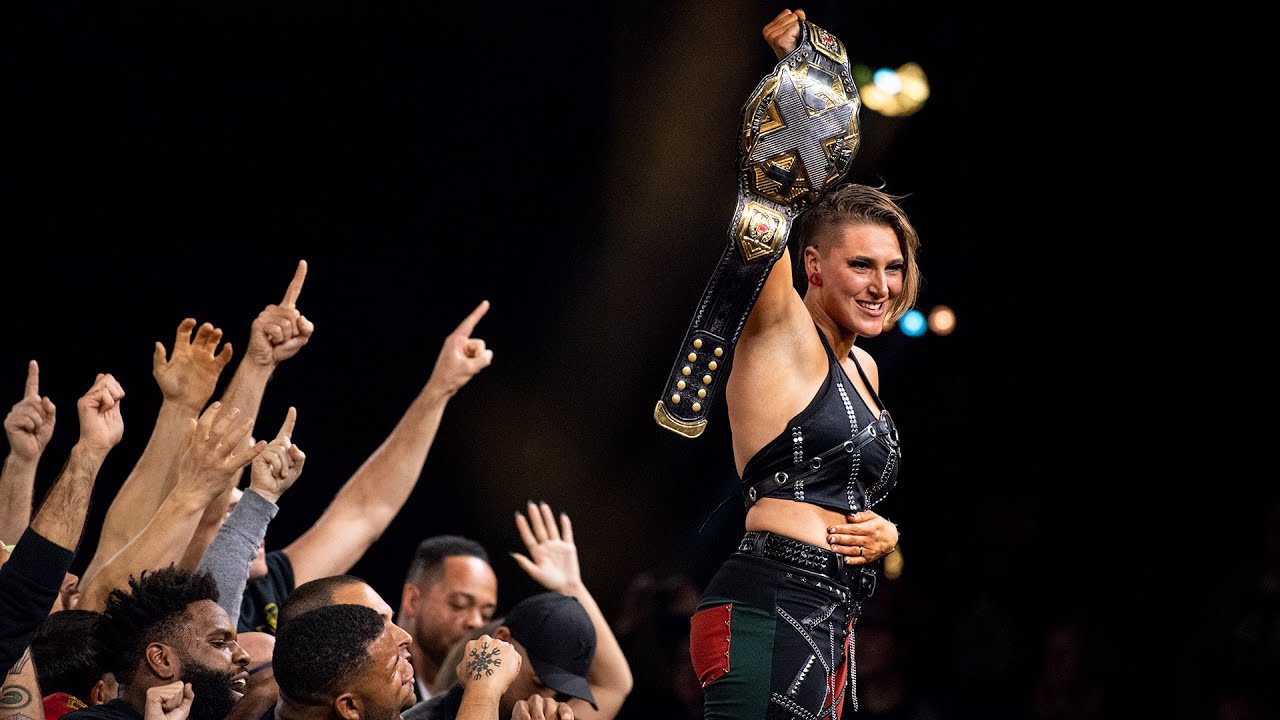 At a glance, the top five names of WWE’s 50 Greatest Women Superstars are RAW Women’s Champion Asuka at #5, Chyna at #4, Becky Lynch at #3, Charlotte Flair at #2, Trish Stratus at #1.

It should be noted that this list includes women from the modern era of WWE, starting from 1993 through the present day. All the WWE NXT, RAW, and SmackDown female locker room members were eligible to be a part of the list. Criteria to feature in the list were career accomplishments, legendary moments, and championship wins.

The show named WWE’s 50 Greatest Women Superstars can be watched on Peacock and the WWE Network, now while you can check the full list as given below,