Royal Rumble 2021 will go down, this Sunday night from the ThunderDome at the Tropicana Field in St. Petersburg, Florida. This is always considered to be one of the most unpredictable nights of a calendar year where men and women superstars fight for a coveted championship opportunity at the grandest stage of WrestleMania. Speculations regarding the event are at their peak, right now.

The latest betting odds regarding the winners of Royal Rumble 2021 matches have been published by BOVADA as we have received the top favorites. Brock Lesnar seems to be just improving his ranking in the list as the PPV day approaches closer. Perhaps the rumor of WWE planning a polarizing finish to the men’s Rumble match could be a reason behind that. It apparently “scared the death out of” a WWE source.

Vince McMahon is a believer in Brock Lesnar to be a big draw and who knows if he wants to pull off a stunt similar to Money in the Bank 2019 where Lesnar just ran down and grabbed the MITB briefcase to win. The Beast Incarnate is currently standing at +650 odds which is way better than when the early odds of Royal Rumble 2021 were published, last month. 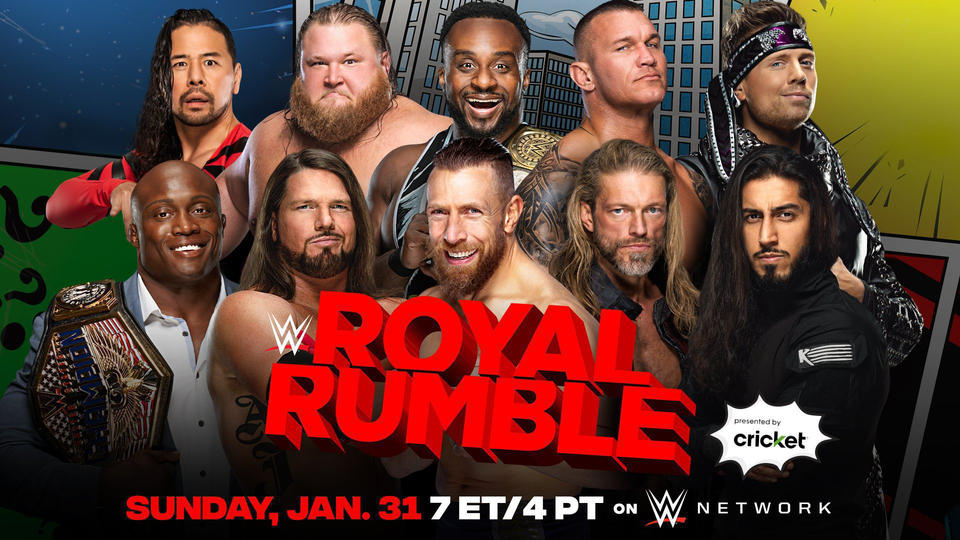 Daniel Bryan is still the favorite to become the Royal Rumble 2021 match-winner and he retained his top spot with some improvisations, rather. This happened despite the fact that he is on a losing streak on SmackDown. Surprisingly, Keith Lee is still residing on the second spot despite being a rookie player on the Raw roster.

Edge and Big E were at the top of the list to win Royal Rumble 2021 Match, earlier in December. They’re still residing at the top 5s, sitting at +850 and +750, respectively. It is interesting to note that Edge’s odds to become the winner has significantly decreased after he declared himself to be in the Rumble match through a prerecorded promo, on Raw. 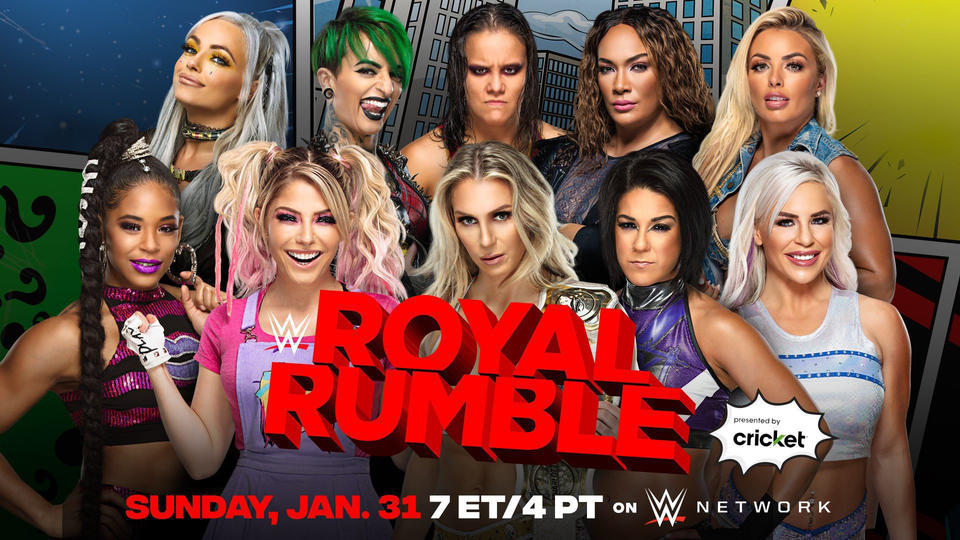 As for the women’s Royal Rumble 2021 match, Bianca Belair has surpassed everyone to secure the top place. Alexa Bliss has also reached the second position with The Fiend’s helping hand by her side. Former NXT Women’s Champion Rhea Ripley is the third favorite whole Bayley captured the fourth spot.

The earlier favorite Ronda Rousey was thus shifted to the fifth spot in the latest odds. The top 5s from the female side alongside odds stand are given here,