WWE landscape will go through a big change as a Draft night is scheduled to go down starting from next week’s SmackDown. In the wake of that switching process, the blue brand will be airing one last episode with the existing roster. We may get a hint of things of the upcoming Draft while fallouts from the bygone Clash Of Champions 2020 will also be in-store.

As a result, Roman Reigns will be officially crowned as the Tribal Chief of the WWE after defeating Jey Uso, this past Sunday Night. A Brand Invitational will be in effect while Kevin Owens makes his way on SmackDown to present his talk-show. Also, the Intercontinental Championship will be on the line as the airs from the Amway Center in Orlando, Florida.

The championship match back at Clash Of Champions 2020 was merely a match for Roman Reigns as he had a completely different motive for the outing. The heel version of The Big Dog is the self-proclaimed feeder of the family with the title who never wants to get rid of the title. Hence, the cruel dominance will continue through SmackDown.

After successfully defending his Universal Championship at Clash Of Champions, Roman Reigns will now be officially crowned the Tribal Chief. As informed by WWE.com, a ceremony will go down presided over by Paul Heyman on SmackDown. It’s to be noted that Reigns will receive this recognition as a result of the brutal victory over his cousin Jey Uso in a family affair. 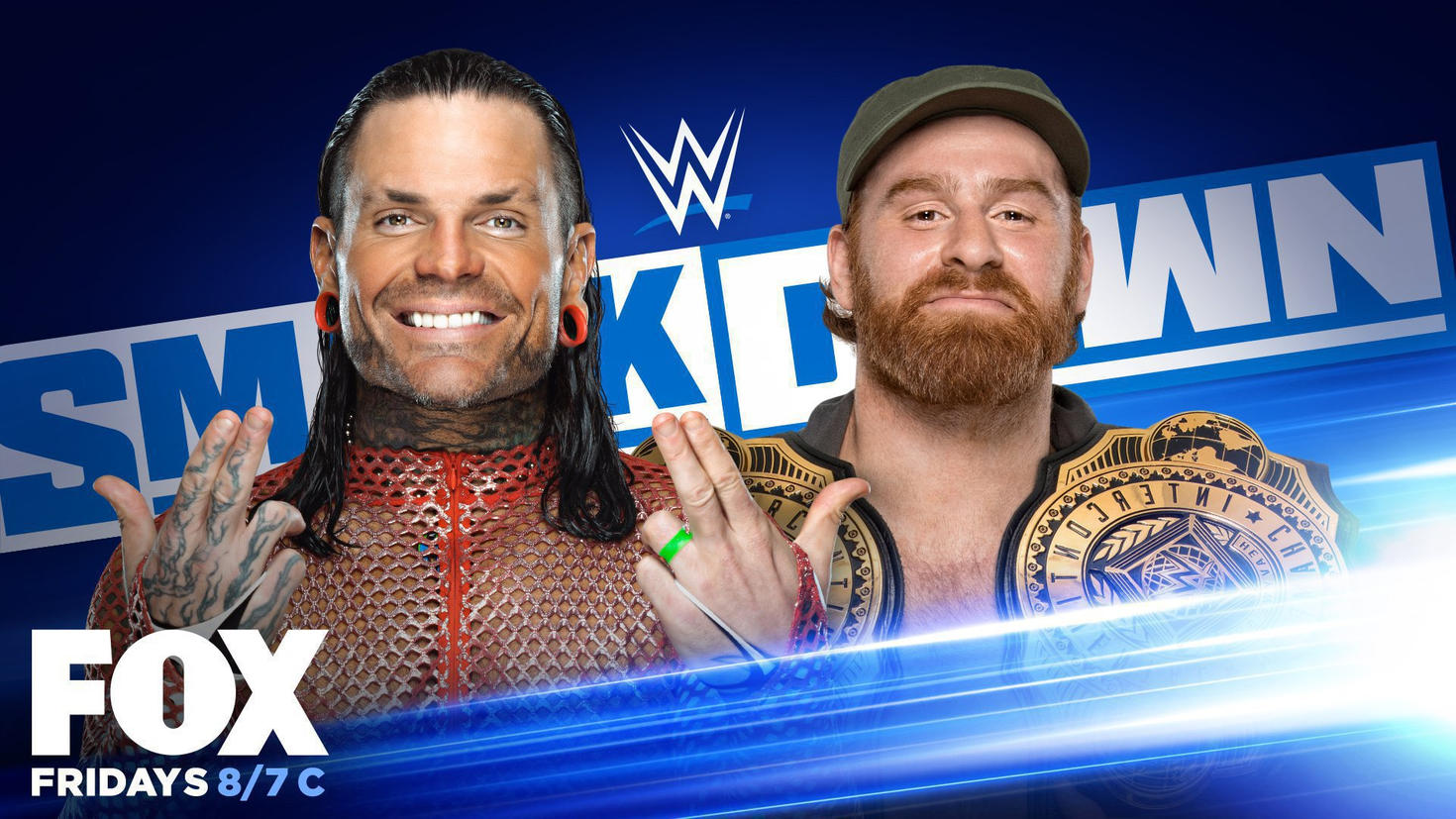 Sami Zayn is finally holding the championship he wants, but the former champion isn’t backing down from getting it back. Zayn captured the Intercontinental Title in a brutal Triple Threat Winner Take All Ladder Match also featuring Hardy and AJ Styles. Now, Hardy has his sights set on the IC Title as he challenges Zayn for the title on SmackDown. This one is going to be an interesting encounter. 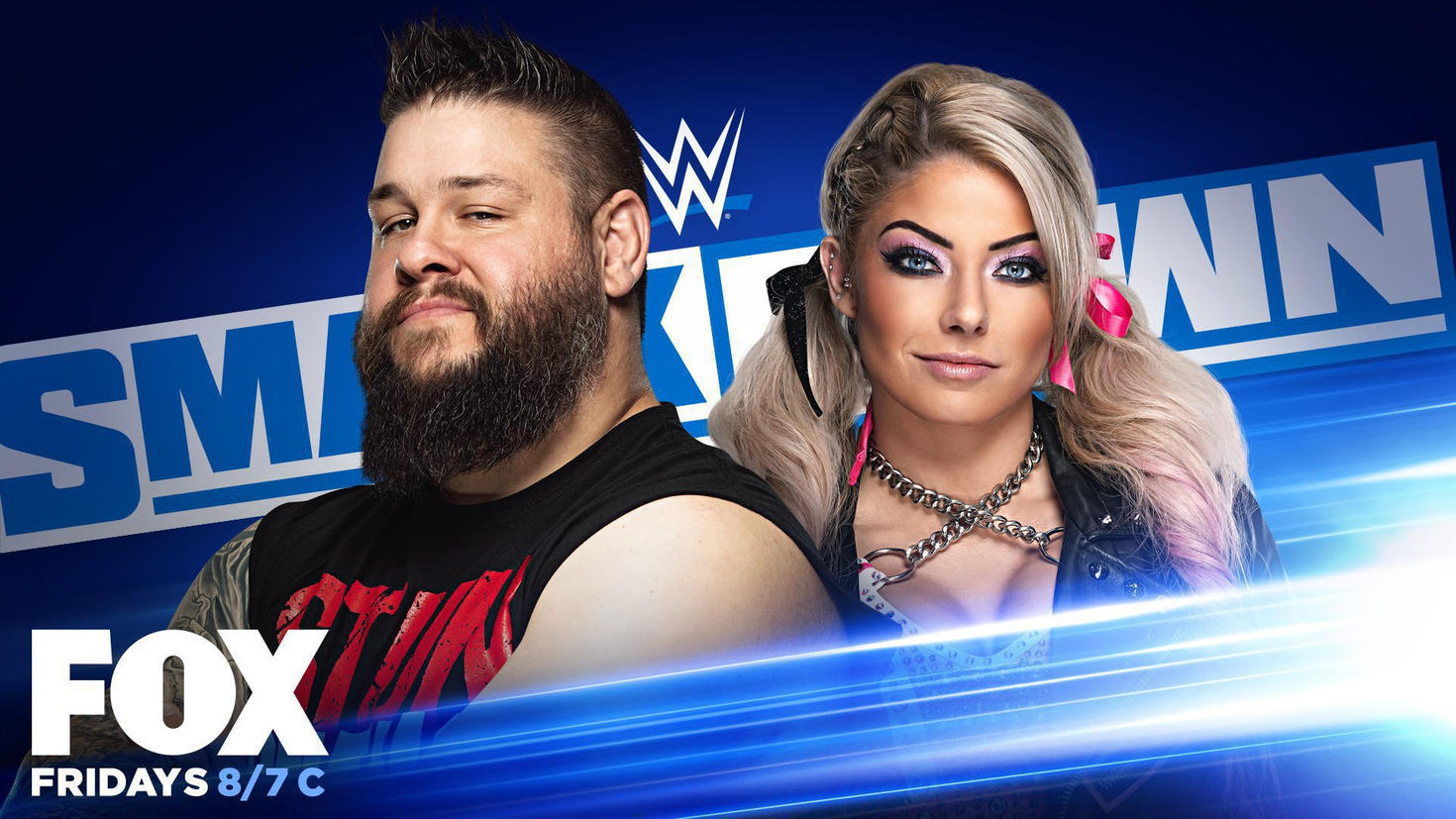 SmackDown has been witnessing Alexa Bliss has snapped into Sister Abigail attacks on Nikki Cross and Lacey Evans as she’s been captivated by The Fiend. Whenever she hears the utterance of The Fiend’s name, she goes into a trance. Also, last week, the chilling emergence of The Fiend’s image saw Bliss going into a strange place after which she went completely rogue while attacking The Sassy Southern Belle.

No one has been able on SmackDown to stop Alexa Bliss from getting into the hold of The Fiend. So, a superstar from Raw will give it a try. Kevin Owens will make a special appearance to host a special edition of “The KO Show” as part of the brand-to-brand invitational. Alexa Bliss will be the special guest to talk about her recent transformation. Will KO be able to help WWE’s Goddess out of The Fiend’s grasp? We’ll find out when SmackDown airs with the latest episode from the ThunderDome.