SmackDown ended in a creepy way last week that made things pretty interesting as we head towards SummerSlam. The Fiend Bray Wyatt made his presence felt on Friday Nights for the first time since April to terrify everyone. He has promised to get things going exactly the way he wants from now onwards while eyeing for the Universal Championship.

Wyatt will be on the show with a Firefly Funhouse episode whereas a fresh contest will go down where Sheamus will compete against Matt Riddle. A rivalry that started last week featuring Jeff Hardy will also continue on the show. Plus, Miz and Morrison will present a Dirt Sheet episode with Sonya Deville as the special correspondent when SmackDown airs from the WWE Performance Center in Orlando, Florida.

Alexa Bliss became the victim of The Fiend Bray Wyatt during the closing moments of SmackDown, last week. Her association with Nikki Cross looked to be in jeopardy as the latter one shoved her into the mat. An alone Bliss then witnessed The Fiend arrive at the ring and taking her down with the help of the Mandible Claw.

We haven’t heard or seen from Alexa Bliss, since then. She should be back on SmackDown but perhaps she won’t be the same, ever again. It’s not clear yet whether WWE wants to keep Bliss out of action, sometimes after becoming the victim of The Fiend. Meanwhile, Bray Wyatt will present a Firefly Funhouse segment while it seems the attack on Bliss was just a way to bring back Universal Champion Braun Strowman into the scene who’s apparently stuck under the Swamp. 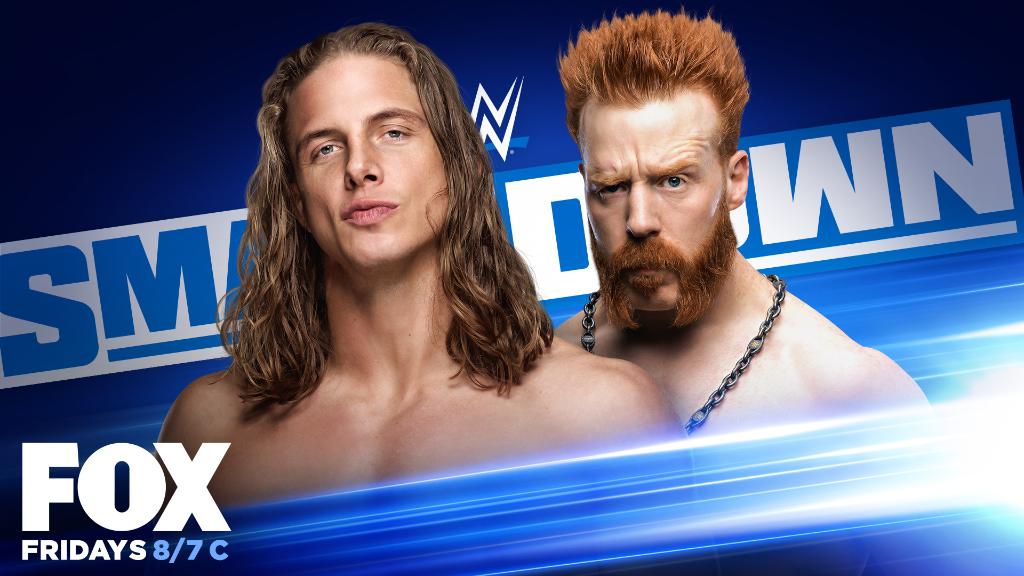 Matt Riddle’s journey on SmackDown has been a topsy-turvy one, thanks to his rivals. King Corbin’s heel antics were more than enough to stop his momentums. Now he looks forward to gaining some of those back while locking horns against Sheamus. The Celtic Warrior is dealing with frustrations after the loss against Jeff Hardy in their Bar Fight. So this one is going to be a physical contest. 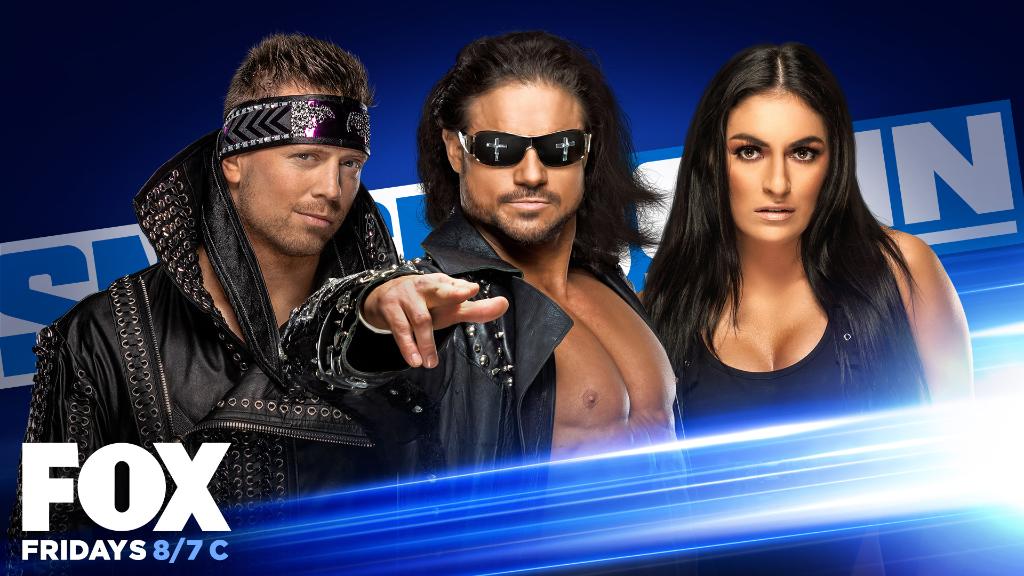 The “Dirt Sheet” always present controversial superstars from the SmackDown brand, as Sonya Deville joins The Miz & John Morrison, this time around. Last week, Deville grabbed a pair of scissors and gave Mandy Rose an impromptu haircut by chopping her hair. She has already promised to ruin Rose’s career and we now expect her to give a follow-up from that brutal attack from last week. 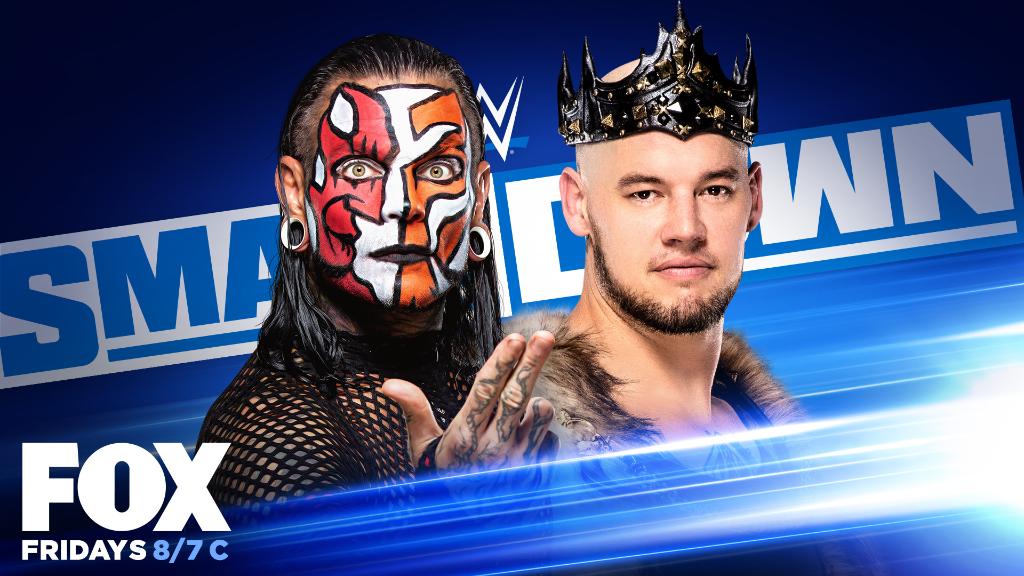 Jeff Hardy is trying to overcome his past demons, constantly. He made a statement by defeating Sheamus in a Bar Fight, a couple of weeks ago. But now King Corbin has come up with a new challenge to him. As informed by WWE.com, this rivalry will continue probably targeting a match at SummerSlam 2020,

“As The Charismatic Enigma addressed the WWE Universe last week, Corbin disrespectfully entered to dampen Hardy’s spirits. Drew Gulak would stand up for the legendary Superstar, but Corbin would dispatch of the grappler in the ensuing showdown.

Can Hardy overcome the latest roadblock, or will Corbin deal his comeback a debilitating blow?

Tune in to Friday Night SmackDown on FOX at 8/7 C to see the clash between Hardy and Corbin.”