Less than ten days are remaining for the 2020 annual Survivor Series event as another SmackDown episode awaits us. It’s certain that the builds for the PPV will be the focal point of the show while the individual storylines will also progress. Plus, we expect to learn about any future title matches from the blue brand when the show airs from the Amway Center in Orlando, Florida.

Universal Champion Roman Reigns determined that Kevin Owens had disrespected Jey Uso and his entire family. The Tribal Chief then ordered his cousin to handle the situation by facing Owens in a one-on-one matchup. Uso won via distraction from Reigns and then delivered a beatdown on Owens. With both Uso and Owens representing Team SmackDown at Survivor Series, there has to be fallout to this situation. Rumors have it that Owens might end up facing Reigns with the Universal Title hanging in the line, in the upcoming weeks. 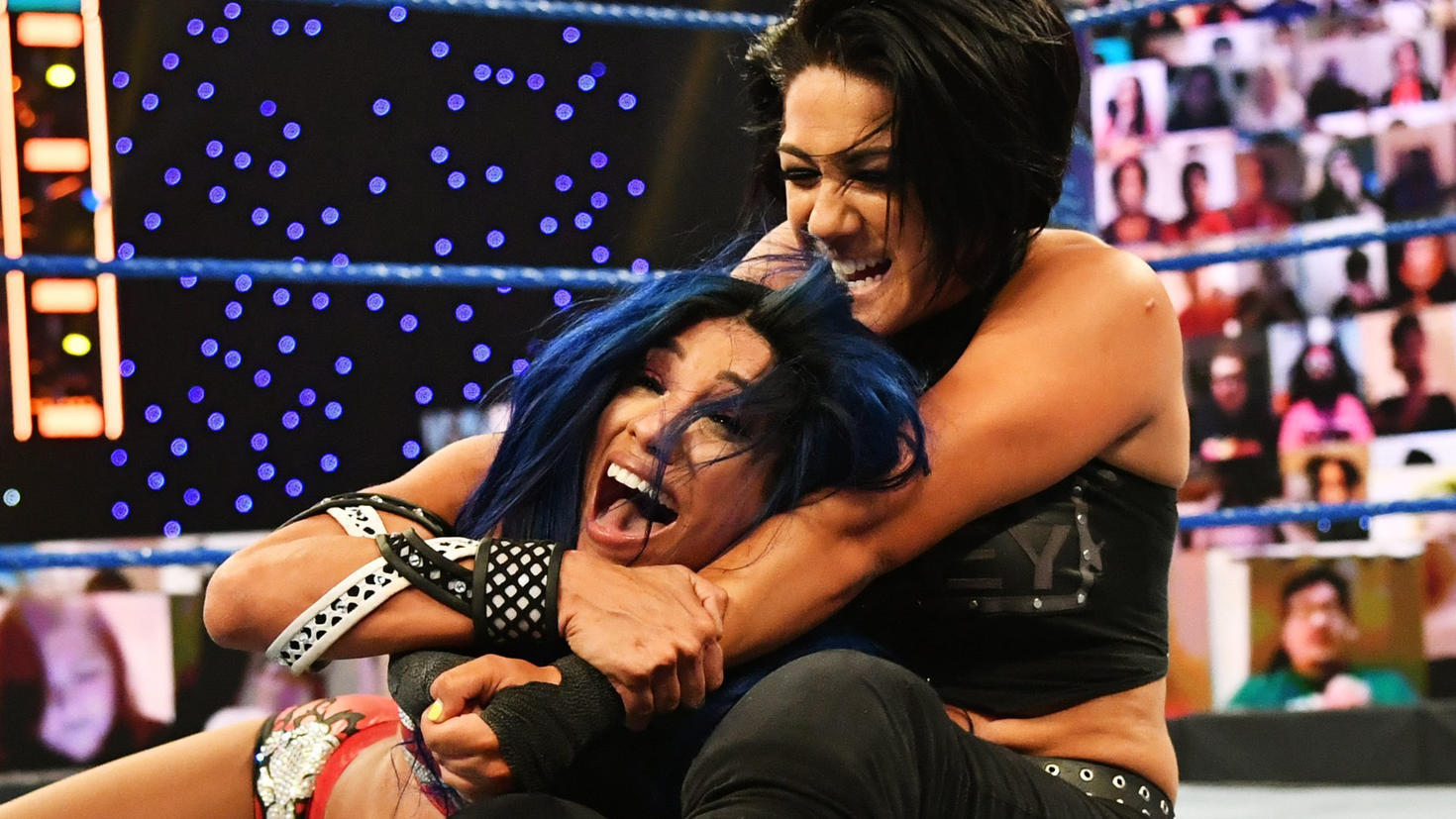 The storied rivalry between Sasha Banks and her nemesis Bayley had culminated with a SmackDown Women’s Title Match which was the most viewed match since March. Moments later the program ended, Carmella unleashed a ruthless attack on Banks, teasing that she has her eyes on the champion and her title. A week removed from that attack, we’ll see how The Boss will respond to the self-proclaimed Untouchable persona.

The Undertaker Claimed To Be Shackled In WWE By Deadman Character 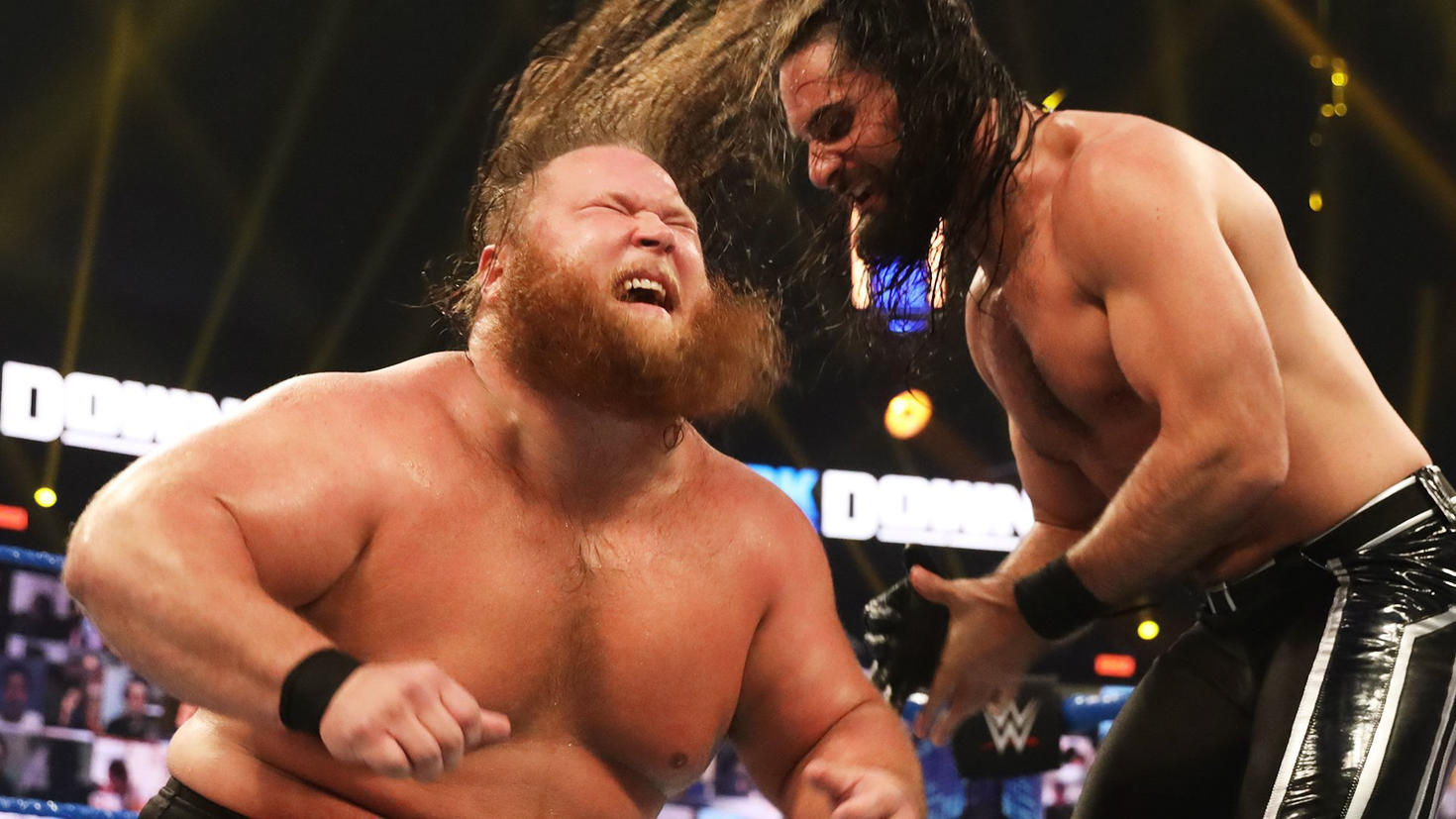 Murphy and Aalyah Mysterio is having a rocky start in their relationship. Rey Mysterio was never happy about it. Now, Murphy apparently went back to his Messiah to form the alliance. He climbed up on the ring apron in the middle of the latter’s match with Otis, The SmackDown Savior to qualify for Survivor Series. Moments later, he also declared himself to be the disciple and Aalyah wasn’t happy about it. Murphy still assured him that he has a plan and we have to find it out in the upcoming weeks.

Team SmackDown is gradually building up for Survivor Series 2020, unlike Team Raw which is finalized. Seth Rollins and King Baron Corbin have been the latest addition to the band alongside Jey Uso and Kevin Owens leaving only one spot in the Men’s Division. From the Women’s side, Ruby Riott and Bianca BeLair are the only qualifiers leaving three spots empty. The remaining spots should be filled up, tonight when Friday’s hottest show airs on FOX.