We expect to witness a fresh beginning for the SmackDown brand after the 2020 edition of Draft. The landscape of the WWE roster was changed, big-time and thus a new journey will be kicked off for the blue brand. WWE is mentioning this as the season two premiere of the show that should also witness buildups for Hell in a Cell 2020 pay-per-view.

The main event of the show will have Roman Reigns defending the Universal Championship against Braun Strowman. The New Day will be having one last match before parting away while a former World Champion will come back to the show. The Tag Team Titles will be on the line where Lars Sullivan is also coming back to action. All of these will go down when SmackDown airs from the Amway Center in Orlando, Florida.

The Universal Title will be on the line on SmackDown season premiere when Roman Reigns squares off against his old rival Braun Strowman. After being chosen by Raw, The Monster will make one final appearance on the blue brand to take away the belt from the Tribal Chief. It should be noted that Strowman will be looking for payback as Reigns pinned him at WWE Payback PPV in a No Holds Barred Triple Threat Match to win the title. 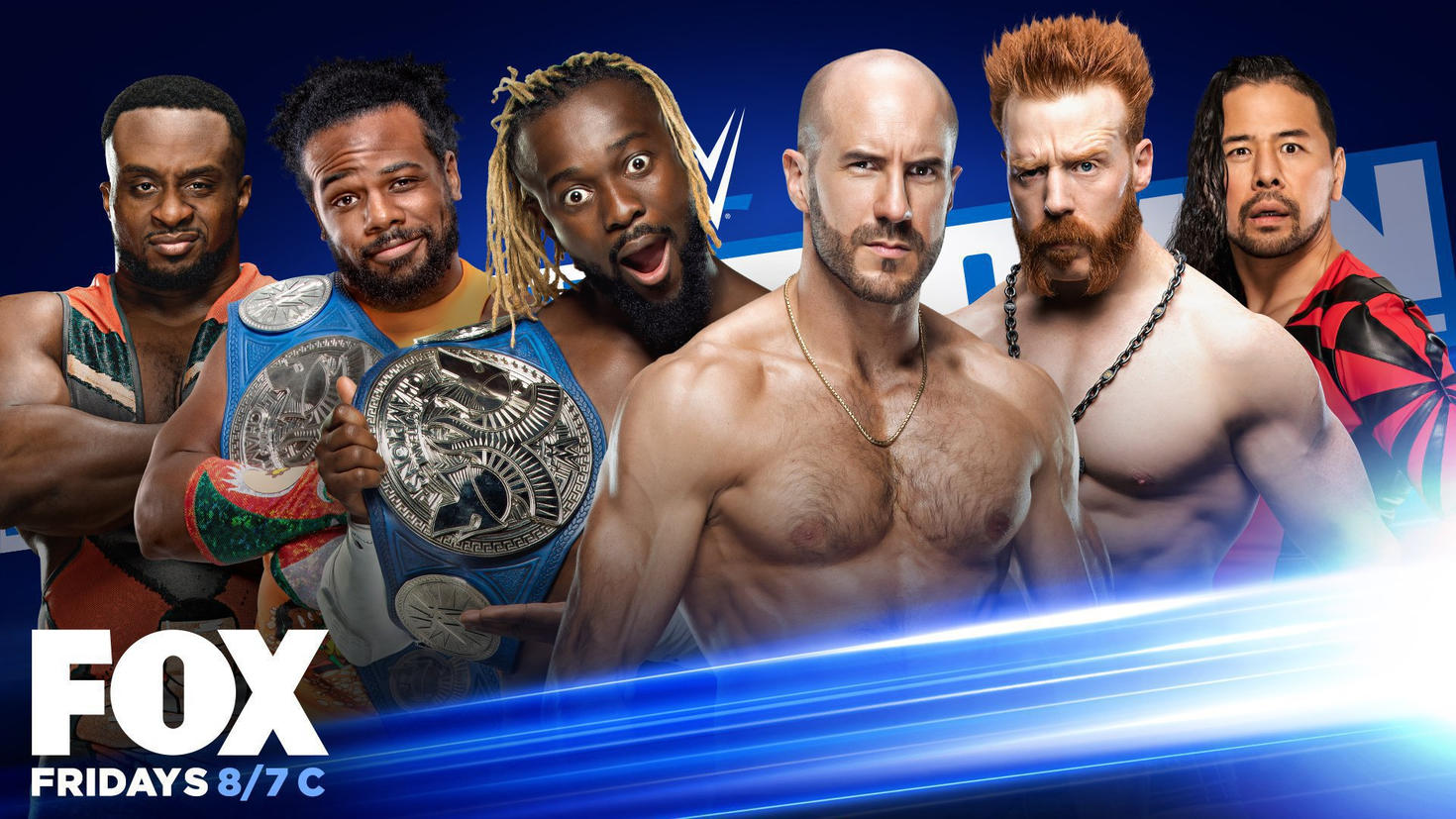 The news of breaking up The New Day sent shockwaves through the WWE Universe as it was totally unexpected. One of the most popular trios of the company will no more be seen together. Before splitting away, the Raw Tag Team Champions Kofi Kingston & Xavier Woods will step one more time on SmackDown to team with Big E in their farewell battle against Shinsuke Nakamura, Cesaro, and Sheamus. 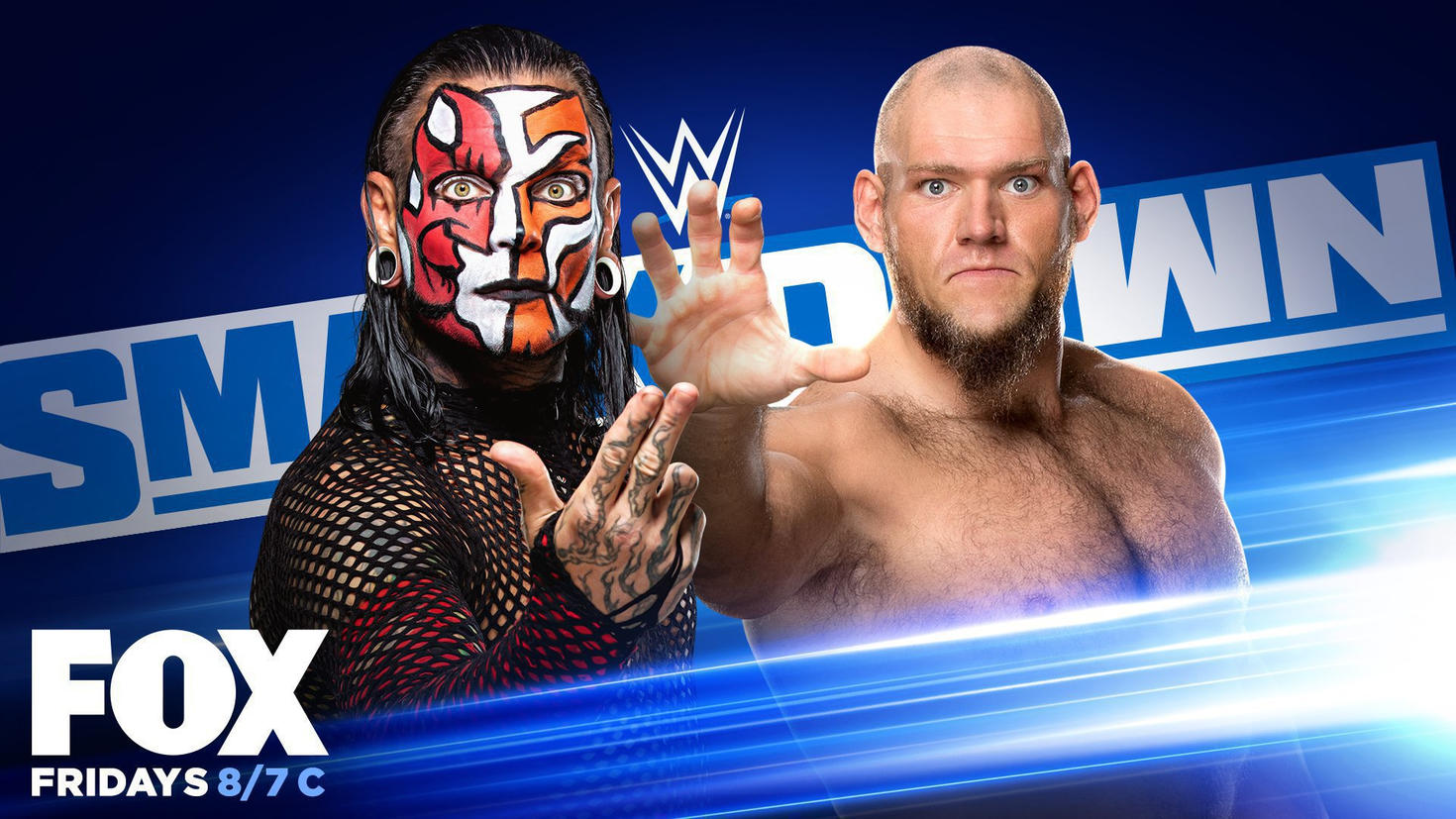 Lars Sullivan brought chaos alongside him during his return on last Friday night SmackDown, as he attacked Matt Riddle, Jeff Hardy, and The Miz. Then The Freak was out for hunting down John Morrison on the Raw brand, as he massacred “Miz TV”. Before Hardy heads to Raw, and Sullivan lands on SmackDown after the WWE Draft, these two will go into a battle marking the in-ring return for the latter name.

WWE has also announced that Daniel Bryan will come back to SmackDown on FOX for the big season two premiere of the show. This will mark the former world champion’s ThunderDome debut. He has not been in action since early June after coming up short in the finals of the WWE Intercontinental Title tournament to former champion AJ Styles while being on a fatherhood vacation.

A title match will also go down on the season two premiere when Robert Roode and Dolph Ziggler challenge SmackDown Tag Team Champions The Street Profits – Montez Ford and Angelo Dawkins on the show. The reigning champions exchanged their titles on this past episode of Raw after getting drafted to the blue brand and thus it will be their first title defense. Will they be successful in retaining? We’ll find out when the episode with loaded contents will air from the ThunderDome.