The final episode of SmackDown before Hell In A Cell 2021 will air, tonight which promises to be a stacked one. A major debut of Commander Azeez will happen during a tag team match. Otis is scheduled to go one-on-one with Angelo Dawkins.

A battle for the King of the Ring crown is scheduled between King Corbin and Nakamura. Plus, the recent announcements from WWE confirm that the Hell in a Cell Universal Title match will take place between Roman Reigns and Rey Mysterio when Friday’s hottest show airs from the Yuengling Center in Tampa, Florida.

Rey Mysterio confronted Roman Reigns on SmackDown after the Universal Champion’s brutal attack on his son Dominik from the prior week. The Master of 619 was quick to issue a challenge to the Head of the Table for a title match showdown inside Hell In A Cell structure.

Before Reigns could answer it, the father and son duo launched a Kendo stick attack but Reigns narrowly dodged it. Once again, he took out frustrations on Dominik by throwing him off the ring with a powerbomb on the floor.

Sunday. Friday. Any day.
Makes no difference to me.

It'll be my pleasure to disgrace what's left of your family name tomorrow night inside Hell in a Cell!

My Special Counsel @HeymanHustle will handle the paperwork.

Afterward, Paul Heyman confirmed on Talking Smack, that Roman Reigns has accepted the challenge as he will face Mysterio for the title at Hell In A Cell. Now that the Lucha Libre legend has a title match opportunity, he wants to seek retribution as soon as possible. Hence, he doesn’t want to wait until Hell in a Cell. The Tribal Chief has responded to him affirming that the title match showdown will be happening on Smackdown, itself. 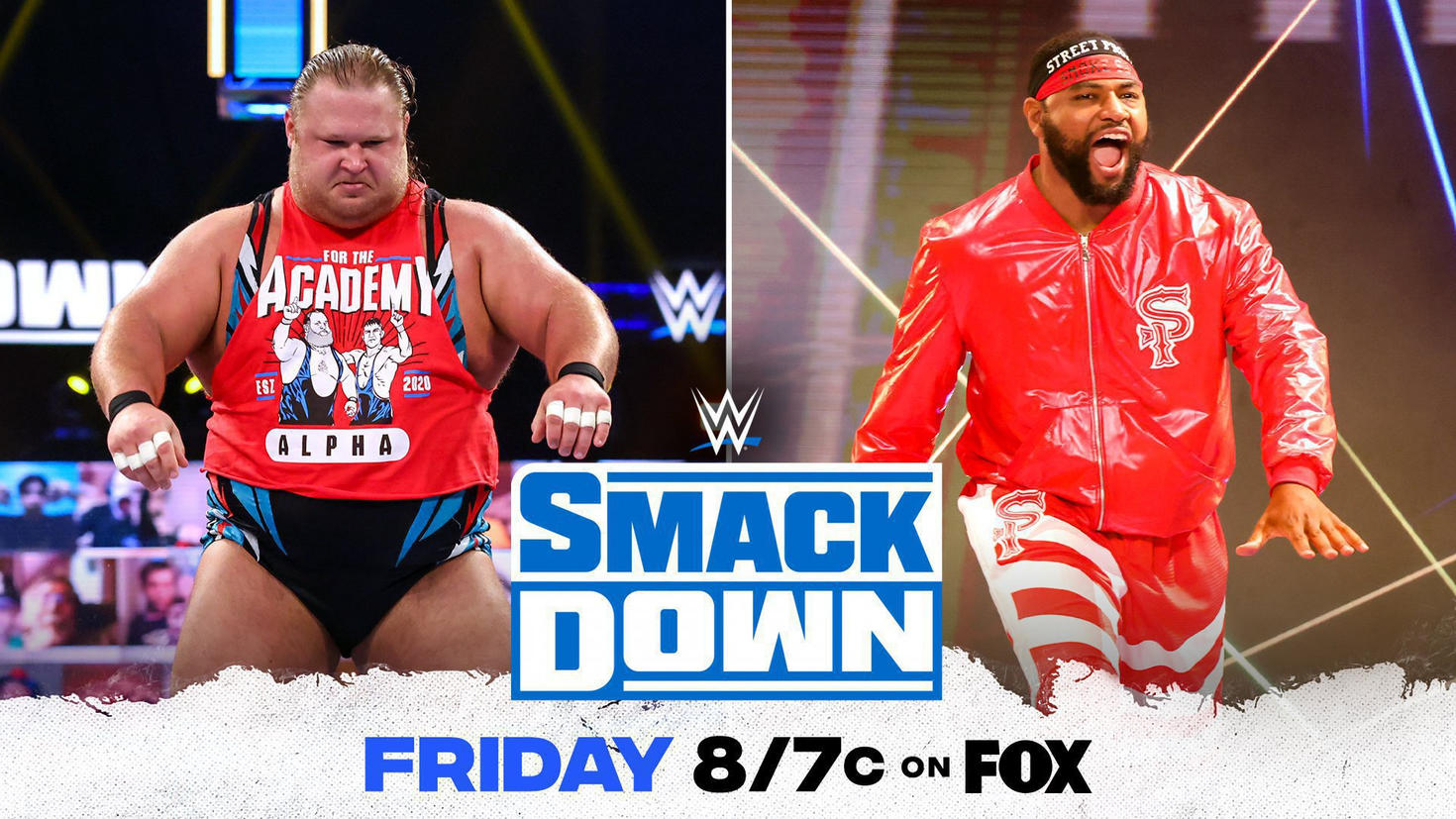 As seen on last week’s episode of Friday Night Smackdown, Otis debuted a new shaved look that left the WWE Universe talking about him. Besides that, he mercilessly attacked Montez Ford during the show, leading one-half of the Street Profits to pick up an injury.

Now Otis will have to square off against the other member of The Street Profits. It was officially confirmed during WWE’s The Bump on YouTube that last year’s Money In the Bank ladder match winner will be taking on Dawkins in a singles match, tonight. With Ford out of action, the former one-half of tag champs will definitely try to seek revenge on Otis.

One of the most interesting storylines on the current Smackdown scenario is ongoing between King Corbin and Shinsuke Nakamura as the latter one stole Corbin’s crown to fulfill the King of Strong Styles gimmick. Rick Boogs is helping him to keep the treasure, each week but now Corbin seems desperate to get that back.

After defeating Nakamura in singles action, Boogs again helped him to take away the crown leading Corbin to become irate. He filed a complaint to WWE Officials Adam Pearce and Sonya Deville who came up with the idea that Corbin and Nakamura will square off in a rematch, this week. The winner of this match will be declared the rightful owner of the King of the Ring crown that Corbin debuted after winning the tournament with the same name in 2019. 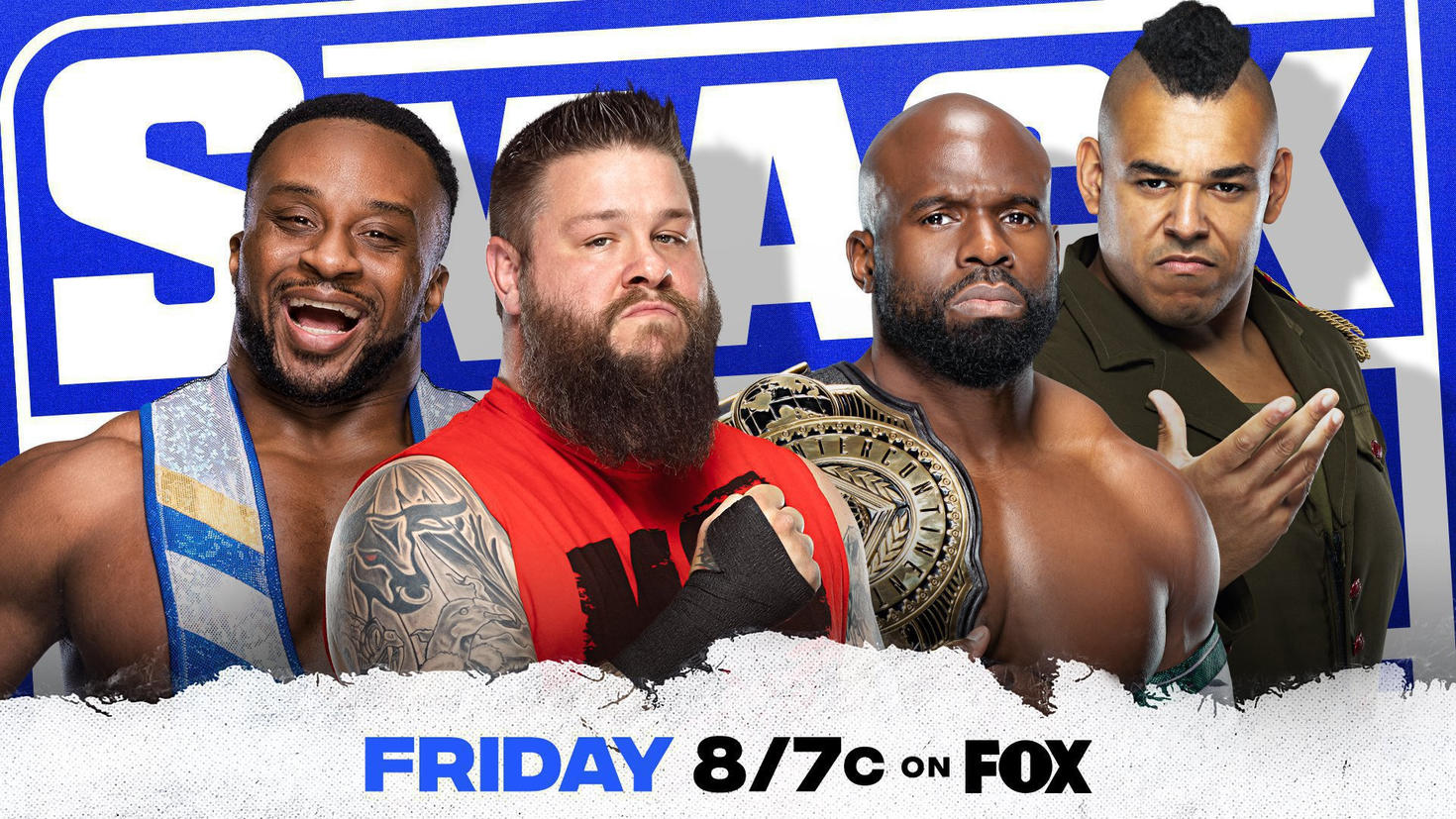 Last week, Kevin Owens and Big E defeated Sami Zayn and Apollo Crews in a tag team match. After the match, Apollo was fuming over the fact that Big E and Owens could pick up the win due to him being stuck with Sami, outside the ring. Apollo then challenged the two of them to a tag team match with a huge advantage by his corner.

Commander Azeez will be his tag team partner who appears to be the next big monster of the SmackDown roster. At WrestleMania 37, Azeez helped Crews to win the IC Title. Since then, he has always been the Nigerian Idol’s corner in retaining that belt. Now he will officially be competing inside the squared circle that could be a piece of bad news for Owens and E.