Summer Rae used to be a scorcher in WWE whom the fans definitely miss seeing on TV, each week. There’s been a long time since the eye-soothing Diva has been released from her contract with the WWE but to date, she still maintains a huge fanbase, on her own. Her modeling stint and killer posts from shoots on social media are a notable reason behind this. 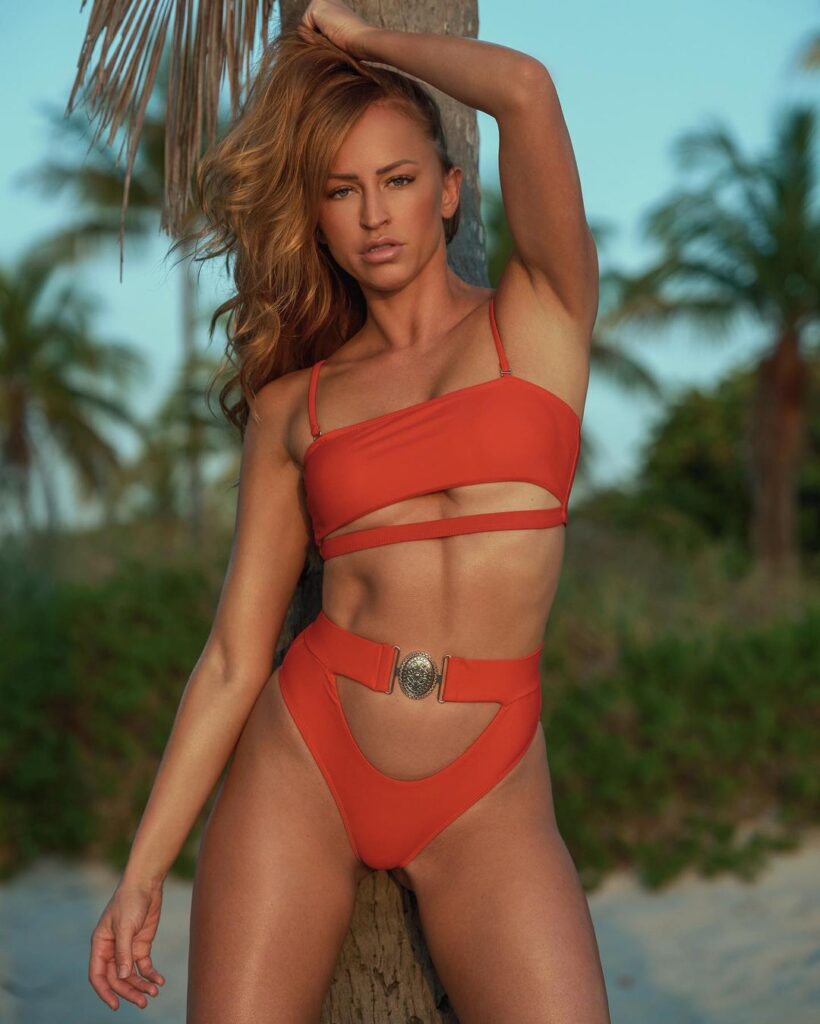 As reported recently, Summer Rae stunned in a nude lingerie outfit after which she stunned with some killer abs in a photoshoot from Miami, Florida. Apparently, she wanted to put up more ab-showing on Instagram via the latest photos. In red lingerie, the former WWE superstar looked simply stunning as she captioned the following about it, “’ Are we still on?’ – an attempt by me to cancel.”

Summer Rae has been showing off her killer abs

In another red lingerie, Summer Rae visited her old days where her portfolio apparently showed her to gain some weight, “Remember when your portfolio would 5x overnight just a few weeks ago? Ahh the good ol days…” 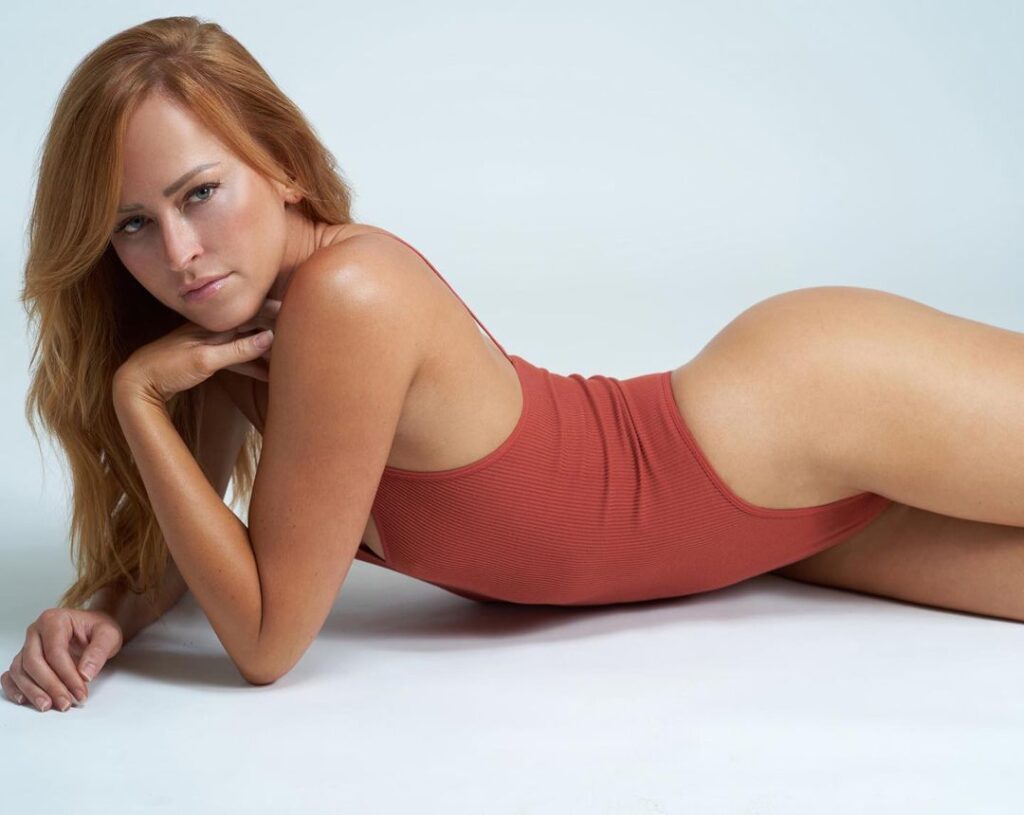 Now after leaving up the dairy products, she is back in possession of the killer physique, again who is likely to continue showcasing those abs as seen in the below-given mirror selfie photos. 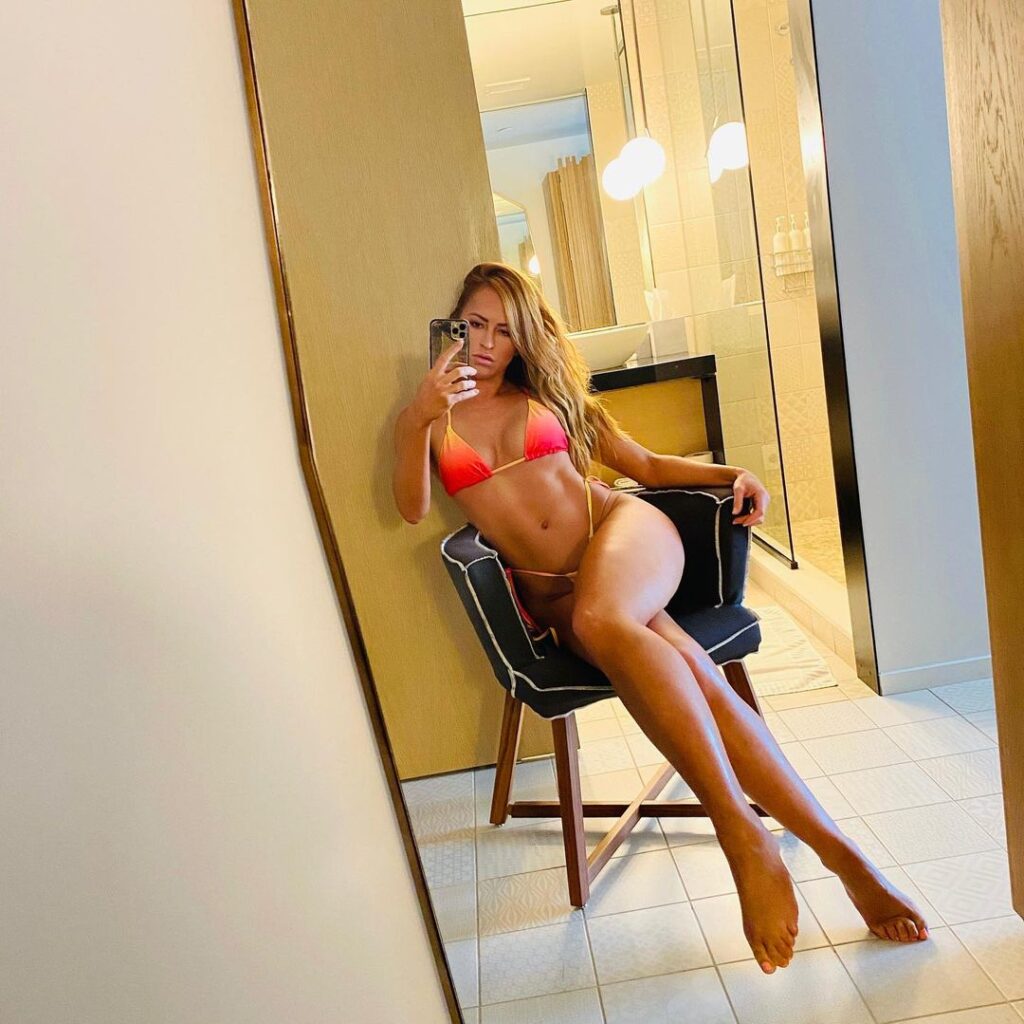 Summer Rae was part of the brand extension draft in July 2016 where she was picked by the Raw brand but since then she has been missing from WWE television. While she continued to be part of the red brand, WWE kept her off TV, afterward. She competed on August 14 of that year in a tag team contest at a non-televised show after which people started to wonder about her WWE status. 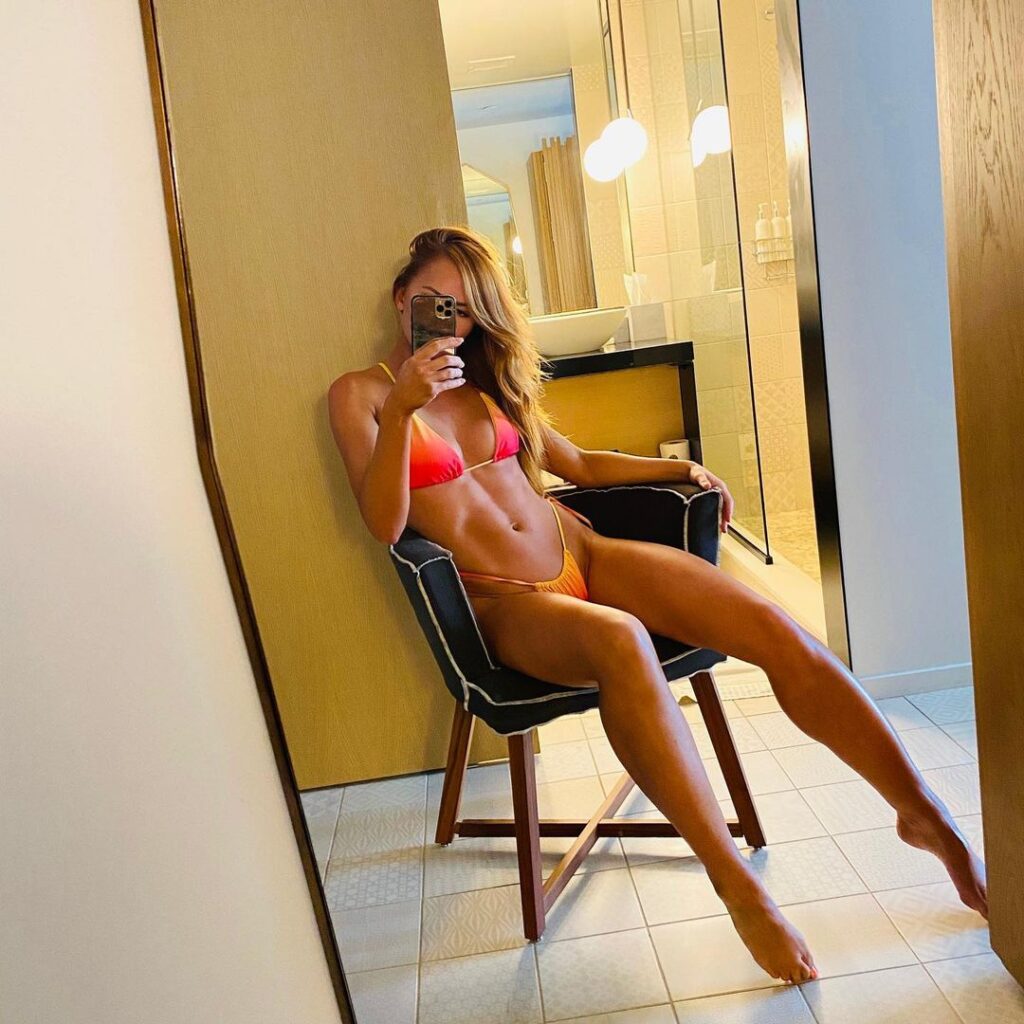 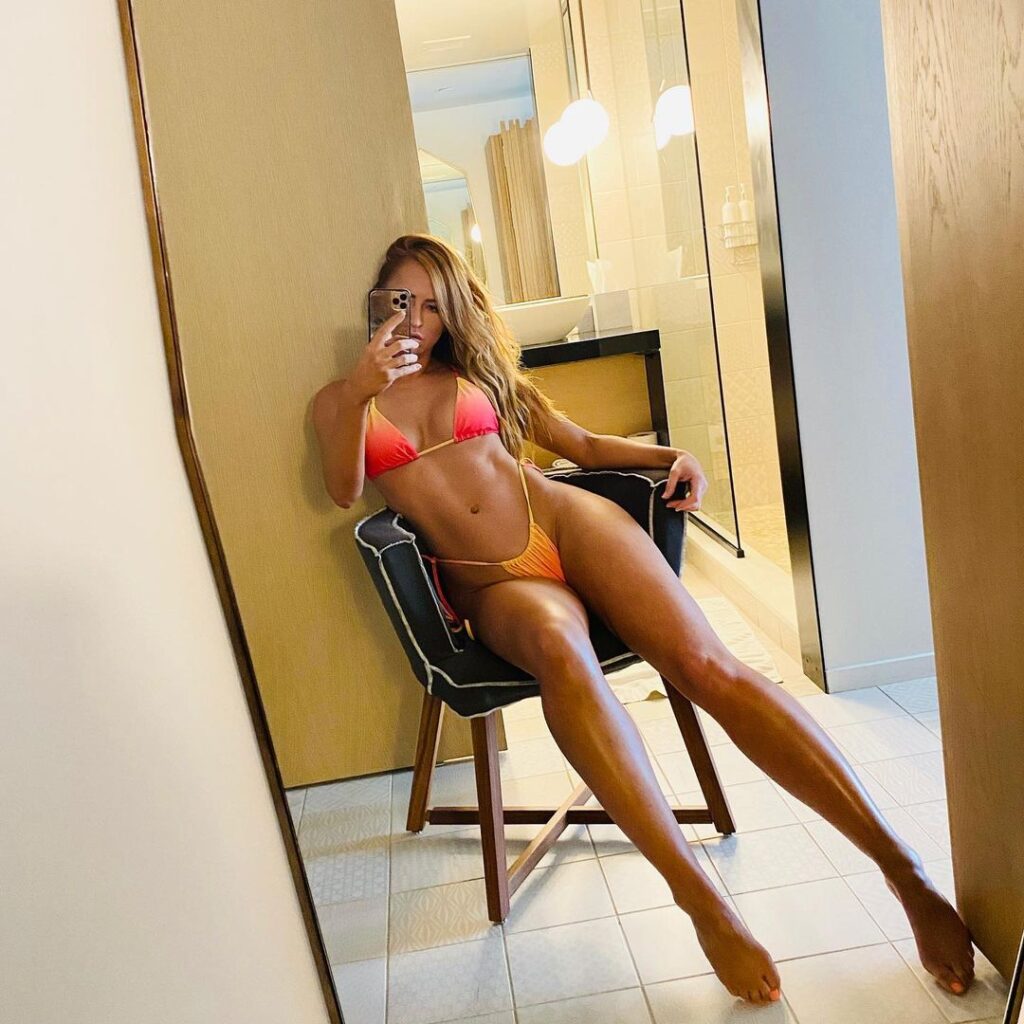 Fans asked the then Raw General Manager Mick Foley to give her a chance on Raw TV. Later, in a lengthy Instagram post, Summer Rae explained why she missed so much of TV during her departure. The 37-year-old revealed that she’s been recovering from an injury that she initially chose to not publicly address. Later, that appeared to be a valid reason why WWE opted to release from the contract in 2017.