The final episode of SmackDown before SummerSlam 2020 edition will be presented, tonight where WWE promises to deliver a new viewing experience. ThunderDome has been constructed to get rid of the same old feel of the WWE Performance Center that won’t be the case, anymore.

The headliner of the night will witness AJ Styles and Jeff Hardy going head to head while competing for the Intercontinental Championship whereas Braun Strowman will be waiting for a new victim. The Tag Team Titles will be on the line whereas Big E and Sheamus will be seen in a singles contest when SmackDown airs from the revamped Amway Center in Orlando, Florida.

Renee Young: A Lookback To The Career Of WWE’s Pioneer Journalist 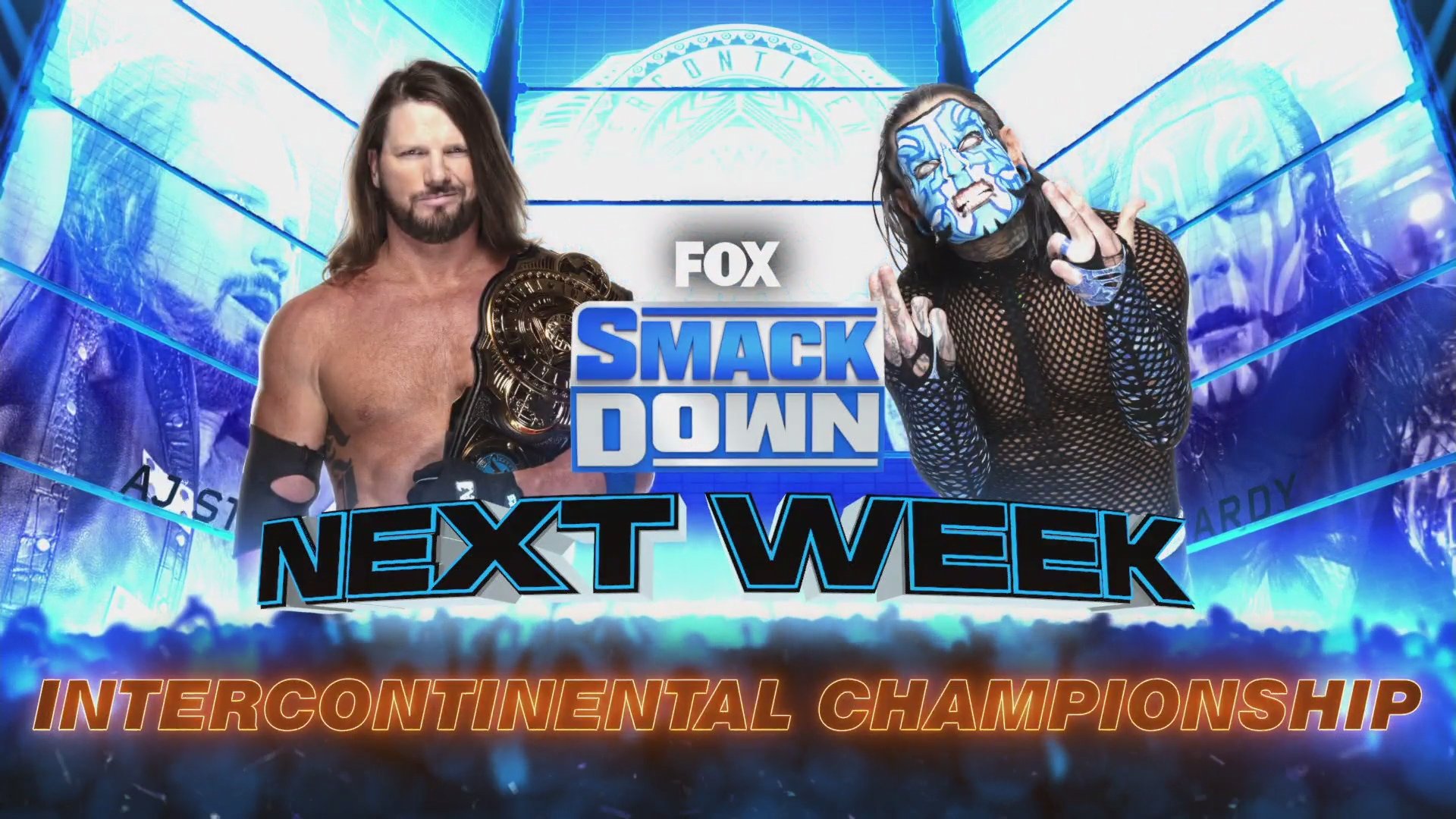 Last week, AJ Styles presented his own Phenomenal Intercontinental Statistic System where he was unable to find a Superstar worthy of a title opportunity. Jeff Hardy made his presence felt by scratching marks on Phenomenal One’s whiteboard presentation that set up a fresh matchup on SmackDown main-event segment.

Thus, A high-stakes match will go down during SmackDown’s WWE ThunderDome debut as AJ Styles will defend his Intercontinental Championship against Jeff Hardy. Considering these two’s veteran instincts, its easy to say that they will deliver a match worth remembering before just two days before SummerSlam 2020. 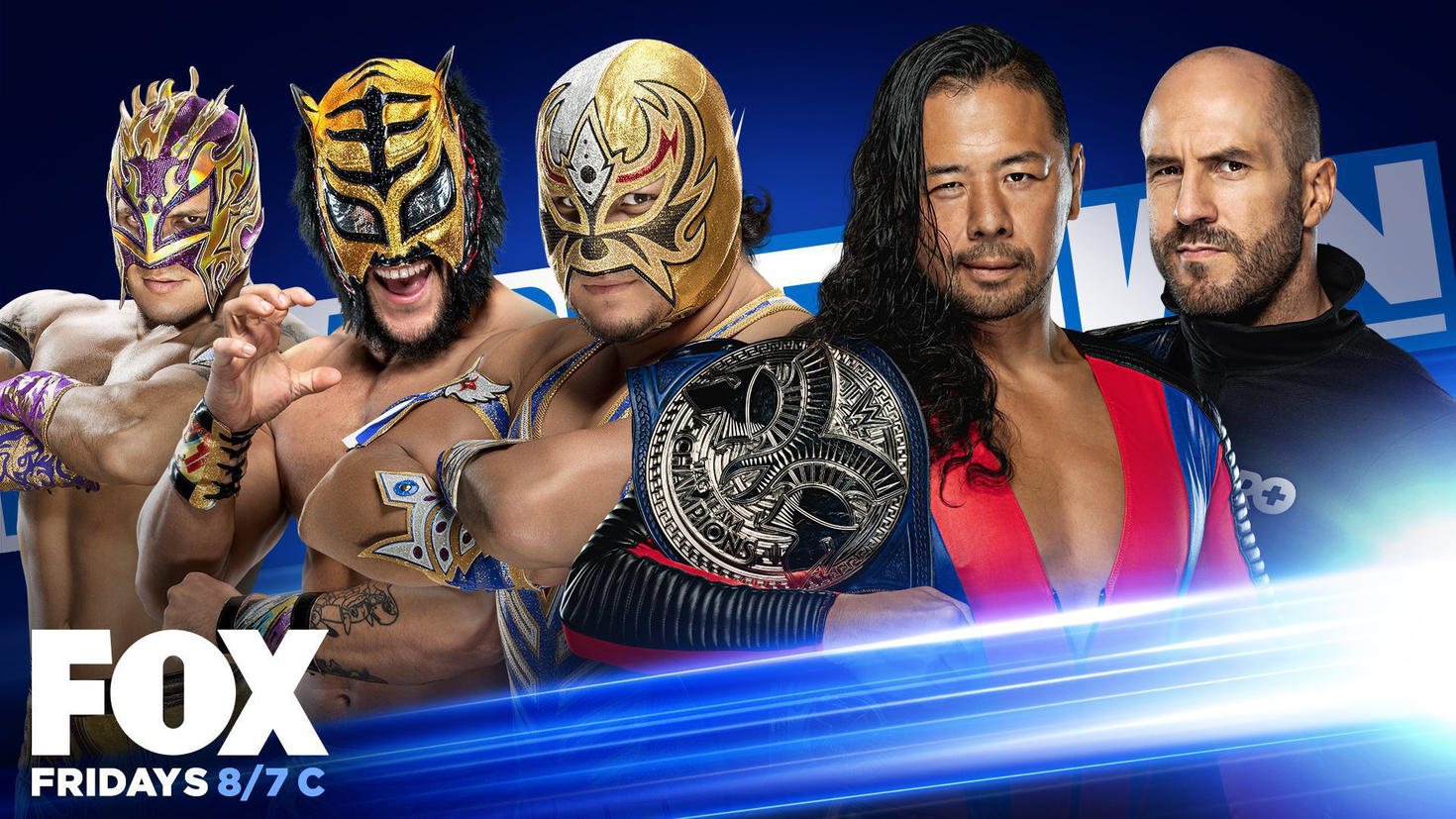 Lucha House Party – Gran Metalik & Lince Dorado will aim to capture the SmackDown Tag Team Championships when they challenge Shinsuke Nakamura and Cesaro. The tandems have gone back in forth in singles action in the past two weeks where Cesaro first crushed Lince Dorado but then Gran Metalik picked up a win against The King of Strong Styles. With the score being neutralized it’d be interesting to see which one of the two teams will come out with titles around their shoulders.

Big E forced both John Morrison and The Miz to tap out in his last couple of matches. Following the win over Morrison, Sheamus came out and delivered a devastating Brogue Kick to E and left him lying on the floor.

The animosity between the duo has been increasing as there’s no better option to settle it than a fight. Thus, E and Sheamus will lock horns in a one-on-one match on tonight’s SmackDown in a highly physical matchup. 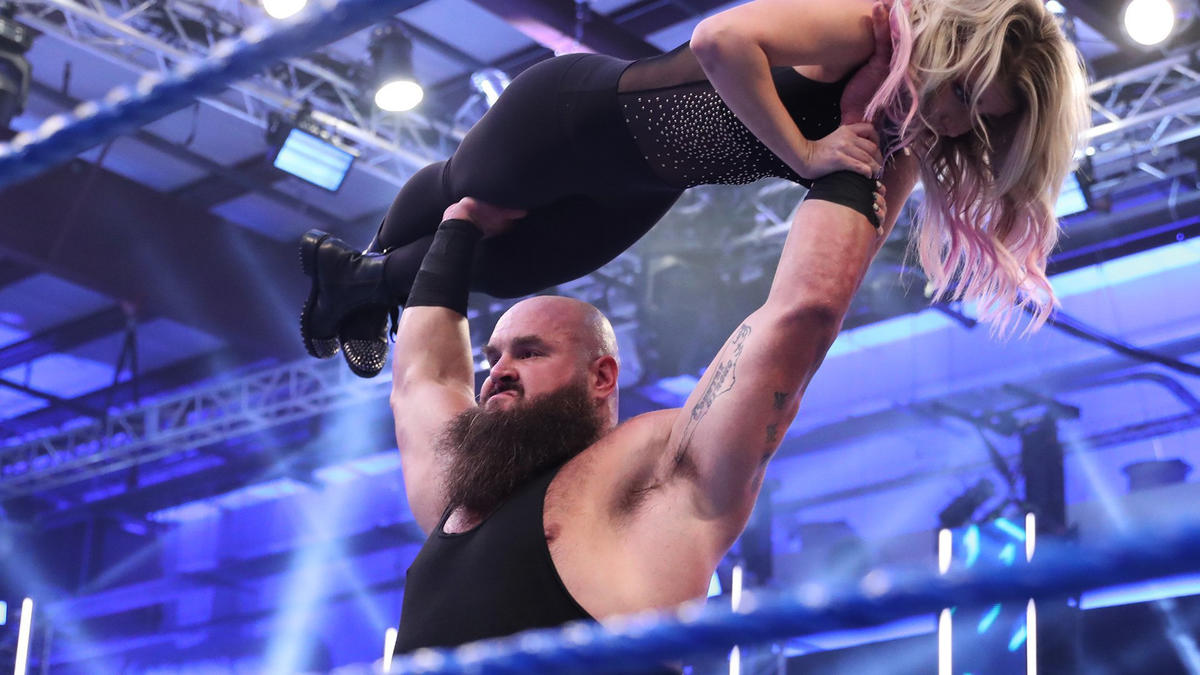 Braun Strowman walked into the Wyatt Swamp Fight hoping to bury his past but then walked out of it as The Monster with no remorse. As the Universal Champion prepares to face “The Fiend” Bray Wyatt for the title at SummerSlam, his intentions are clear that he’s trying to hurt people.

As if throwing down former friend Alexa Bliss wasn’t enough, Strowman will be out to take out one more person. Who that victim is going to be? We’ll find out when WWE debuts at ThunderDome coming out of the PC.