The first episode of SmackDown towards SummerSlam 2020 takes place tonight where we are likely to get indications of the upcoming feuds that will get culminated at the biggest party of the summer.

There will also be plenty of fallouts from the Horror Show at Extreme Rules those should help in moving the storylines forward.

The main event of this week’s SmackDown will feature a Bar Fight between Jeff Hardy and Sheamus that should end their stretched rivalry for good.

We also expect to learn updates from the Universal Championship picture as well as the SmackDown Women’s Title picture when the show airs from the WWE Performance Center in Orlando, Florida.

Sheamus and Jeff Hardy have been involved in a feud on SmackDown that brought out the bitter past of the latter one. The Celtic Warrior has portrayed the role of an evil persona who wants to drag Hardy down to the times when he apparently used to be a ‘junkie’.

But the Charismatic Enigma stayed away from those invitations as Sheamus is now bringing him into a Bar Fight which was originally scheduled for Extreme Rules. Now it’s happening on SmackDown where we expect Hardy to settle the score with his current rival by picking up the much-needed win. 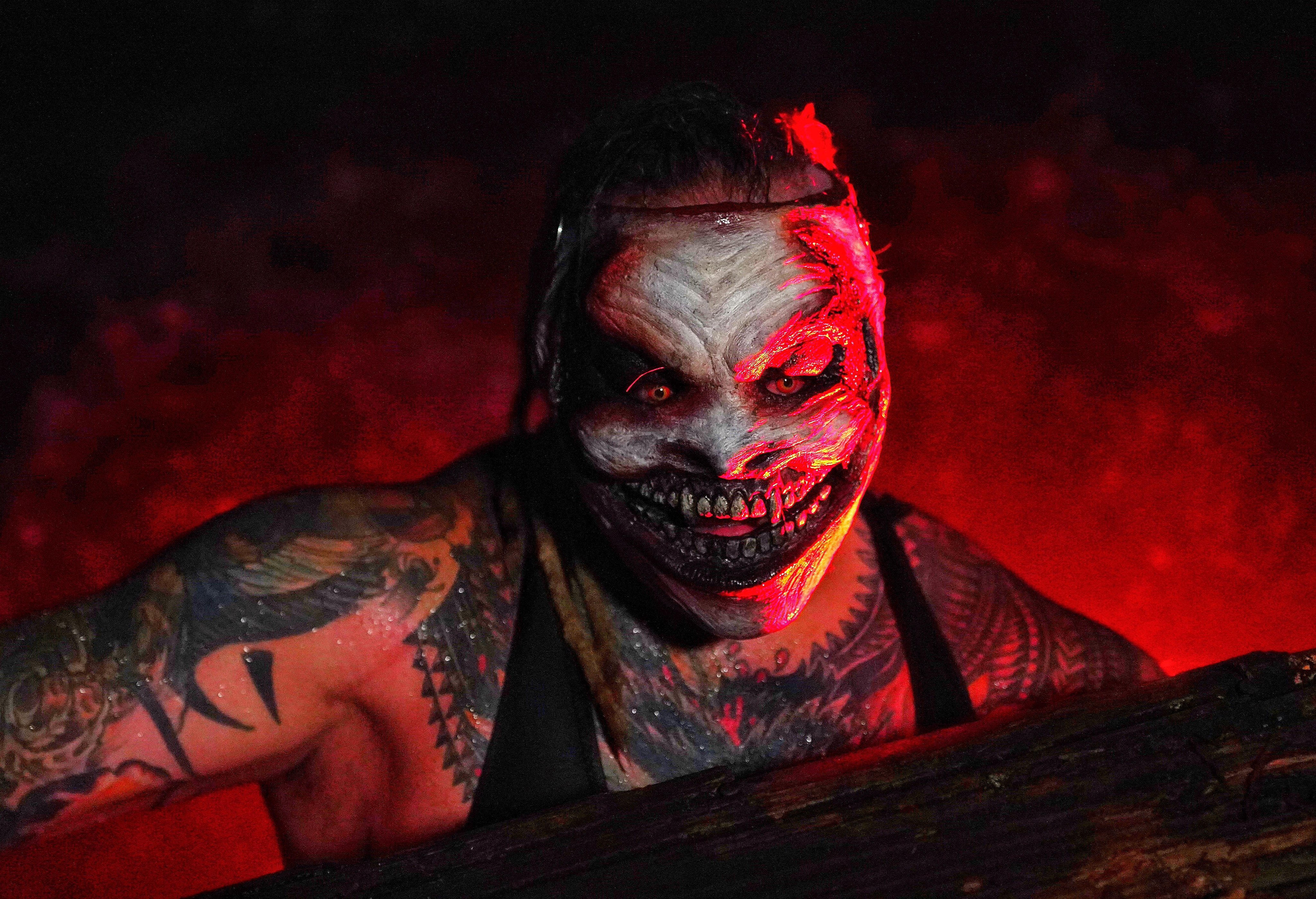 The Fiend returned at Extreme Rules PPV as he dragged the Universal Champion into the Swamp lake. We haven’t seen or heard from Braun Strowman since then. It appears that Wyatt’s demonic version is ready to challenge the Monster Among Men for the Universal Championship at SummerSlam. But first, we are likely to hear an update on Strowman and his escape from that deadly Swamp.

Bayley’s longest reign with the SmackDown Women’s Championship continues since last October. At Extreme Rules, she had toppled the resistance thrown by Nikki Cross to still remain the champion. The rumor had that Sasha Banks might challenge her, next at SummerSlam.

But that may not be the case as Sasha is involved in a feud against Asuka on Raw. So, it seems WWE will arrange a new opponent for her on the SmackDown roster. Bayley and Sasha Banks will be present on the show and address the championship situation.

On a related note, Naomi could be the one to be the next challenger for Bayley as she has been announced to appear on MizTV with John Morrison and The Miz. She will be there to address last week’s loss to Lacey Evans. Furthermore, she’d reflect on the thought of WWE Universe presented on social media. They’ve been speaking out, lately on how they believe Naomi deserves better. This could probably set her up for a title opportunity at SummerSlam.

AJ Styles went through a successful title defense against Matt Riddle on last week’s SmackDown. But it was a roll-up win which should continue their feud as a SummerSlam rematch is said to be in the pipeline. In the meantime, King Corbin also attacked Riddle, last week which should set up a singles contest between the two when SmackDown airs with the latest episode.