WWE is hyping up this week’s episode of SmackDown on FOX with two mega title defenses. The Universal Championship will be on the line where one of the most prolific performers in the history of the modern WWE era could perform for one last time. In the other match, the Intercontinental Title will be defended in a WrestleMania rematch when the show comes, live at the Yuengling Center in Tampa, Florida.

In the main event of SmackDown, WWE Universal Champion Roman Reigns will put his title on the line, one last time against Daniel Bryan. The stipulation mentions Bryan’s career will be on the line where if he loses, he has to leave the blue brand. It isn’t 100% clear if he will still be allowed to move to RAW. But he won’t be able to compete in the Friday Night show.

The Tribal Chief is apparently tired of seeing Bryan on SmackDown and now he wants him to vanish from there. Thus, if the champion retains, his long-time rival won’t be there, anymore. There’s been a lot of talks about Daniel Bryan’s WWE contract coming to an end as this could very well turn out to be his last match in WWE, for now.

While Bryan could leave the company, he might just out over Cesaro some way so that he could be next in line for the Universal Title. The Swiss Superman is gunning for an opportunity for a long time and down the road, a massive collision against Reigns must be waiting. 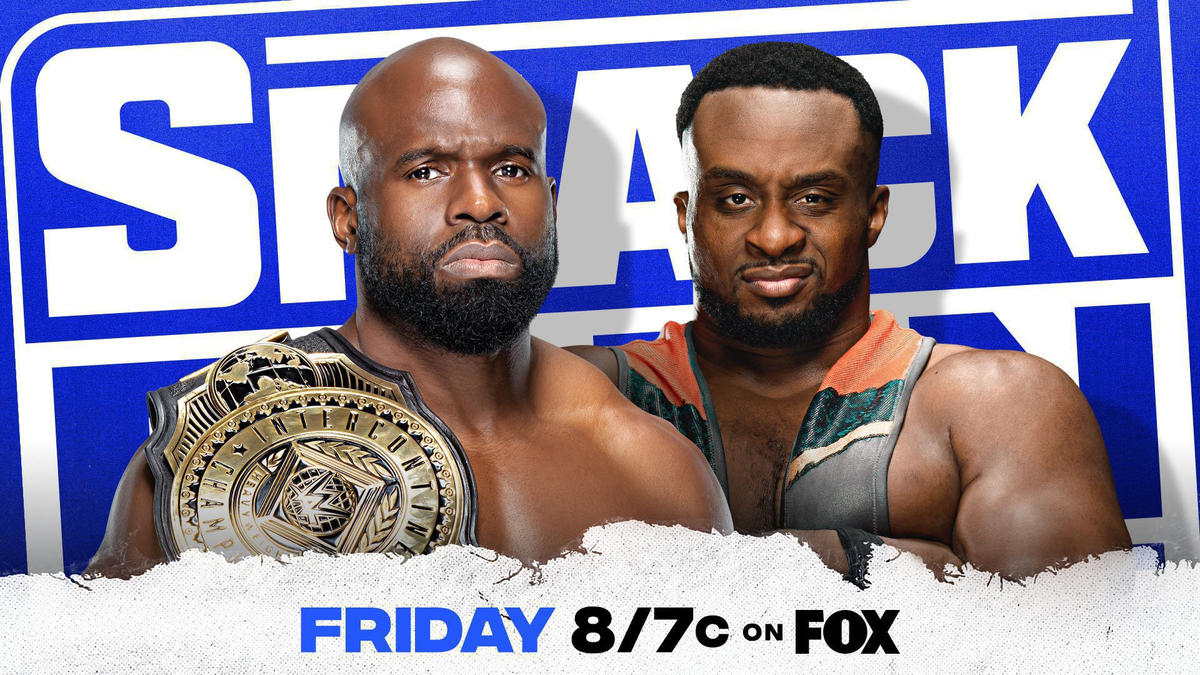 In another big match on SmackDown, a WrestleMania 37 rematch will go down as Big E challenges WWE Intercontinental Champion Apollo Crews for the title. Crews won the title from E at WrestleMania 37 Night Two in the first-ever Nigerian Drum Match, with an assist from Commander Azeez fka Raw Underground star Dabba-Kato who’s now acting as a royal guard for the champion.

Last week’s show witnessed Kevin Owens challenging Crews for the title. Crews eventually retained via interference by Azeez. Big E later attacked Crews backstage after which WWE confirmed E vs. Crews for the rematch. With Azeez in presence, ringside shenanigans could be a big factor for the match outcome. 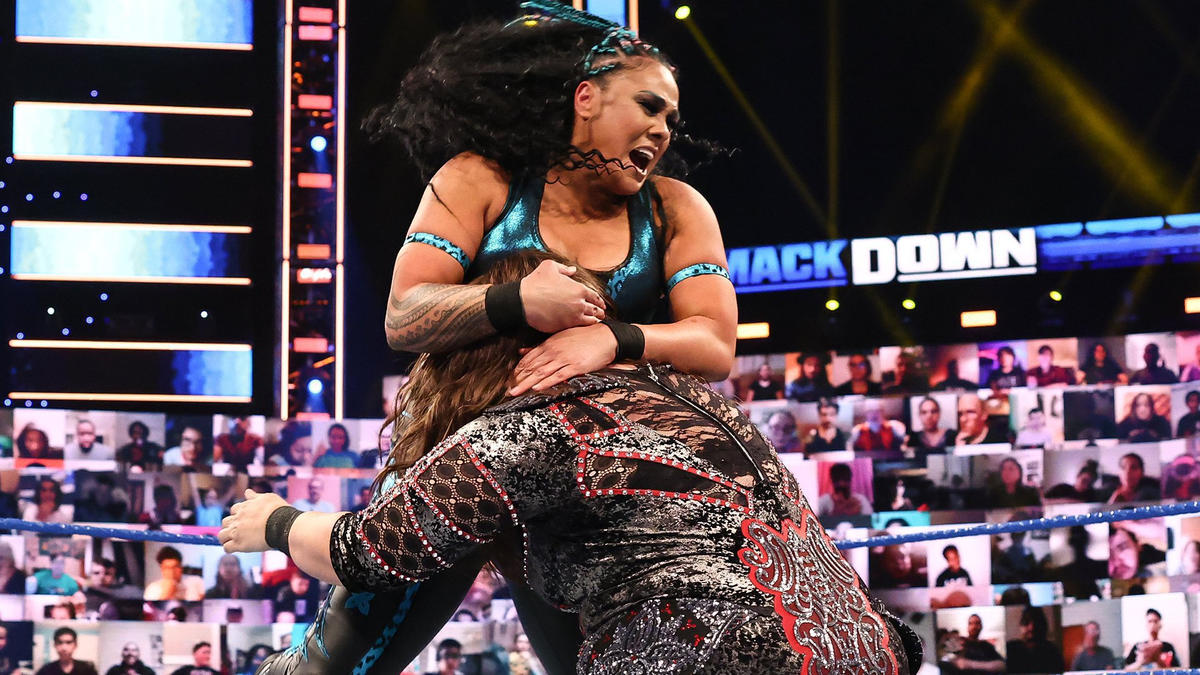 A distraction from Reginald and Shayna Baszler, outside the ring, opened the door for a Superkick by Tamina to pick up a huge win against Nia Jax. The previous week, Tamina’s tag partner Natalya pinned Shayna Baszler, clean and this only means that Nattie and Tamina are next in line for the Women’s Tag Team Titles. This match could be announced on SmackDown for WrestleMania Backlash PPV.

Speaking of this, a pair of the blue brand has managed to keep their claims to be the top tandem when they defeated Otis and Chad Gable. Rey Mysterio and Dominik made a major statement via the win over their current rivals and now they should be back in the hunt of the SmackDown Tag Team Titles. Could they be granted the title shot, tonight? We’ll find out when Friday’s hottest show airs with its next episode.