We are inching closer to the Royal Rumble 2021 pay-per-view event as things are heating up, on SmackDown. Tonight, the new challenger for the Universal Championship will respond to the champion. An Intercontinental Championship match will be on the card while an obstacle course challenge will also go down when the show airs from the Tropicana Field in Tampa Bay, Florida.

As seen last week, a new Royal Rumble opponent has been named for the WWE Universal Champion Roman Reigns who previously forced WWE official Adam Pearce into being his number-one contender for a title match at the pay-per-view. It was then noted on SmackDown that the match would be a Last Man Standing match. Pearce and Reigns signed their contract to make the match, official.

However, Pearce then declared himself incompetent due to a knee injury after the contract was signed. He then brought out the new challenger, Kevin Owens. Roman Reigns was obviously not happy with the situation and he’s likely to respond to the mishap. Owens will also be there on SmackDown to note on his third title shot of this season against the Tribal Chief. 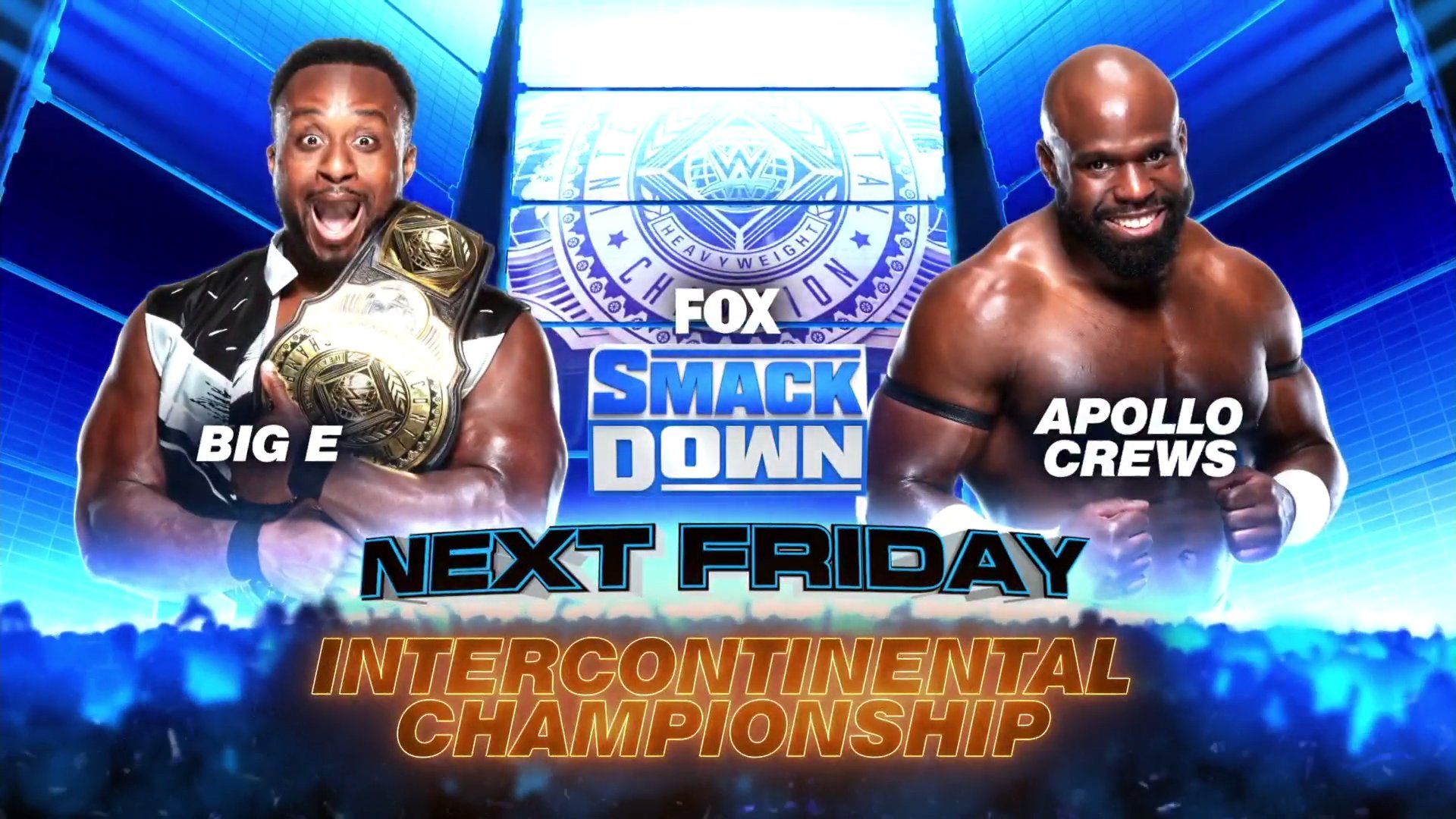 This week’s show will feature Big E defending his WWE Intercontinental Championship against Apollo Crews. Two weeks ago, SmackDown witnessed E retaining his title over Crews. Now the rematch was announced after Crews defeated Sami Zayn. In the post-match angle, E and Crews shared some tense moments which appeared to be somewhat friendly fighting at ringside. 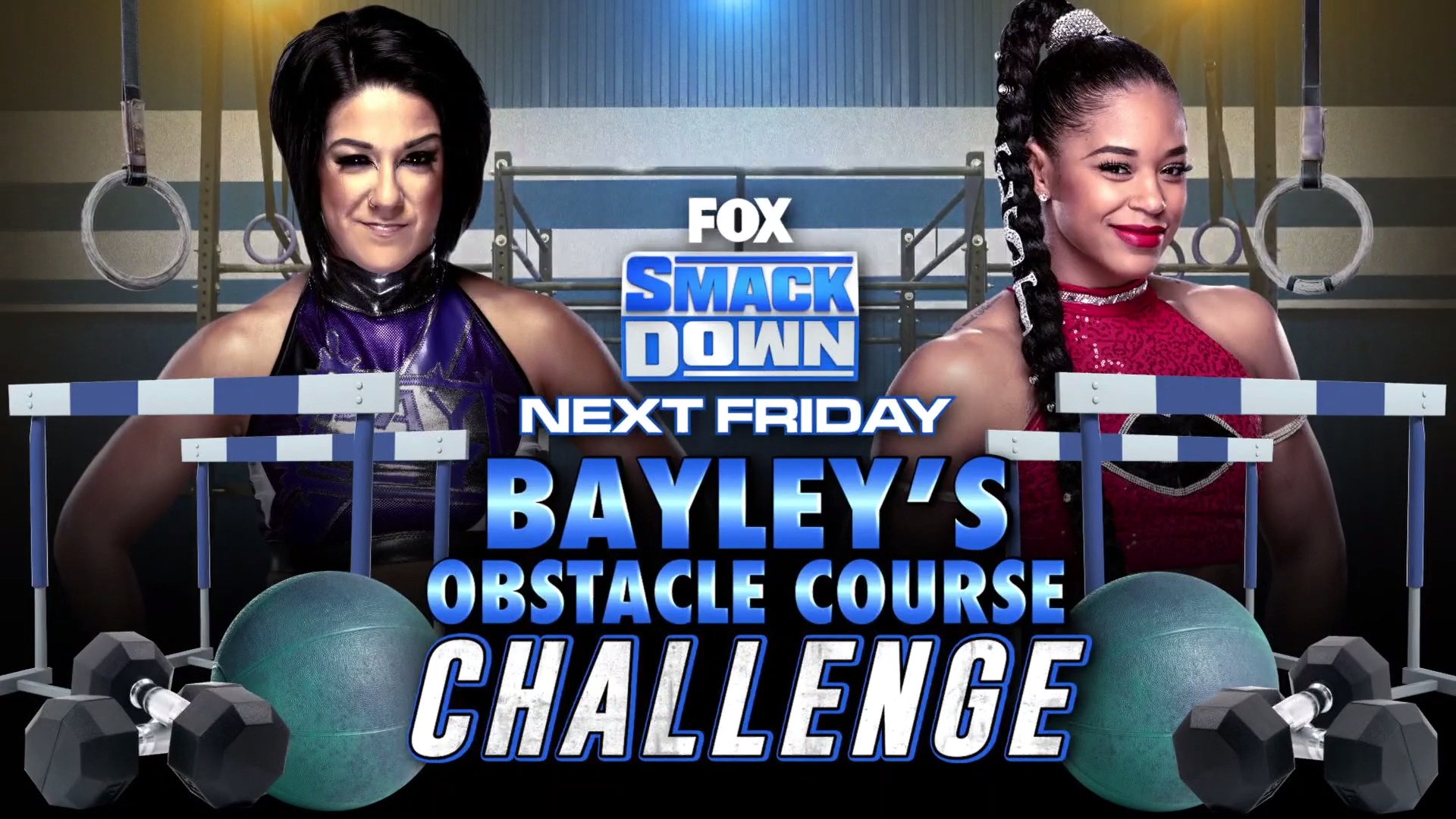 SmackDown will also have a segment where Bayley would go up against Bianca Belair in the Ultimate Athlete Obstacle Course. The debut episode of Bayley’s new “Ding Dong, Hello!” talk show segment had Belair as the first guest. The interview had an argument between the two with Bayley challenging Belair to an obstacle course challenge, which was accepted. An entertaining segment is expected between the two current rivals.

Carmella is willing to get her WWE SmackDown Women’s Title shot from Sasha Banks but that should come at the expense of her helper. A segment was shown last week where Banks tried to attack Carmella backstage, but Carmella’s sommelier, Reginald made the save. Banks then agreed to give her current rival a title shot, but only if she can have a match with Reginald.

WWE has not confirmed either Banks vs. Reginald or Carmella vs. Banks but Carmella already hinted that she will agree to the terms of the champions as the intergender match could go down this week. Furthermore, it should make Mella vs Banks title match official at WWE Royal Rumble pay-per-view on January 31 when SmackDown airs this week from the ThunderDome.