As seen on this past week’s episode of Monday Night RAW, Triple H returned to competition after a gap of almost one and a half years. This was a sudden decision for the Raw creative team as Drew McIntyre was pulled off the show due to COVID-19 protocols and the main event match with Randy Orton was ruined. The Game replaced him in that fight.

Since that comeback, it’s being highly speculated that Triple H was injected back into the plans for WWE on the Road to WrestleMania 37. Perhaps, this was a way to bring him back to an angle so that a match can be produced at the Show of Shows. However, that may not be the case as no such plan is available for the WWE Hall of Famer who is yet to retire.

Will Triple H be in action at Wrestlemania 37? 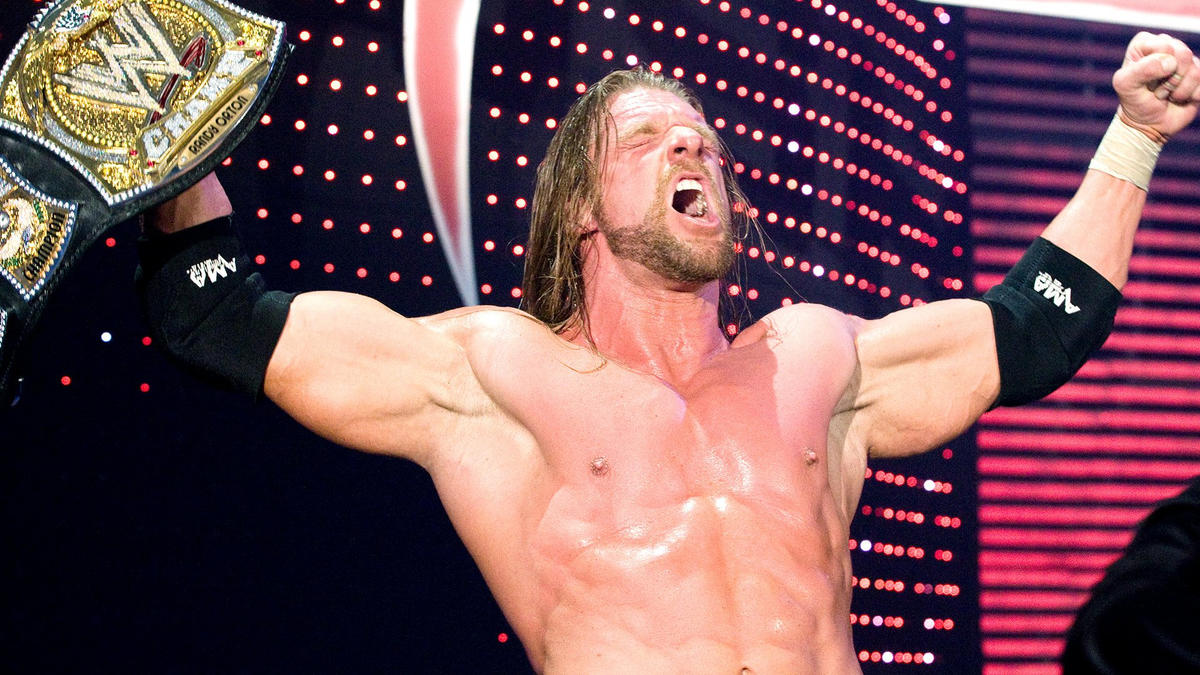 According to the recent reports of Cageside Seats, there are no plans for Triple H on RAW to compete in another match in the near future that includes WrestleMania 37. He’s back doing his job to go forward with his behind the scenes role in WWE.

“Triple H’s recent return and match on RAW isn’t expected to lead to anything more and he’s back on the sidelines indefinitely.”

An earlier report published by WWFOldschool already listed out some marquee names who won’t be working at WrestleMania 37. Triple H was present on that list and as of this writing, he remains on that list. Rather, Old School WCW Veterans like Konnan believes that Stephanie McMahon’s husband is very good at his backstage job. So he should run WWE instead of Vince McMahon. 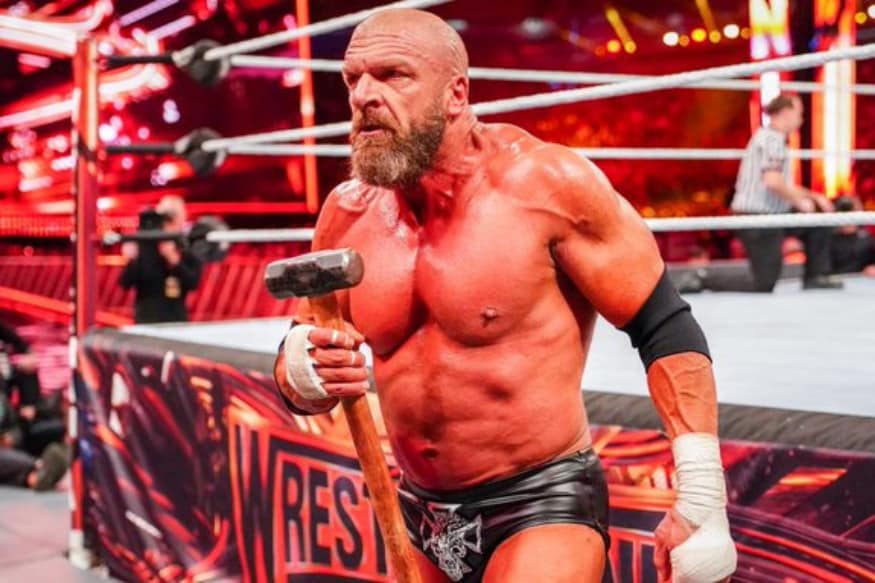 WWE would often ask fans about what they’re interested in seeing. The company sometimes conducts a poll on their official website to give hints on what could be in-store, down the line. The official website featured a poll asking fans if they want to see Triple H face Randy Orton again. The option “yes” won in a big way with well over 75% of the vote.

However, it seems Triple H will remain a performer who will be called for emergency purposes only. He didn’t wrestle at WrestleMania, last year that which was a rare absence from the Show of Shows. It also broke a long time record. We will have to wait and see if Vince McMahon finds a perfect match for his son-in-law to wrestle in 2021.