Another cross-brand appearance was reserved for Randy Orton and Riddle, this week on WWE Smackdown as the duo is looking forward to having a tag team title unification match. They eventually secure that match for next week and at the same time, John Cena was brought up to the context and Orton was the one to stand up for him in his absence.

In the main event segment of WWE SmackDown, The Bloodline – Undisputed WWE Universal Champion Roman Reigns and Smackdown tag team champion The Usos with Paul Heyman came out to address the fallouts from Wrestlemania Backlash 2022 Premium Live Event. On that night, Reigns and Usos teamed up to defeat the team of Drew McIntyre and Team RK-Bro. 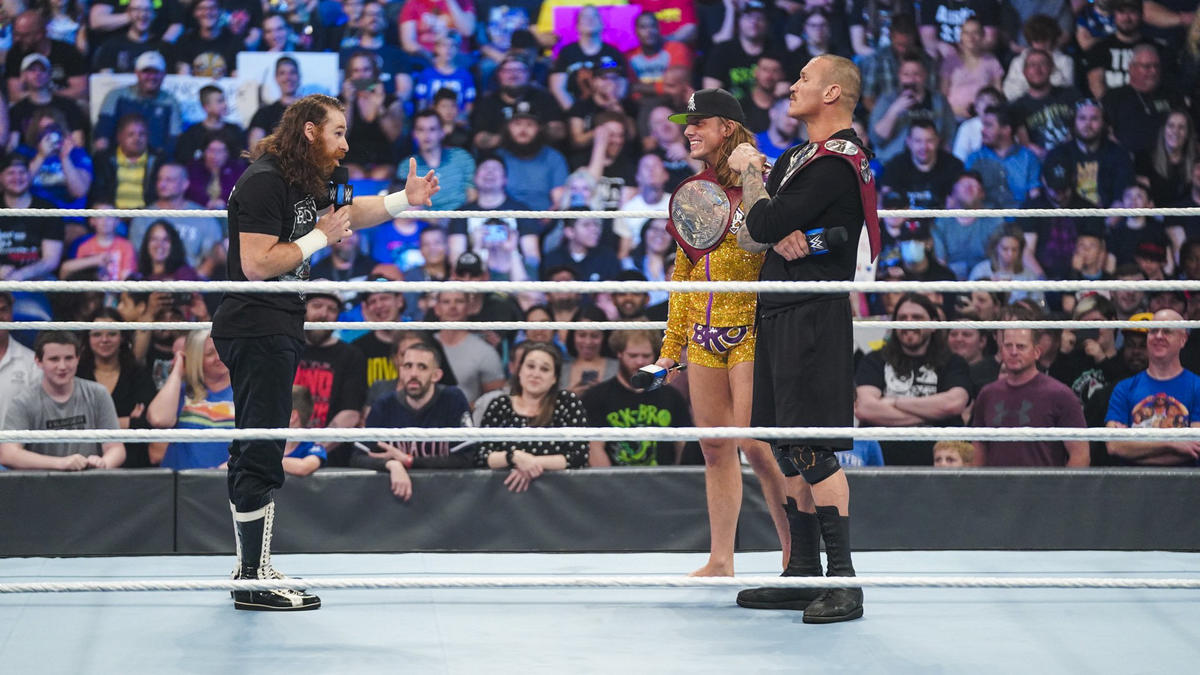 Roman Reigns proceeded to mention how this has become his normal routine – he smashes someone on Sunday at a premium live event and then comes out next Friday night on WWE Smackdown to reveal who’s next.

WWE Raw Tag Team Champions Team RK-Bro (Orton and Riddle) then came out to confront The Bloodline on WWE Smackdown main event segment. Orton then said the following to Reigns while standing up for Cena,

“I see you smiling, Roman, but you didn’t smash John Cena. John Cena is 10 times the superstar that you will ever be. Believe that!”

Orton is often touted to be one of the greatest rivals of John Cena in the history of WWE. But being the contemporaries, they do share a bond. In recent times, Orton openly admitted that he does miss having Cena around the WWE locker room. 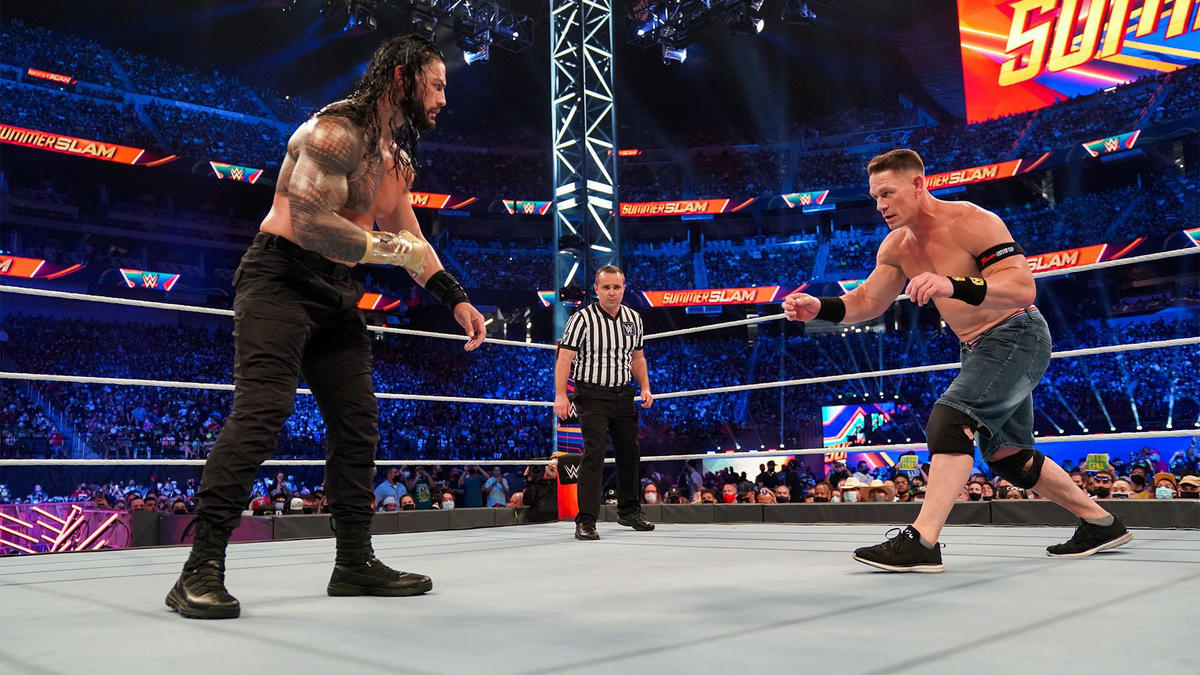 Reigns and Cena had been involved in a feud over the WWE Universal Championship on WWE Smackdown, last year around the summer. Cena returned at Money in the Bank 2021 and challenged Reigns for the title to culminate in a match in the main event of Summerslam 2021. Reigns picked up a dominant win over Cena who would go back to Hollywood to continue his filming schedule.