This week’s episode of SmackDown had both the Royal Rumble challengers scheduled for the show to confront the men and women’s champions. The Intercontinental Championship was on the line while King Corbin competed in a rematch against Dominik as the show emanated from the Tropicana Field in Tampa Bay, Florida. Check out the results, 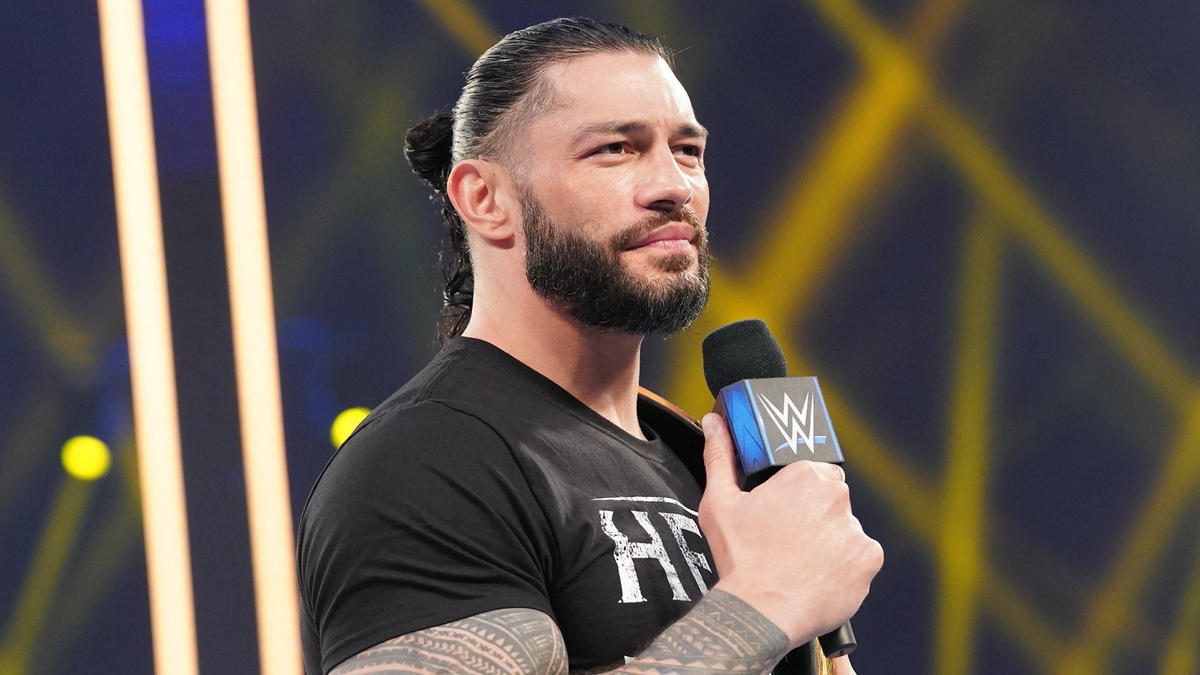 Roman Reigns opened SmackDown who went ahead to address the Royal Rumble winner Edge, right away. He seemed frustrated as the Rated-R Superstar was yet to show up in the building. Projecting himself as the main event, Reigns gave Edge time until the end of the show to let him know the decision about his WrestleMania opponent. 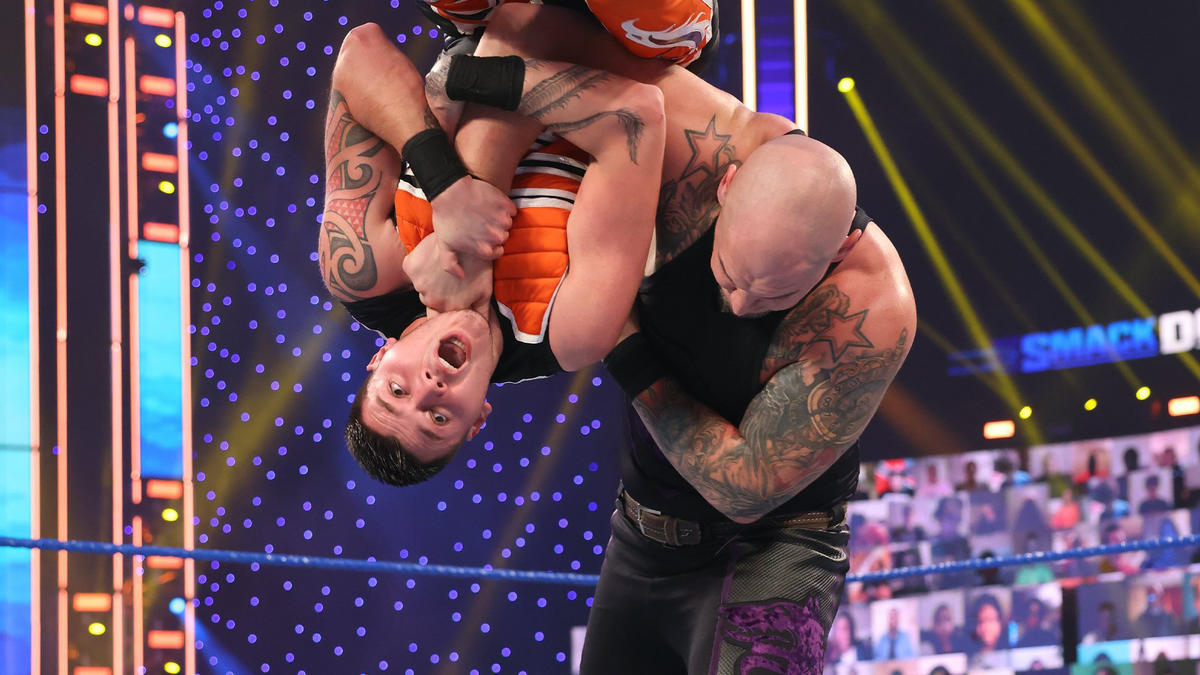 Dominik Mysterio vs. King Baron Corbin was the first match lineup for SmackDown where Dominik delivered a suicide dive on Corbin to send him out of the ring. As Corbin was going to re-enter the ring, Rey Mysterio grabbed his legs from under the ring. Dominik used this opportunity to hit a 619 and follow up with a Frogsplash for the victory.