A special edition of SmackDown aired on FS1 which also marked the go-home episode for Hell In A Cell 2020. All the hypes for the PPV event were brought together on the show where the main attraction was confrontations among champions and challengers. Check out the results from the show that aired from the Amway Center in Orlando, Florida. 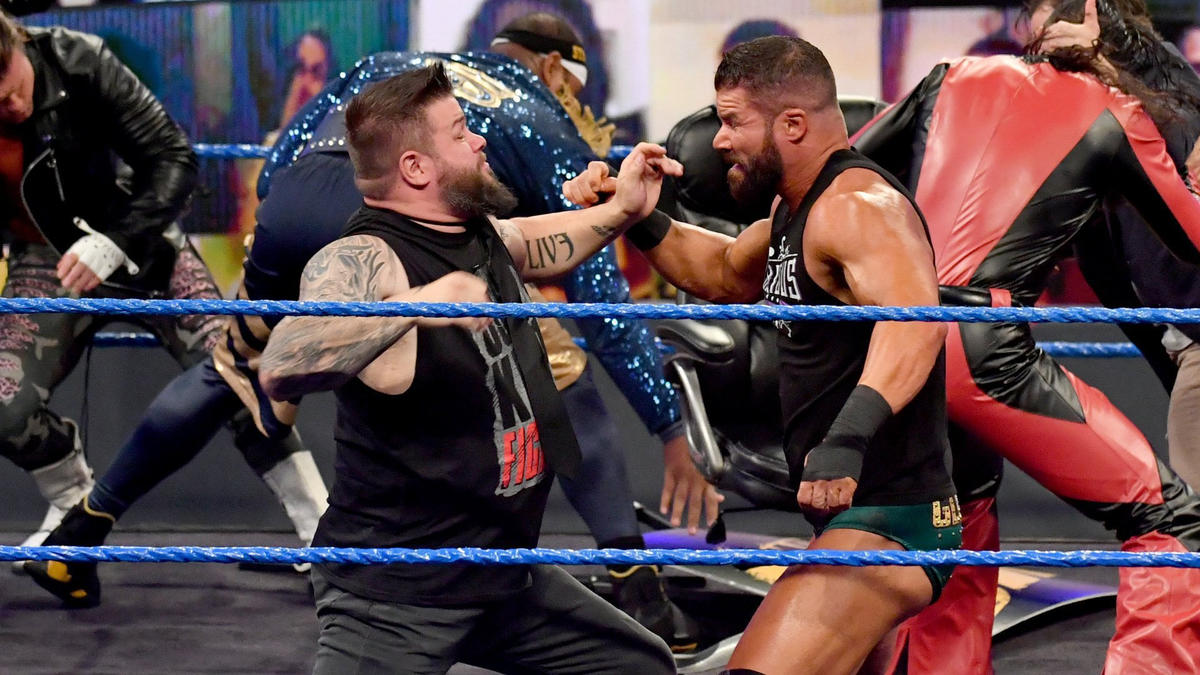 Kevin Owens hosted his KO Show to open SmackDown with his guest Daniel Bryan. Interestingly, he talked about not winning the tag team titles in his career. So he requested Bryan to be his future tag partner. As the two were talking, Street Profits, Roode-Ziggler, and Cesaro-Nakamura came out to start a big brawl on the show. 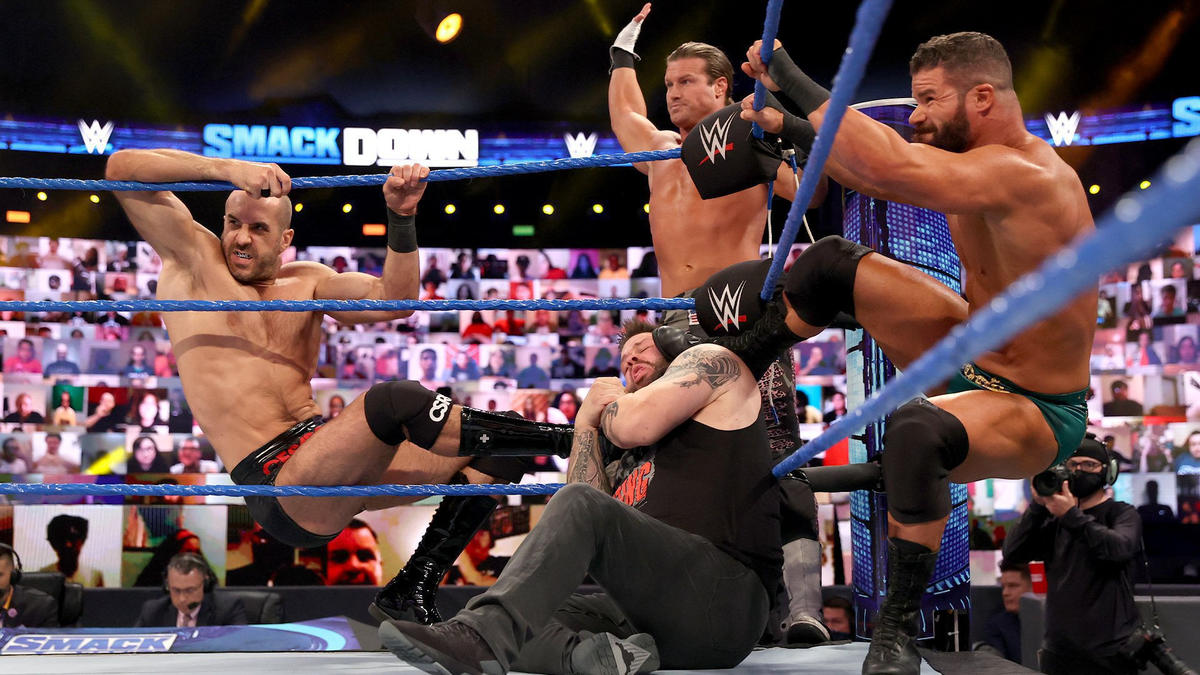 This led to the opening contest of SmackDown with the lineup of The Street Profits, Daniel Bryan and Kevin Owens vs. Cesaro, Shinsuke Nakamura, Robert Roode, and Dolph Ziggler. Owens hit a Stunner on Roode to put him down. Ziggler hit a DDT on Owens while Dawkins shoved him off the ring and hit a Spinebuster on Cesaro. Ford tagged in and hit a big Frogsplash on Cesaro for the pinfall win. 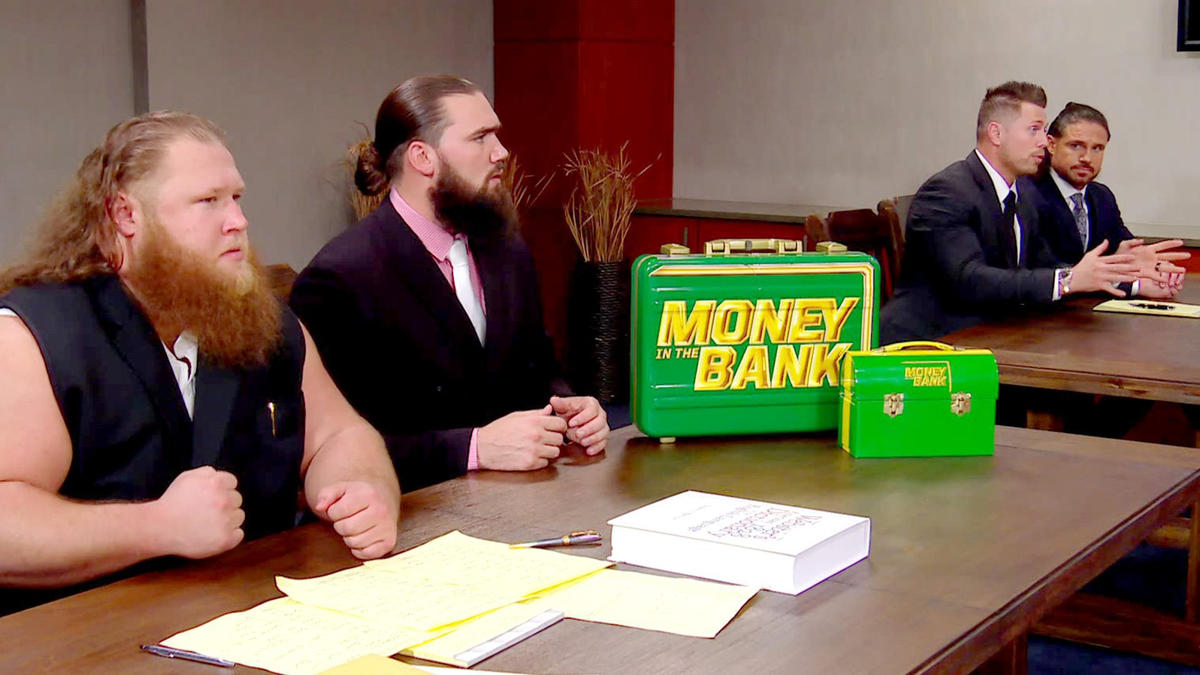 A “Law & Otis” courtroom segment took place on SmackDown where WWE Hall of Famer Ron Simmons was the court deputy, while he introduced the judge, WWE Hall of Famer JBL. Miz bribed JBL with cash as he pronounced the verdict that Otis must face Miz at WWE Hell in a Cell with the MITB briefcase hanging in the balance.

Bianca Belair vs. Zelina Vega went down, next on SmackDown where the latter one had the control for a brief part. Belair threw Vega, up in the air, and hit an uppercut to take back control. She then successfully hit the KOD finisher for the pinfall win.

Lars Sullivan defeated Shorty G in a squash match on SmackDown. G quitted after the match. In another backstage interview, he declared that Shorty G isn’t working out for him. He’ll become Chad Gable, once again. 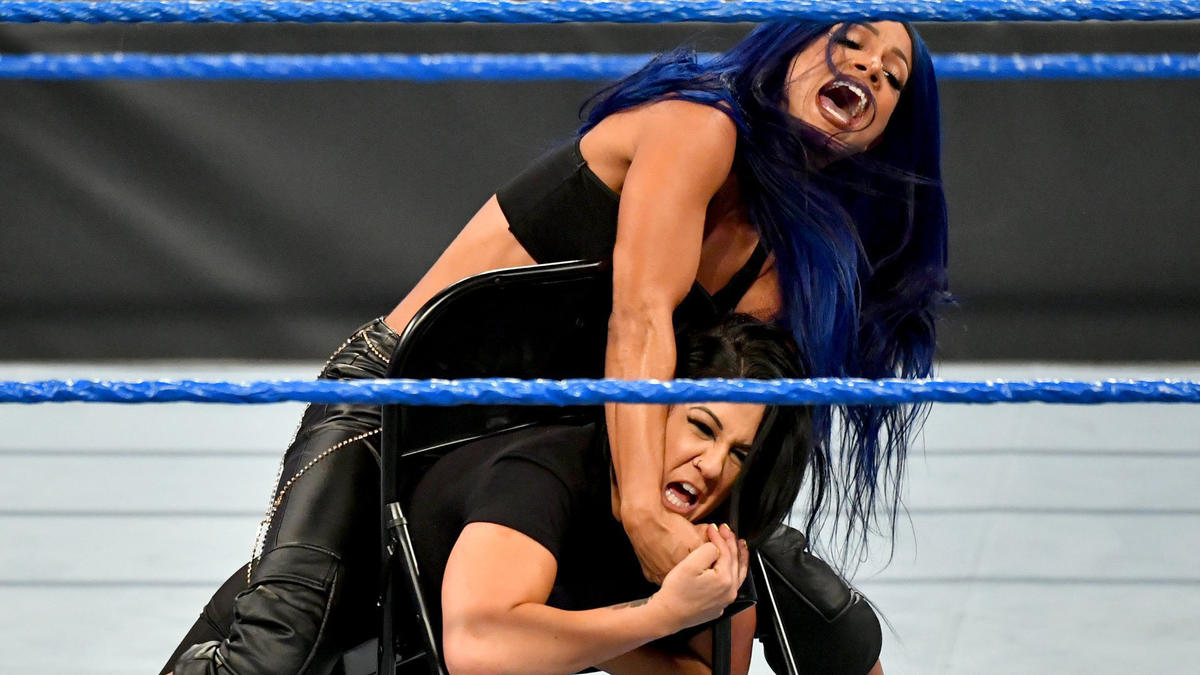 SmackDown Women’s Champion Bayley was out on the show refusing to sign the Hell in a Cell match contract. Sasha Banks came out and locked her with a submission move with the help of a steel chair, forcing her to sign the contract. The title match for this Sunday’s PPV is now official. 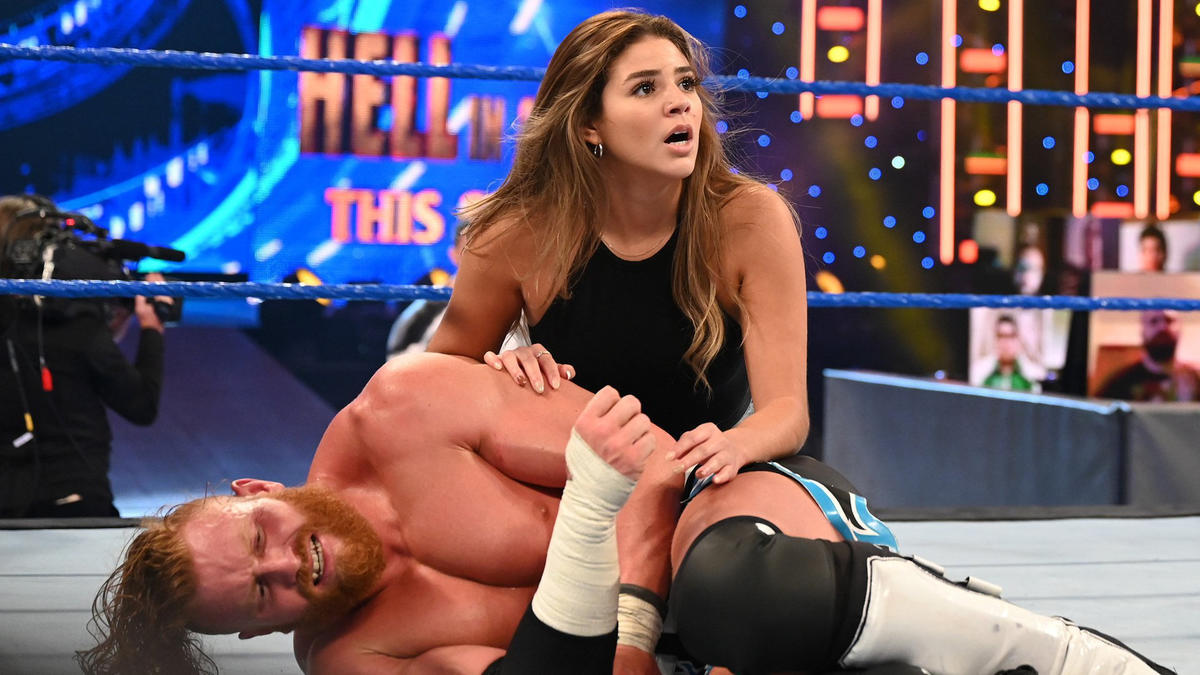 Seth Rollins vs. Murphy was the final match of SmackDown where Rollins nailed a Stomp to win the match. Rollins took out a Kendo Stick to hit Murphy but Aalyah Mysterio came out trying to stop her. Rollins hit Murphy one time as Dominik ran down. Rey Mysterio also followed his son as Rollins decided to retreat.

The Universal Champion Roman Reigns entered the ring to call out Jey Uso who appeared and laid out him with a Superkick followed by a Frogsplash. Reigns got back to his feet and announced if Jey loses their “I Quit – Hell in a Cell” match, he must acknowledge Roman as The Tribal Chief and take orders. Or else, both The Usos, their wives, their children, and children’s children will be out of the Samoan Dynasty. SmackDown went off the air as the two stared each other down.