The final episode of WWE SmackDown before 2021 Royal Rumble took place, last night with some final builds for the PPV. The Universal Champion and his challenger shared the stage one last time before their Last Man Standing Match. Also, a few Rumble announcements were expected from the show that aired from the Tropicana Field in Tampa Bay, Florida. Here are the results, 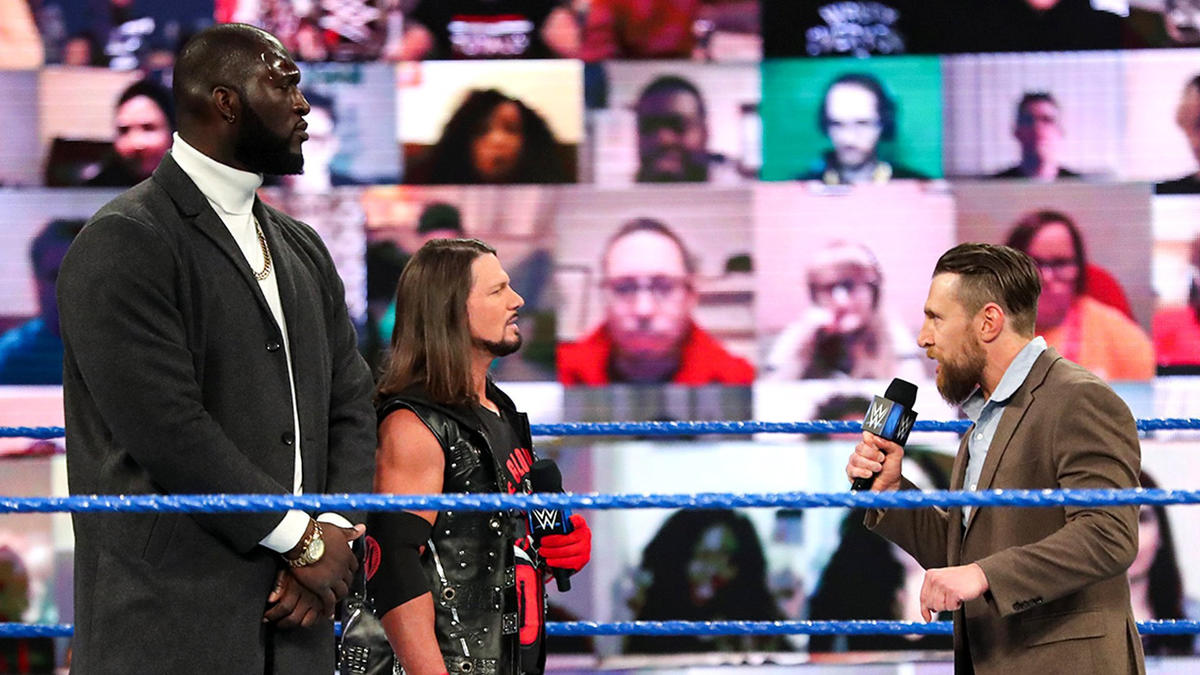 Daniel Bryan opened SmackDown talking about the upcoming Royal Rumble match when AJ Styles suddenly interrupted him. He informed that WWE allowed him to be on Friday night as part of the quarterly Brand-To-Brand Invitational. After a verbal confrontation, Bryan challenged him to a match while AJ gave a cheap shot to Bryan. Omos guarded AJ so that Bryan couldn’t hit him back. 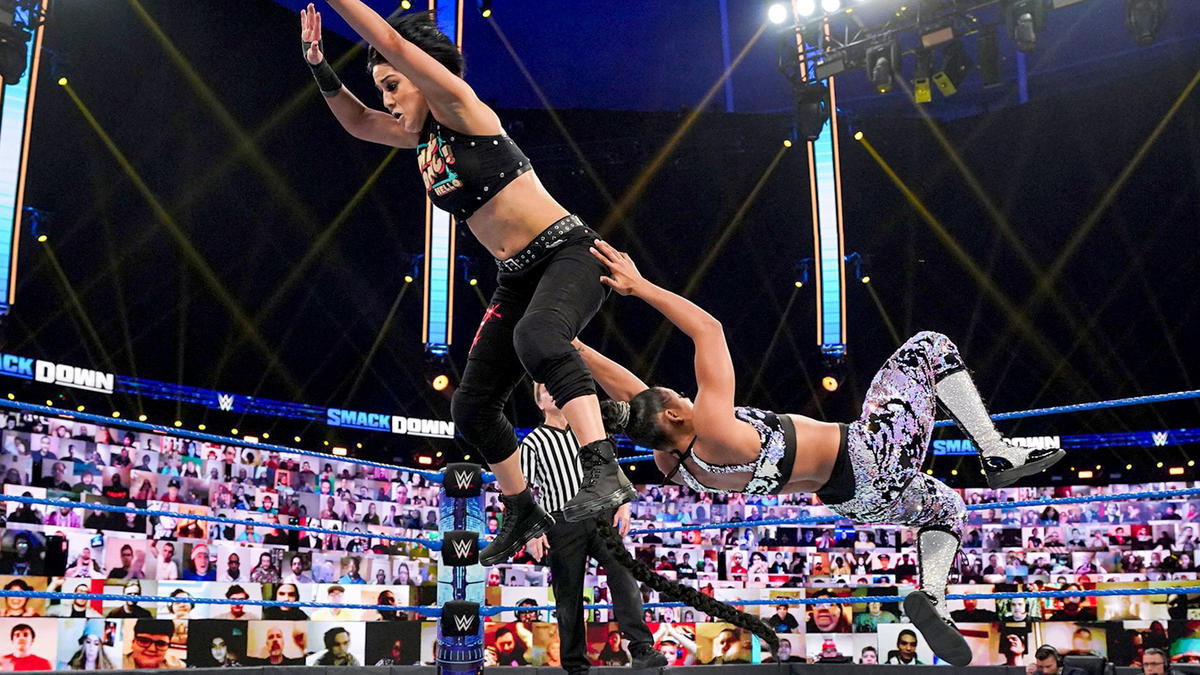 Bianca Belair competed against Bayley in the opener of SmackDown where the latter worked on Beliar’s arms in the initial part. Belair delivered some running thrusts in the corner but Bayley dropped Belair by her arm from the second rope for a 2-count. Bayley gave a knee strike on Beliar to capitalize. But Belair suddenly executed the KOD to get the win.