The post-Hell in a Cell episode of SmackDown was presented by WWE, last night that had a headliner segment between Roman Reigns and Jey Uso. The latter one had to face the consequences after losing the title match at HIAC. Also, teams from the blue brand at Survivor Series 2020 was also supposed to get official when the show aired from the Amway Center in Orlando, Florida. Check out the results, 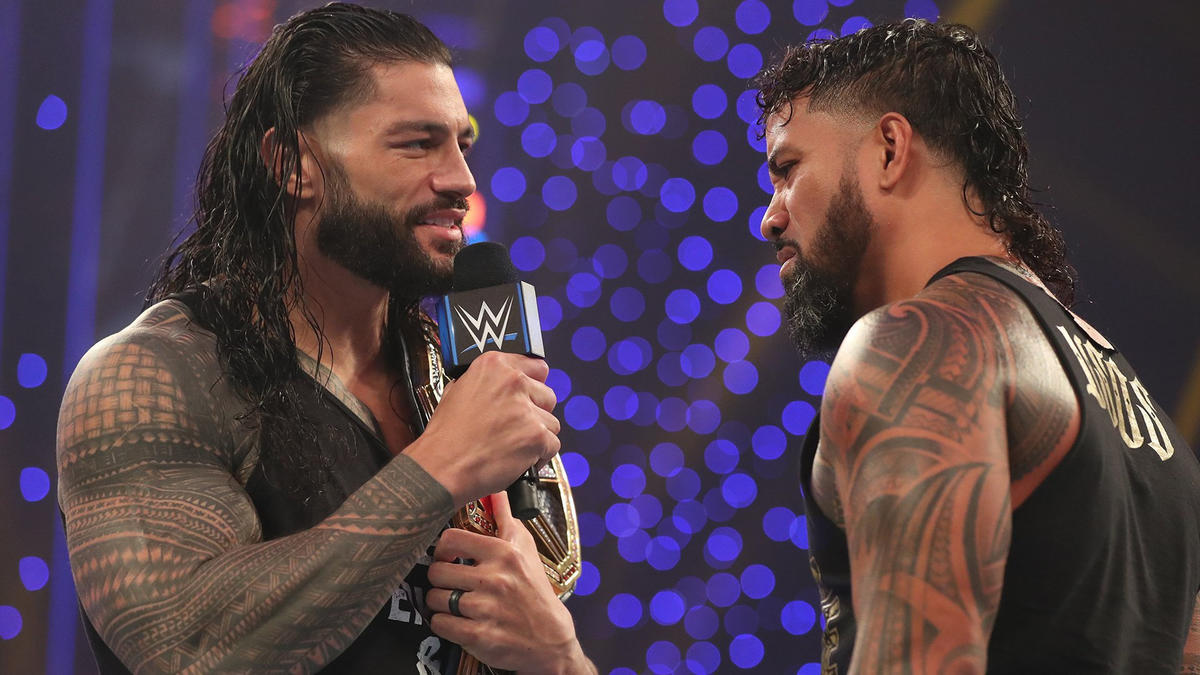 WWE Universal Champion Roman Reigns alongside Paul Heyman kicked things off for SmackDown to let know the consequences of Reigns’ win over Jey Uso at Hell In A Cell. The Tribal Chief emphasized that the entire Samoan family had endorsed him and it’s time for Jey Uso to ‘fall in line’ with him by the end of the show. 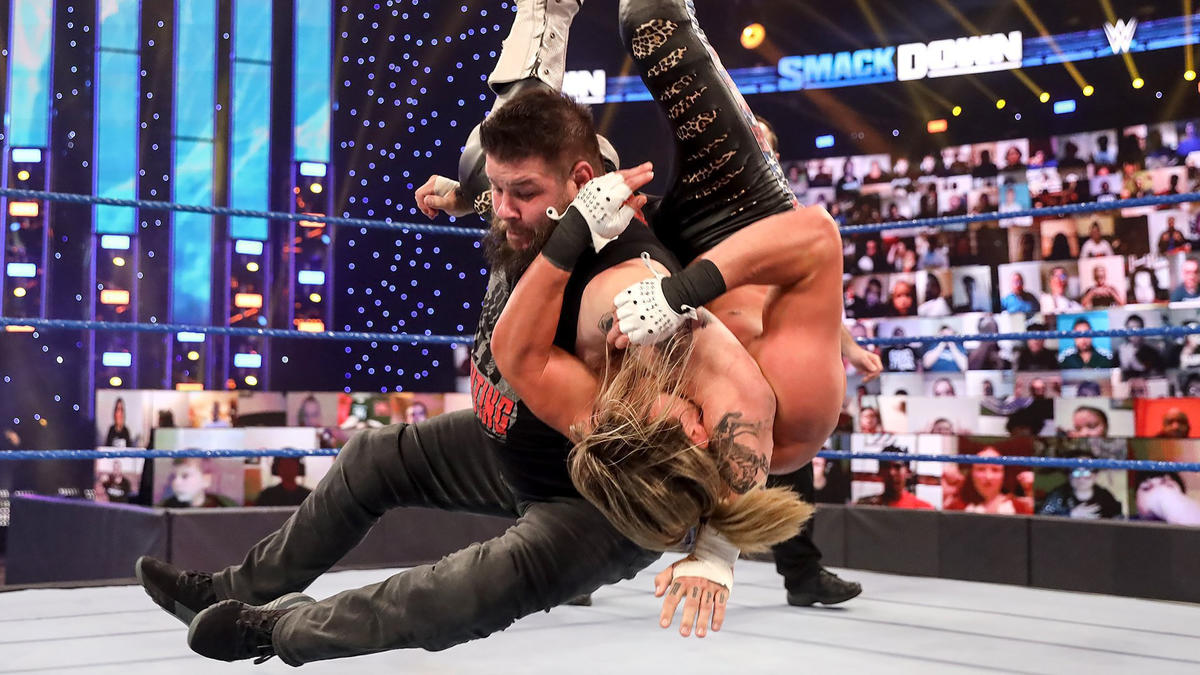 Team SmackDown Survivor Series Qualifier was the opening contest between Kevin Owens and Dolph Ziggler. Robert Roode was trying to interfere and the referee ejected him from ringside. Owens delivered a Superkick but Ziggler countered with a Fame-asser. After some random pin attempts, Owens blocked a Superkick from Ziggler and hit the Stunner to get the win.