The Uso Twins are set to return to action as a tag team, together during next Friday’s WWE SmackDown (May 28 edition) on FOX episode. This week, Jimmy Uso approached WWE Official Sonya Deville and ask her to make a match for next week, with he wanted to team with brother Jey Uso for a match against The Street Profits – Montez Ford and Angelo Dawkins. Deville confirmed the match and it was later announced for next Friday night.

Jimmy told Deville that The Usos are ready to get back together and do it big, moving forward as the best tag team of the century, and thus he wanted to be back in the competition. The storyline tension between The Usos and WWE Universal Champion Roman Reigns also continued this week. 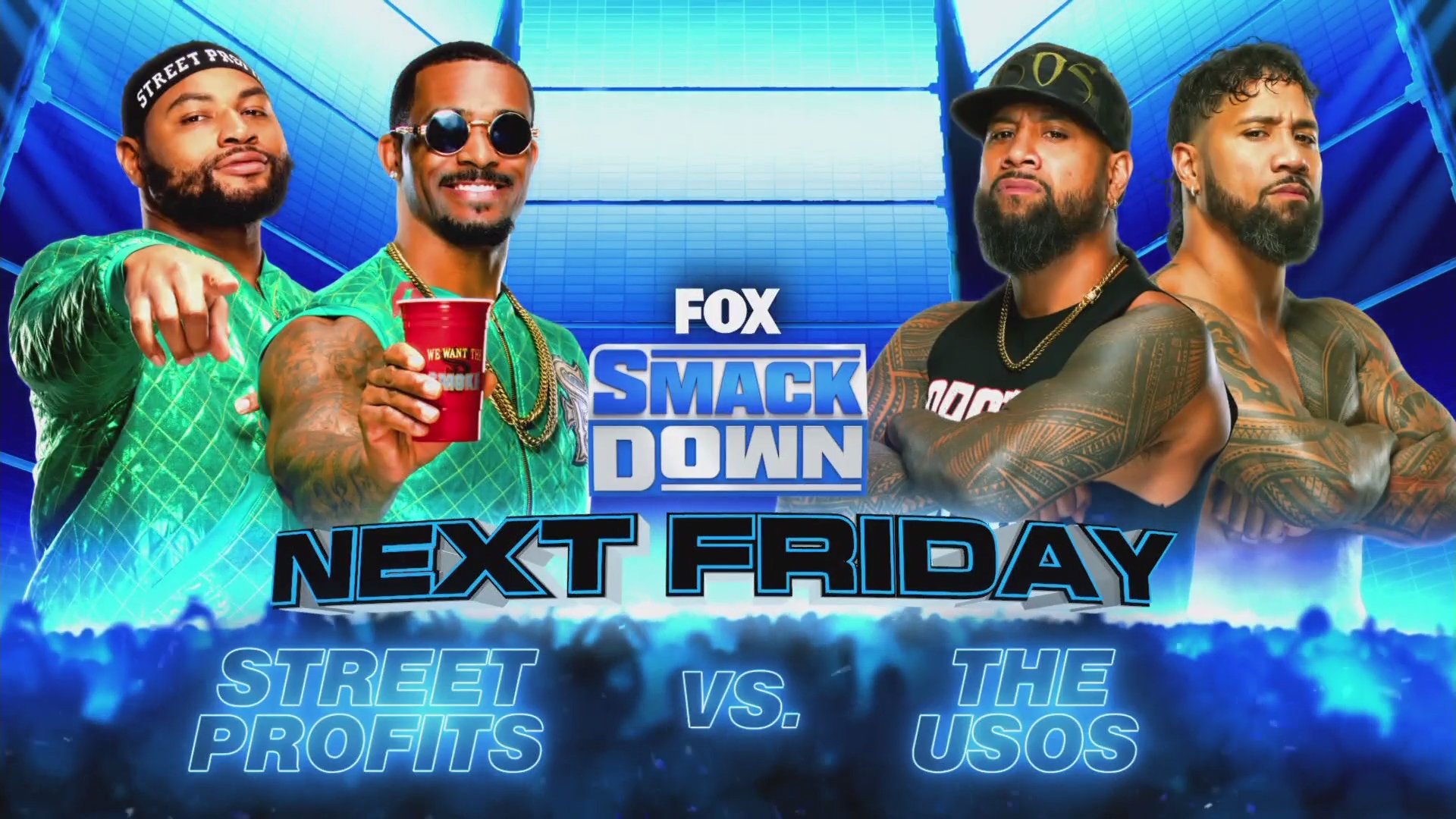 A backstage segment was shown where Jey and Roman were both upset with Jimmy requesting the match without consulting with Jey. It should be noted that The Usos have not teamed up since losing to Big E and Kofi Kingston on the March 27, 2020, SmackDown episode. Jimmy suffered a knee injury at WrestleMania 37 in 2020 who has just returned to action, earlier this month. His first match was a DQ loss to Cesaro on last week’s episode.

This week’s Smackdown also witnessed Nia Jax, Shayna Baszler, and Bayley defeating the team of the Women’s Champion Bianca Belair and Women’s Tag Team Champions Natalya and Tamina Snuka. The finish witnessed Baszler choking out Nattie with the Kirifuda Clutch submission hold. This resulted in WWE booking a title rematch where Jax and Baszler will challenge Natalya and Tamina Snuka, this coming Monday on Raw. 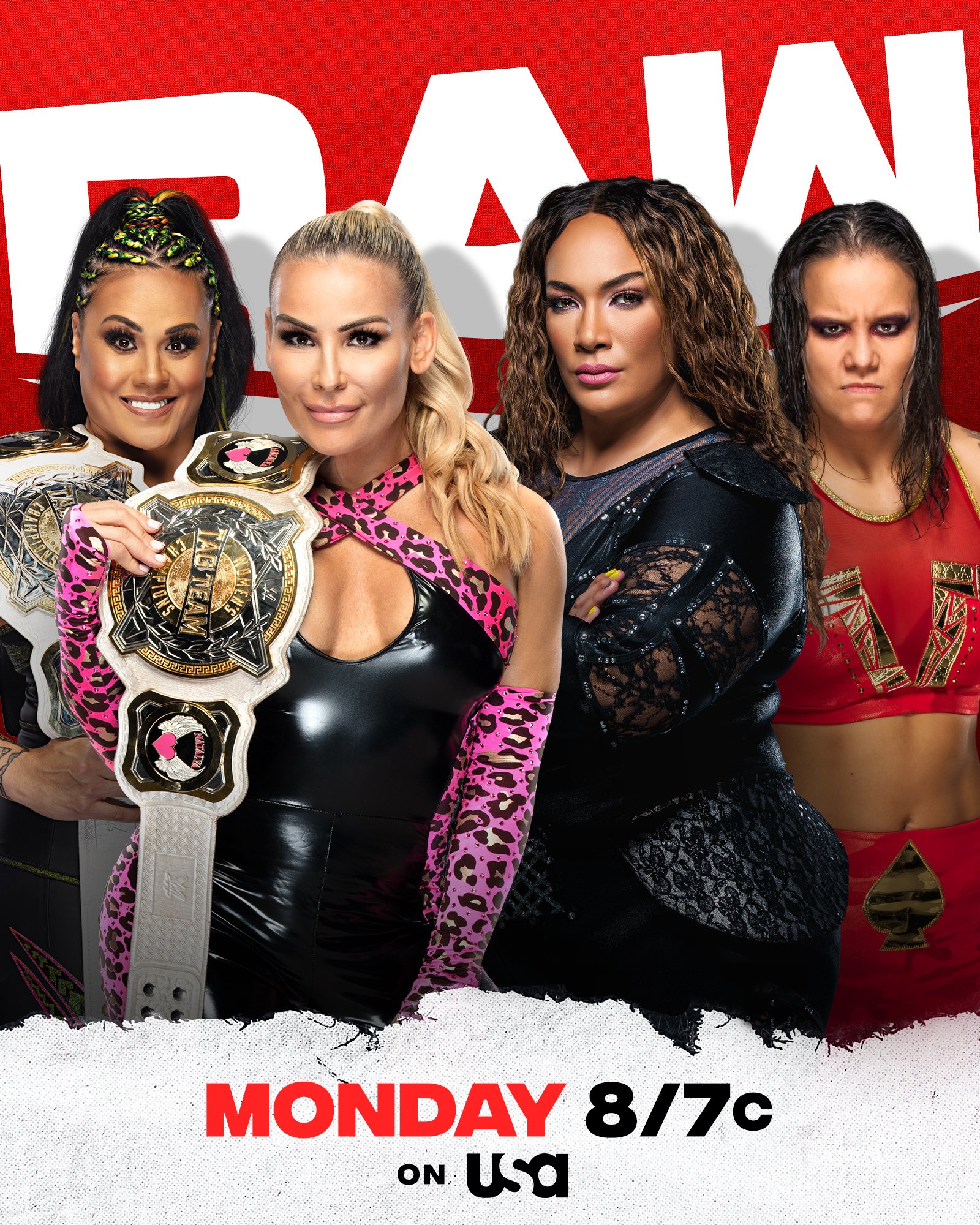 Natalya and Tamina Snuka won the tag team titles on the May 14 episode of Smackdown from Nia Jax and Shayna Baszler. They then retained the belts on Raw during the post-Wrestlemania Backlash go-home episode. So this is going to be a consecutive rematch for the tag titles on Raw.

This Monday night show will also feature a segment with WWE Champion Bobby Lashley. The All-Mighty will be reacting to how Drew McIntyre used MVP’s cane to help Kofi Kingston earn a clean pinfall win over Lashley in a non-title Open Challenge. There’s a possibility that Kingston may receive a future title shot due to his win over the champion.