In October, Alberto Del Rio was indicted by a grand jury in Texas on the charges of aggravated of one count kidnapping and four counts of sexual assault. Apparently, those charges appear to be dropped after the victim herself came out and admitted those charges were false.

Alberto Del Rio’s accuser, his ex-girlfriend, apologized to his family for her “mistakes.” The post, when translated from Spanish, reads, “An apology to the Rodriguez del Rio family for the damages caused by my mistakes.” 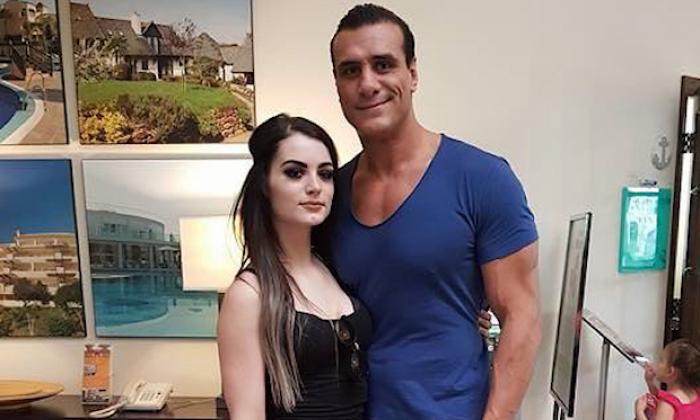 “Well gang, as everyone knows the truth always falls under its own weight. After so many and so many months, finally, the garbage person who accused my brother of something totally false spoke with the truth admitting her lie and, although she apologized in such a mean way, after all, that she caused my brother already My family both personally and professionally, I hope it serves so that those people who destroyed my carnal open their eyes and so that those people who supported him and did not turn their back on him do justice because in the end he, like many other celebrities, was the victim of an advantageous and greedy person like so many who abuse the reflectors and try to profit at the cost of whatever … The truth will set you free.”

Although Del Rio still faces a criminal trial date of January 25, 2021, things are looking bright for the pro wrestler as the second-degree sexual assault and aggravated kidnapping charges are gone. There is one note of his trial still exists as The Bexar County website notes the following,

“Jose Rodriguez Chucuan [Alberto Del Rio] is charged in a multi-count indictment. The indictment alleges that on May 3, 2020, Chucuan committed one count of aggravated kidnapping and four counts of sexual assault.” 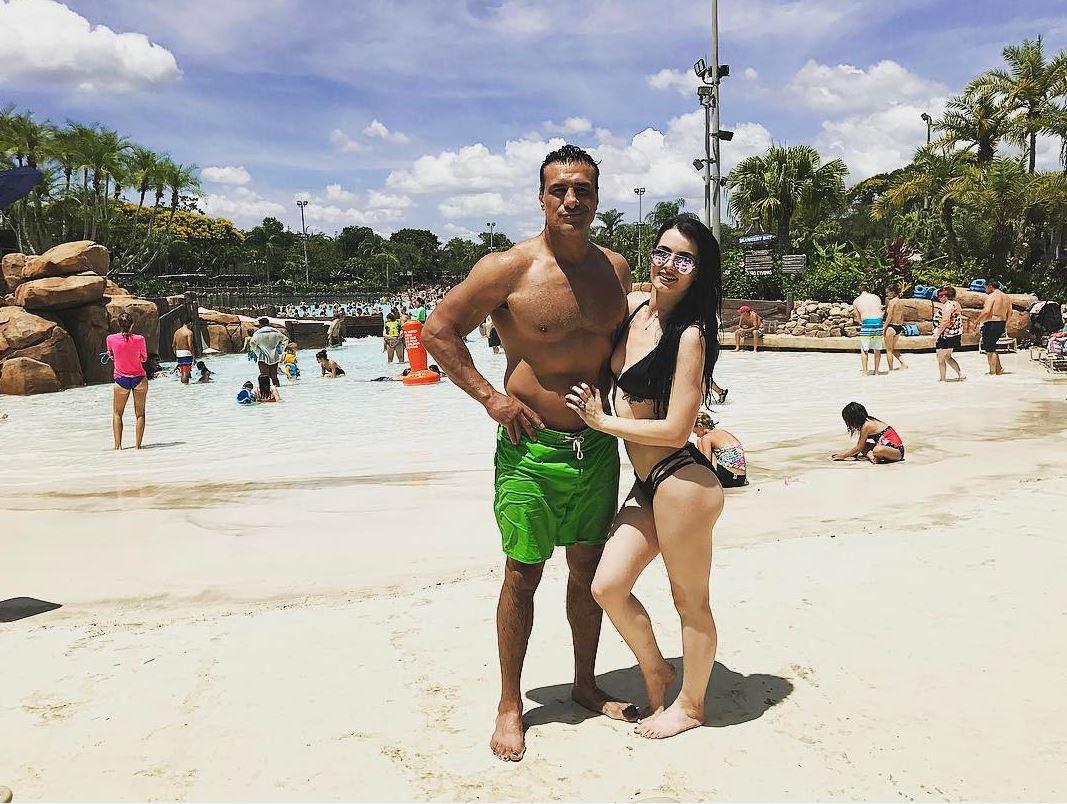 As of this writing, the only records available in Bexar County about the former WWE Champion is the 2016 divorce. The former WWE Champion left his ex-wife to get into a relationship with WWE Superstar Paige. The two called off their relation, the very next year. Recently on GAW TV, Paige stated how she was assaulted by Alberto Del Rio on a regular basis. The Mexican Aristocrat wasn’t happy with the allegations and talked about going to court in his defense.

Alberto Del Rio was arrested back in May after the victim of the ongoing case approached local authorities in San Antonio, Texas, and stated that the professional wrestler allegedly grew enraged and beat her down. After the physical assault, he also threatened to take her son and “drop him in the middle of the road somewhere.” Later, he was released on a $50,000 bond.